Richard Petty hasn’t quit NASCAR, but his race team—Richard Petty Motorsports—has agreed to sell a majority interest to Maury Gallagher, owner of GMS Racing. The news was announced on Wednesday in a joint press release, which confirmed the inclusion of both RPM NASCAR Cup charters. Petty is now 84 years old and, according to a report from NBC Sports, he’s $19.1 million richer following the sale.

The news is significant as NASCAR’s Cup Series will feature the long-awaited Next Gen cars in 2022. These are completely different beasts than the racers they replace, what with their independent rear suspensions, five-speed transaxles, composite bodywork, and centerlock wheels. It’s been an extremely involved development process for the sanctioning body, manufacturers, and teams, though GMS looks set to take on next season in a big way.

For RPM, 2021 was a down year in terms of visibility. It lost Bubba Wallace to 23XI Racing, where he notched his first Cup Series victory at the fall Talladega contest. Petty’s team leased one of its charters to Rick Ware Racing, while its own No. 43 Chevy Camaro ZL1 was piloted by Erik Jones. He’s confirmed to return next season in the same car, and GMS Racing will field Ty Dillon in the new No. 94 Chevrolet.

Of the two, Jones is the only driver that’s won in the Cup Series—he took one victory in 2018 and another in 2019, both with Joe Gibbs Racing. 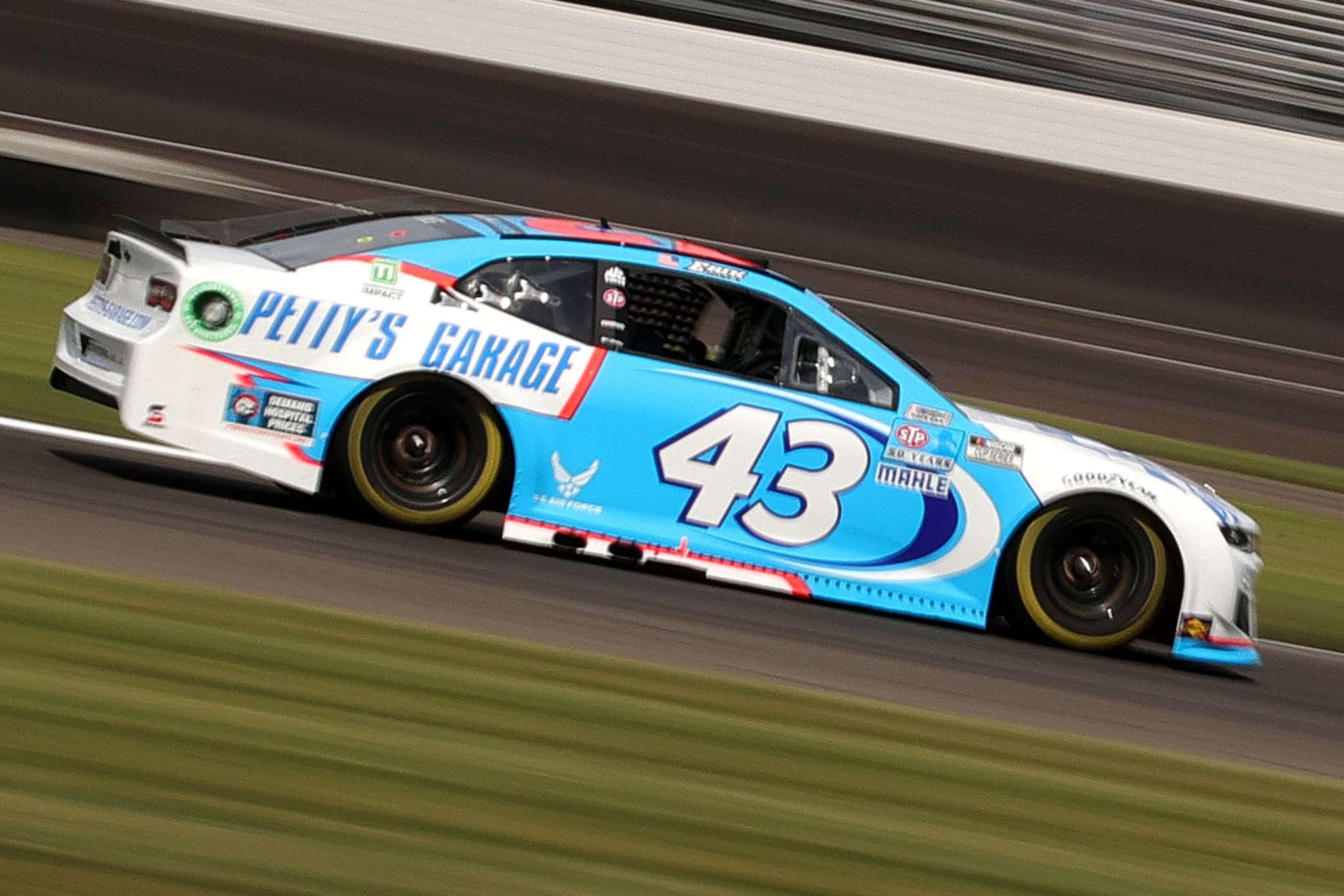 Since officially becoming Richard Petty Motorsports in 2009, the team has managed five Cup Series wins and featured big-name drivers like AJ Allmendinger, Kasey Kahne, and Sam Hornish Jr. Its last Cup victory came in 2014 with Aric Almirola driving a Ford Fusion at Daytona. Notably, RPM was one of the last teams to run a Dodge before the automaker pulled out of NASCAR competition.

GMS Racing, meanwhile, has had major success in NASCAR’s Truck Series, winning the championship in 2016 and 2020. 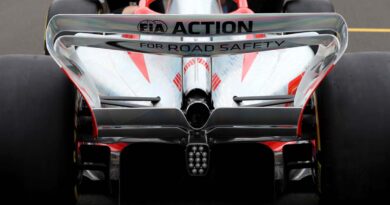 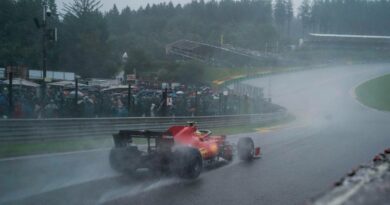