Home » Racing » Ricciardo: I have no regrets about leaving Red Bull 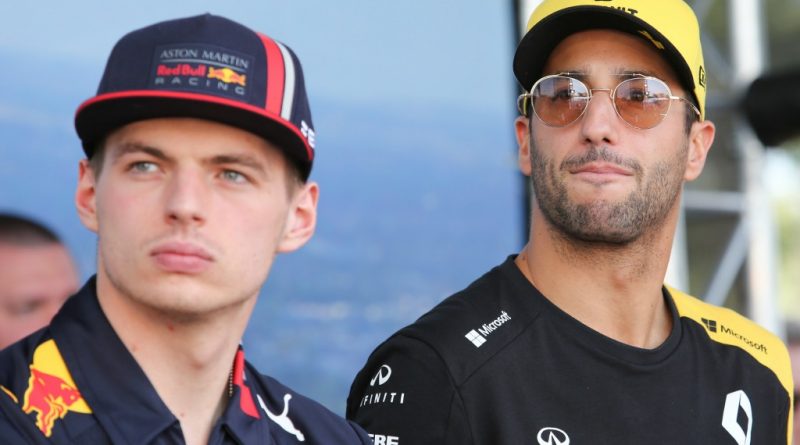 Daniel Ricciardo has claimed that he doesn’t regret leaving Red Bull for Renault at the end of last season.

The Aussie has had a difficult start to life at the French team, often struggling to get into the top ten with a car that hasn’t lived up to expectations.

Red Bull meanwhile, got their first win of the season in Austria, but Ricciardo says he has no regrets.

“But no, honestly if I look back? By that time last year, Red Bull had three wins, and that (Austria) was the first, Obviously, I’m further back at the moment, you’re absolutely right.

“But I expected this and if I decided to stay at Red Bull, it was to try and win a title.

“Sure they got the win last time out, but they are still a fair way from the title. That’s not having a dig, that’s just the reality.

Despite Renault’s uninspiring form so far this season, Ricciardo is remaining typically positive.

“I’m obviously trying to build something with Renault and there is still a lot of work to do,” he said.
“But equally, it’s pretty fulfilling and when you do get a little bit of a result.

“Montreal was one of those moments where it made the first seven or so races worth it, the little bit of struggle and the ups and downs.”

Alex Albon has ‘no idea’ what Mercedes clauses are 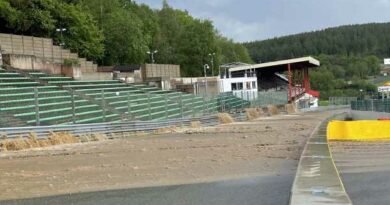 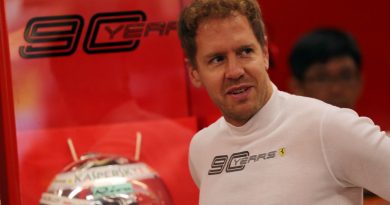 Sebastian Vettel: Ferrari's 'very late call' to pit me, not mine