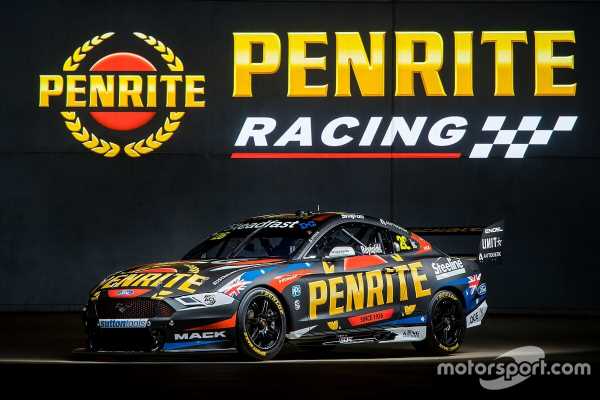 As long-expected, Reynolds has joined the two-car Ford squad following his sensational split with Erebus just one year into a decade-long deal.

The news follows Thursday’s announcement of a significant investment from the Grove Group.

The exodus from Erebus to KGR has been capped off by confirmation that Reynolds long-time engineer Alistair McVean has also moved to Braeside.

While Rick Kelly ran #15 on what was a Castrol-backed car last year, the Penrite Reynolds entry will sport #26 – a nod to both Penrite’s founding year, 1926, and the January 26 date currently used to celebrate Australia Day.

The length of Reynolds/KGR deal hasn’t been disclosed, the announcement only referring to ‘2021 and beyond’.

Following a turbulent season with Erebus, which saw the relationship between CEO Barry Ryan and Reynolds fall apart, the Bathurst winner says he’s excited to begin a new chapter in his career.

“I’m unbelievably happy to be joining Kelly Grove Racing for the 2021 season and beyond,” said Reynolds.

“It’s obviously a very exciting time for the team with the recent investment from the Grove Group and I believe the team has the resources and firepower to achieve great things this year and continue building on some of the success we saw last year.

“I think we’re on the cusp of something really awesome at Kelly Grove Racing, the infrastructure and culture that’s in place has already really impressed me and I’m excited for the 2021 season.

“I’m also looking forward to working with Andre as his team mate, we’ll definitely push each other and hopefully get the two Mustangs up the pointy end.

“It’s awesome for me to have a few familiar faces also join the team with Alistair to engineer my side of the garage and obviously Penrite continuing to back my car which is awesome.”

The move marks a return for the Ford brand for Reynolds, who spent four years at the Ford Performance Racing/Prodrive Racing Australia squad before moving to Erebus.

Before that he spent a single, controversial season as a Kelly Racing driver, breaking contract to join FPR at the end of 2011.

That seems long-forgotten now, though, with KGR part-owner Todd Kelly welcoming Reynolds back to the fold.

“It’s fantastic to have Dave joining the team, he’s a driver with a lot of experience under his belt and who’s had a lot of success during his career in Supercars so far,” he said.

“I believe that with the direction the team is heading in and our ambitions for the future, Dave will be an extremely strong asset who will have the ability to achieve strong results immediately and also compliment Andre and help him to continue his development path.

“I think with the driver line-up we’ve landed with, both drivers will push each other to succeed, as was the case with Rick and Andre last season – which is exactly what we were after when deciding on what direction to go in.”

As it stands, Reynolds will have his first taste of the KGR Mustang at the all-in pre-season test at Sydney Motorsport Park on February 14.

However the ongoing restrictions on the Greater Sydney area due to a recent coronavirus outbreak means the test may be split between Queensland Raceway for the Queensland teams and Winton for the Victorian teams. 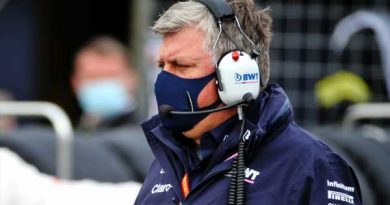 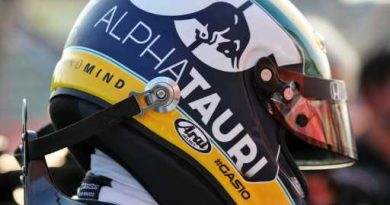 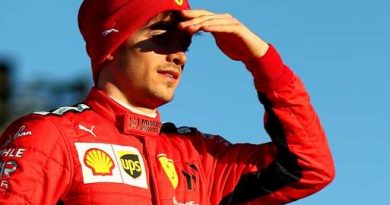 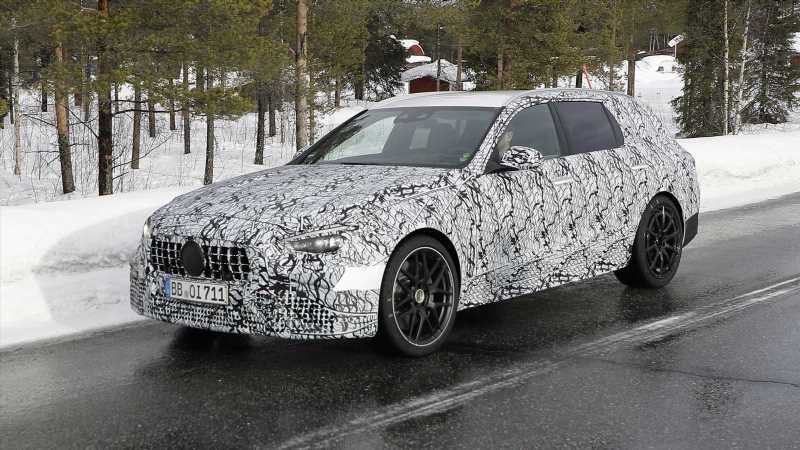 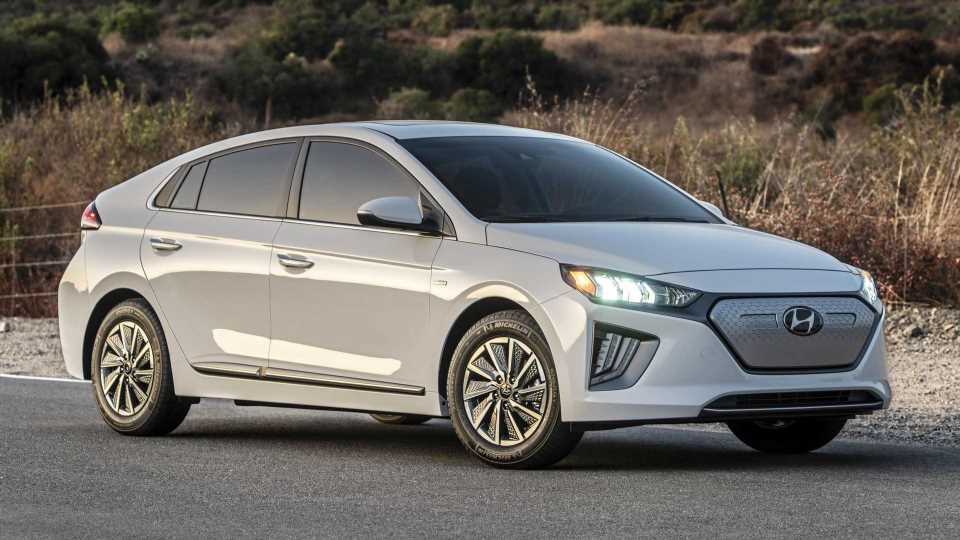 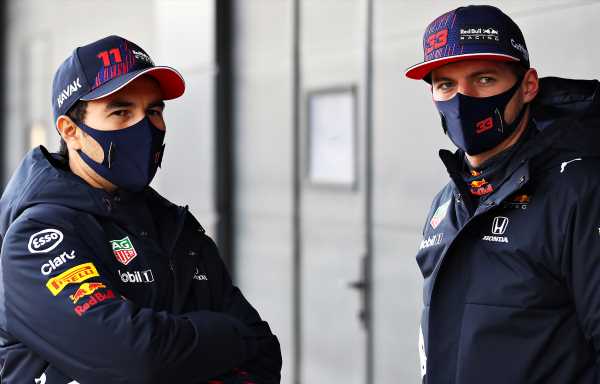 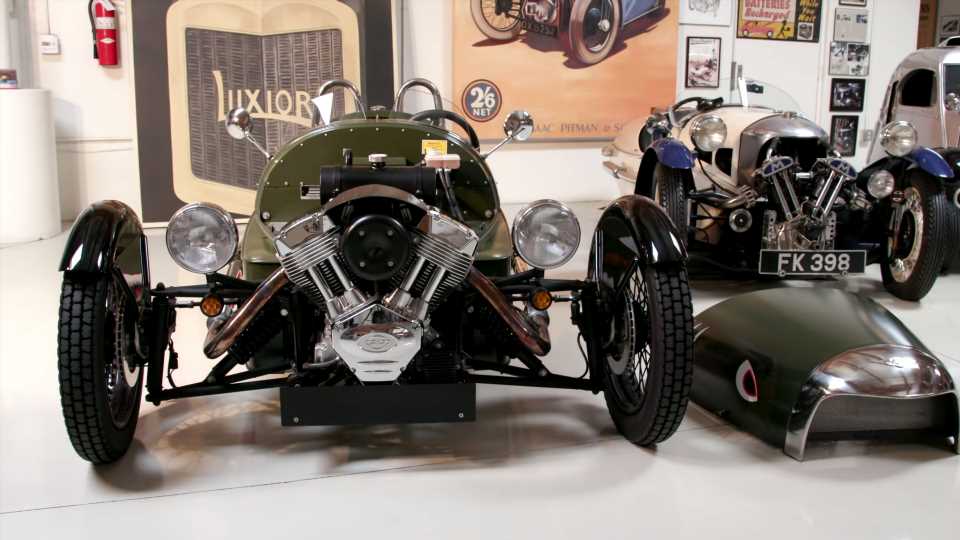 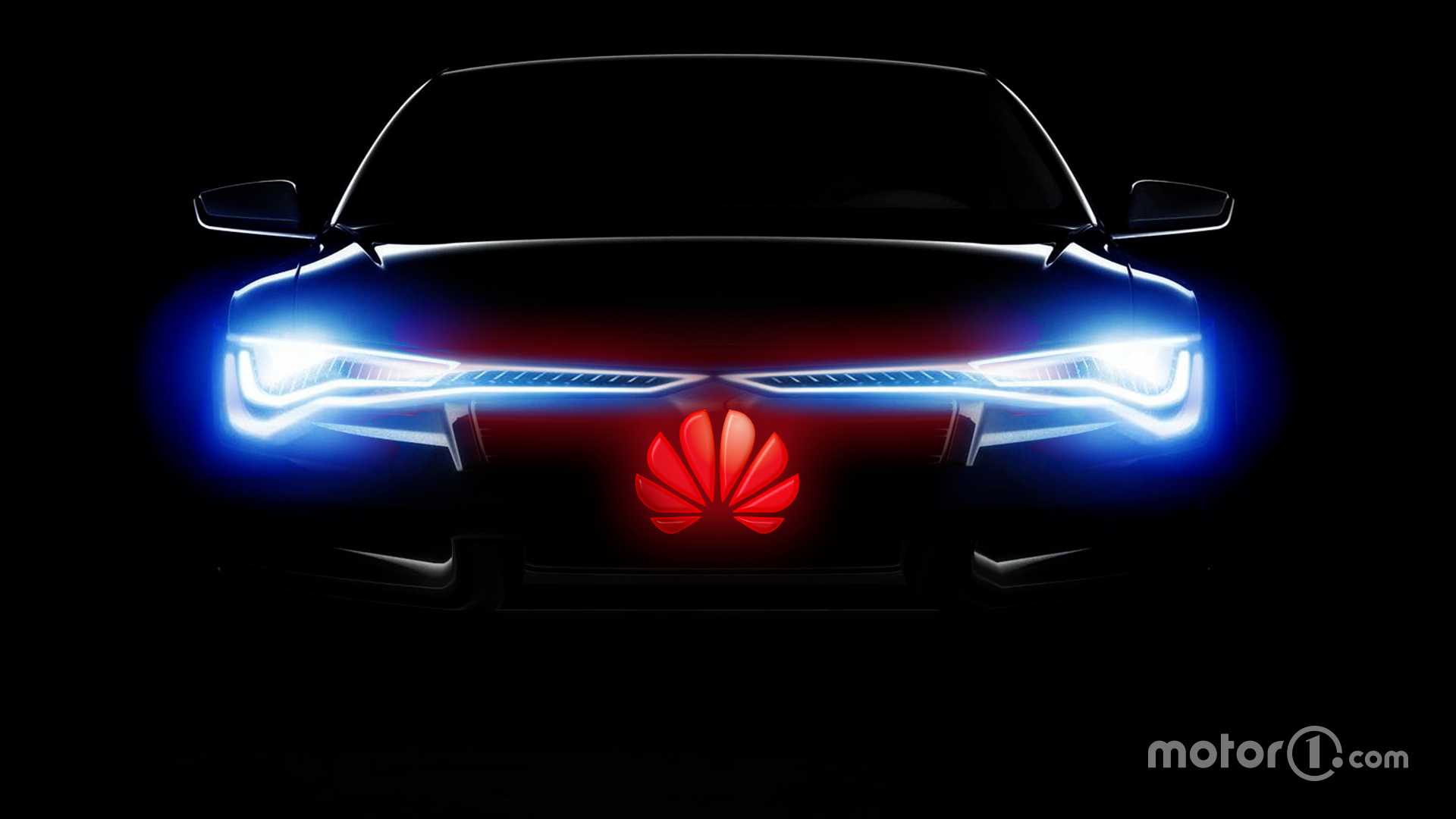