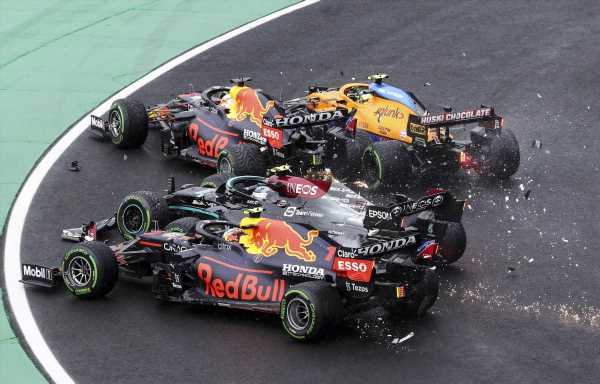 Mick Schumacher cost his team more money in crashes than any other driver during the 2021 season.

Sky Germany have revealed the repair bills each driver racked up, with Schumacher shading top spot over Charles Leclerc.

The Haas rookie’s position at No 1 will come as little surprise because he was actually called out by his team boss Guenther Steiner for exactly the reason why he appears there.

In the summer, Steiner, referring to Schumacher’s crashes, most notably in Monaco, France and Hungary, said: “Mick in the last five races had quite a few big ones. It’s a lot of money and for no good reason. They are getting a little bit too frequent and too heavy.”

That prompted a spat with the 22-year-old driver’s uncle Ralf, an ex-F1 racer himself, who accused Steiner of washing dirty laundry in public.

Nevertheless, according to Sky Germany, Schumacher’s accidents resulted in damage of 4,212,500 Euros – putting him at the top of the chart, just ahead of Ferrari driver Leclerc.

The Monegasque’s highest-profile crash of the season ironically was the one that cemented his pole position for his home race in Monte Carlo as it brought out the red flags and truncated the ‘flying’ laps of those trying to challenge him.

The sting in the tail, however, was that Leclerc was unable to take the start for the Monaco Grand Prix due to the extent of the damage his car had sustained.

At the other end of the scale, Alpine got away extremely lightly as their drivers Esteban Ocon and Fernando Alonso kept it remarkably clean in comparison.

According to the figures quoted, Alonso and Ocon in 19th and 20th positions respectively incurred less damage between them than Sebastian Vettel in 18th. 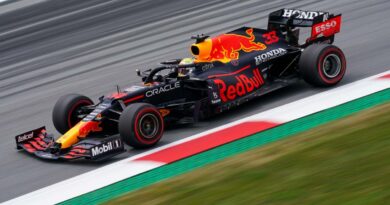 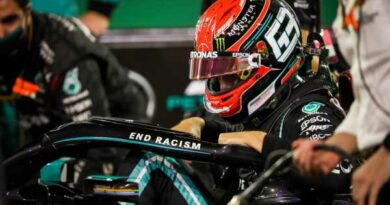 George Russell to test for Mercedes in Hungary 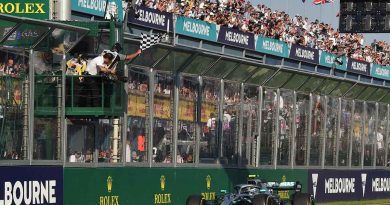 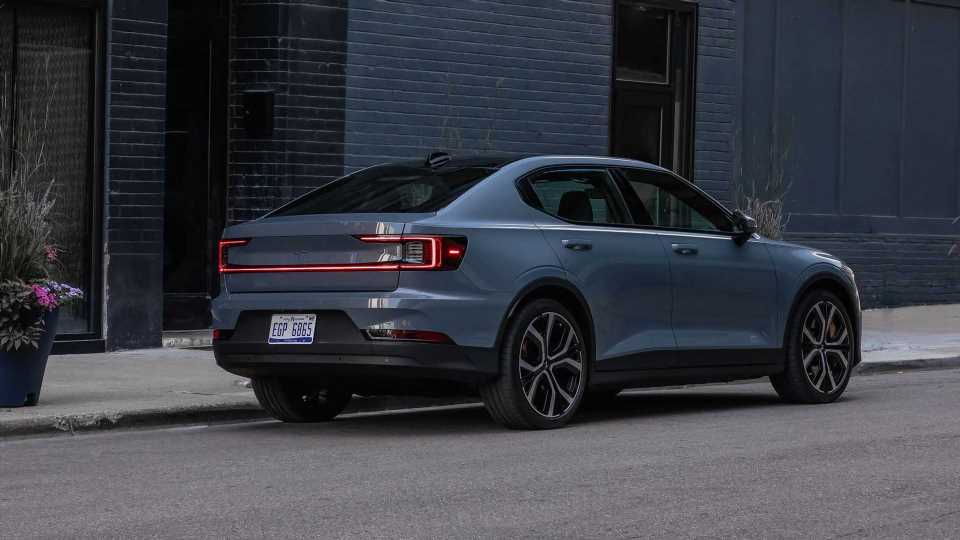 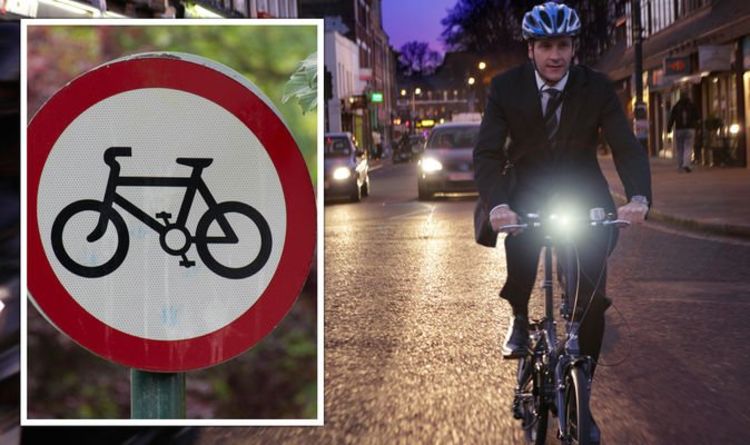 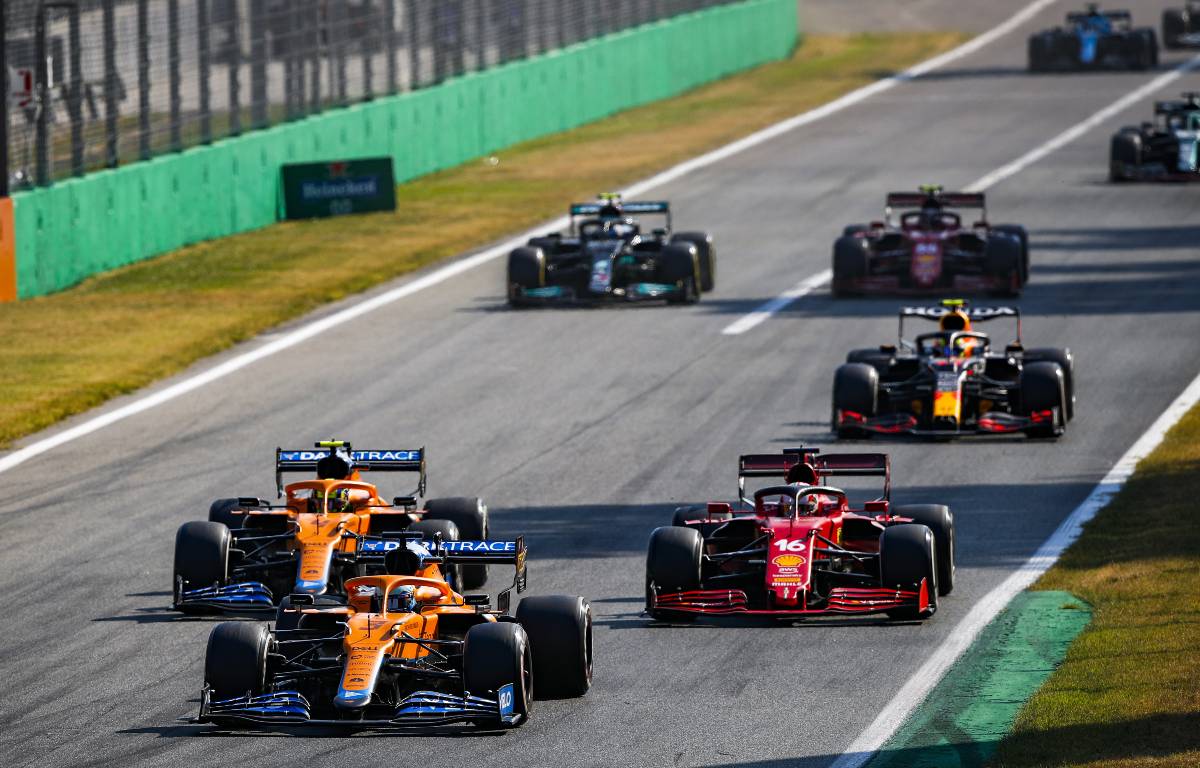 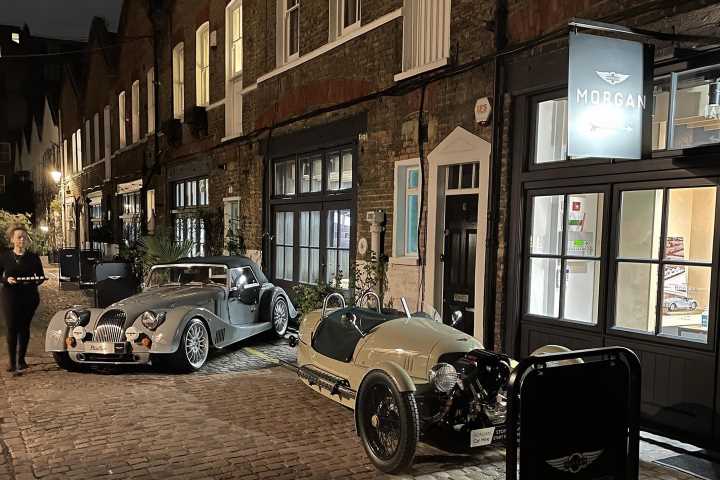