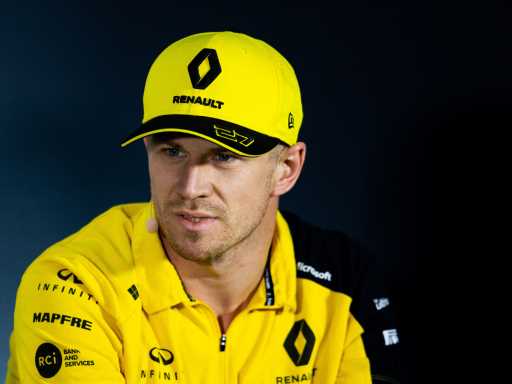 Renault advisor Alain Prost believes it was important that the team dropped the “negative” Nico Hulkenberg.

The French manufacturer have announced that Esteban Ocon will partner Daniel Ricciardo for 2020, while Hulkenberg remains without a drive for 2020.

Hulkenberg hasn’t been shy in the past of airing his frustrations about Renault’s performances and Prost argues that the team need a “motivated driver for next season.”

“We’ll have a hard enough time at Renault next year, so it was important to appoint a motivated driver for next season,” the four-time World Champion is quoted by GPToday.net.

“We don’t want to have any pessimistic drivers in our team and that’s why we chose Ocon, who is very motivated after a year on the side of the road.

“Nico is pretty negative, but he’s also right on certain points. However, we have to look ahead and then we can’t use the negativity of a driver. Especially since next year will be a very difficult season for us.”

Prost revealed that Renault are already looking ahead to 2021 when Formula 1 is set to completely reinvent itself, meaning next season is expected to involve further struggles.

“I can be honest, we’re going to focus on 2021,” Prost stated. “As a result, next season will be a mediocre to perhaps even bad season for us. 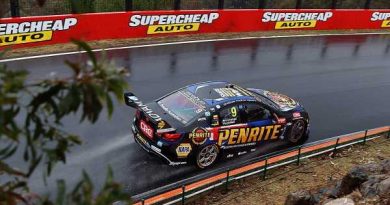 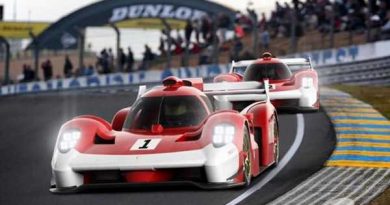 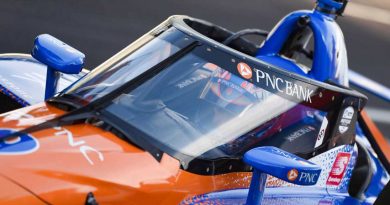 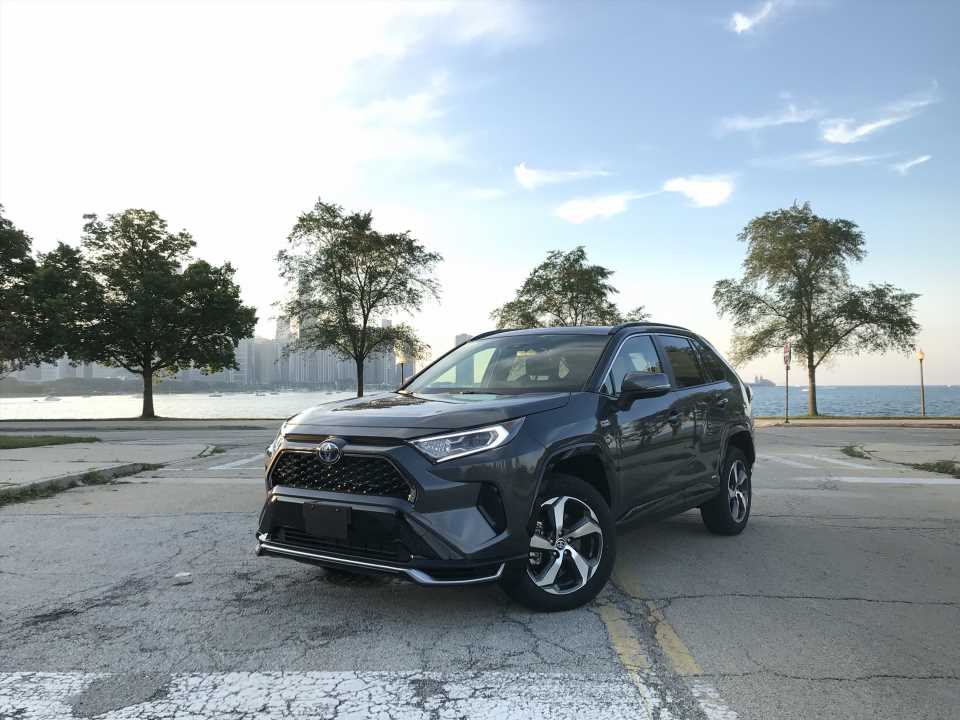 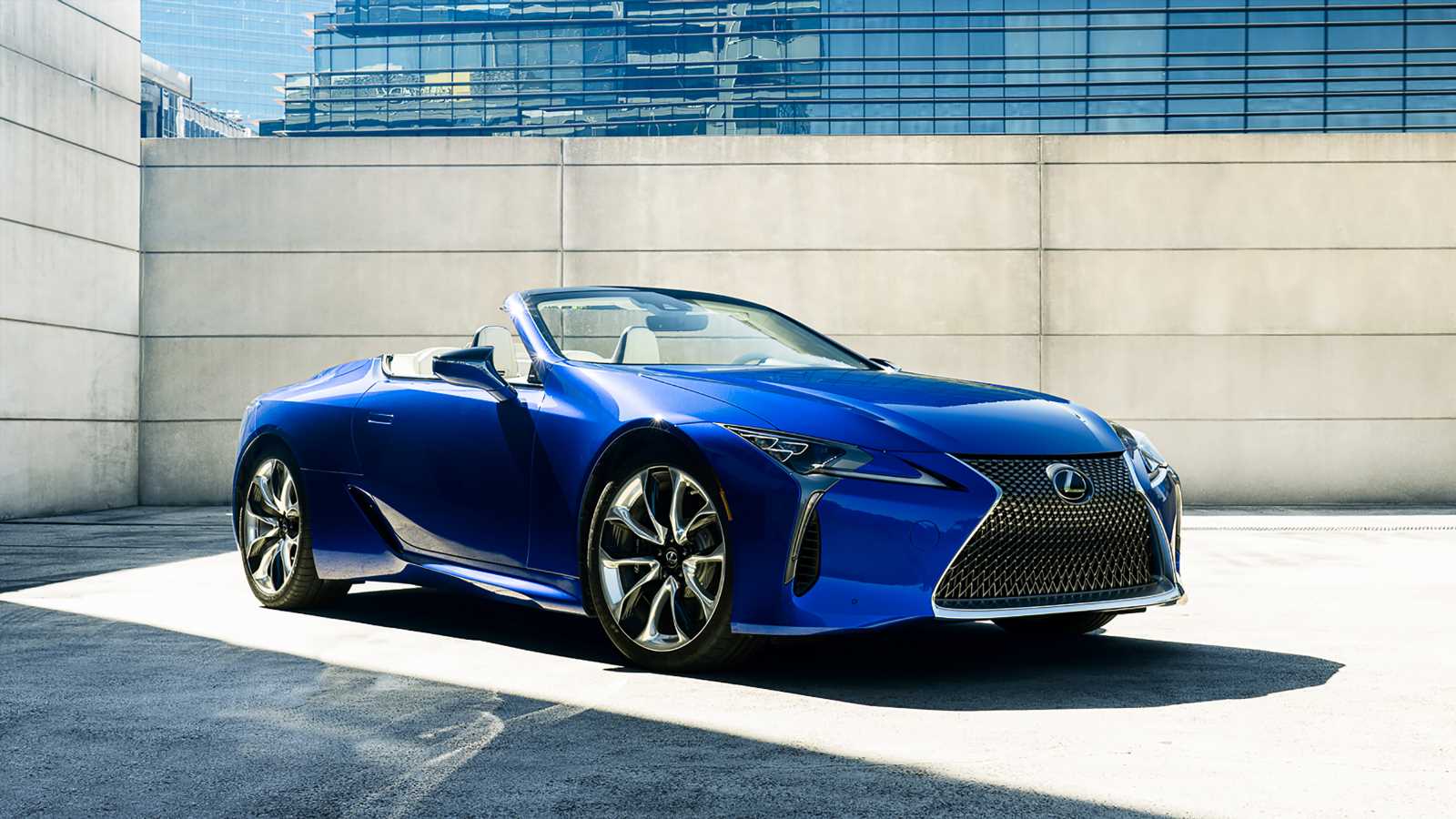