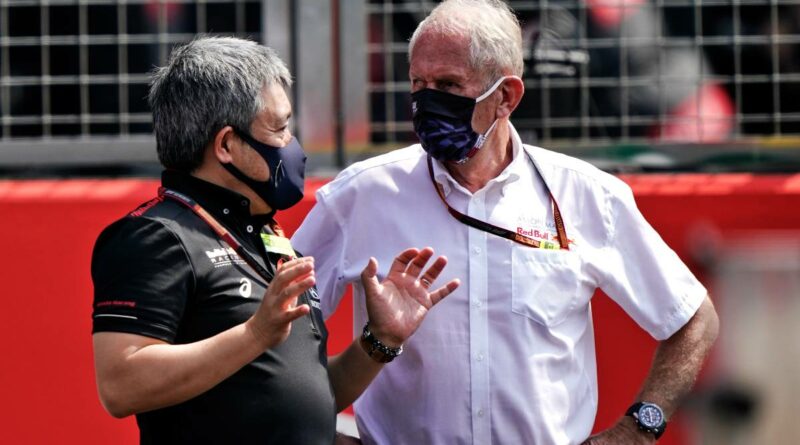 Honda F1 boss Masashi Yamamoto has revealed it was he that convinced Helmut Marko to change Max Verstappen’s engine at Sochi.

Red Bull announced the decision during FP2 for the Russian Grand Prix, on the Friday afternoon, to take the engine penalty that had been hanging over Verstappen.

The lingering problem was that two Honda power units had sustained damage when the Dutch driver was involved in incidents at the British and Hungarian Grands Prix.

That left Verstappen almost certainly needing a fourth new engine this season – one more than the maximum and therefore facing a penalty that would mean him starting a race from the back of the grid.

With three power units to last a 22-race campaign, the demands are stringent in any case – and so Red Bull decided to take their medicine at a Russian Grand Prix which Mercedes went into with a 100% win record since the race was added to the F1 calendar in 2014.

Ultimately, the decision proved a shrewd one. Thanks to a late rain shower, Verstappen was able to work his way through the field to finish second to his World Championship rival Lewis Hamilton, whom he consequently trails by only two points in the Drivers’ standings.

“We originally knew the Mercedes would be faster there and the set-up of the cars was completely different, so we thought they would finish 1-2,” Yamamoto, Honda’s F1 managing director, told Japanese website Auto Sport Web.

“Max’s second place was the best we could do to minimise the damage. We were also able to put in the fourth engine, so I think that gives us an advantage.

“We had to put in a fourth PU at some point, so it was a good decision to put the PU in [at Sochi].

“It was a difficult decision because we had a number of options and we had to look at the situation in FP1 and see what we could do. I heard Red Bull had doubts about it until the end.

“I’m happy with the strategy because I was talking to Mr Marko and I personally thought Russia would be a good place to fit the fourth engine.”

Yamamoto added that it was thought P5 would be the best Verstappen could achieve, but the late downpour changed everything.

“Max himself said on Friday it would be hard to overtake, but at the end of the day we were second and I’m glad we put the fourth engine in there.”

Mercedes are now pondering whether Hamilton will also need a fourth power unit this year, thereby triggering a penalty equivalent to the one Verstappen served in Russia. 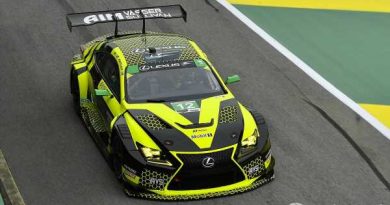 De Quesada to partner Bell in AVS Lexus at Charlotte 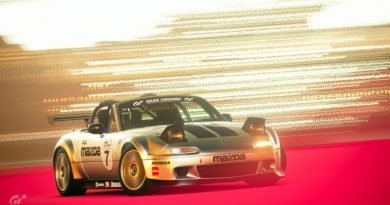 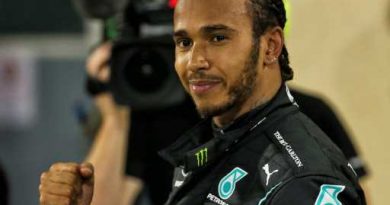