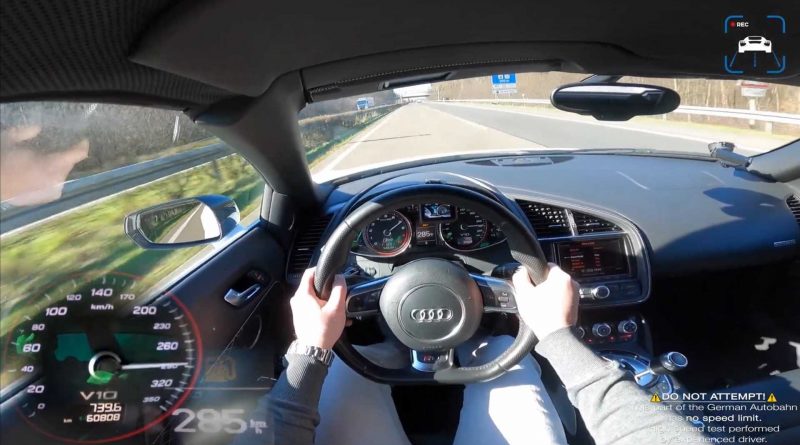 This unicorn can run.

Technology has helped make today’s supercars quicker and faster than their predecessors could have imagined. Precision launch control paired with a quick-shifting automatic gearbox offers physics-defying performance, so it’s no surprise they’ve abandoned the manual gearbox. Customers began abandoning them long before carmakers decided to remove the third pedal, but that makes such machines, like this Audi R8 V10 Spyder, a rare breed of supercar.

The R8 in the video above sports a coveted gated shifter, which isn’t focused on giving drivers the quickest shifts. Instead, it focuses on driver satisfaction. However, it doesn’t mean the Audi is a slouch. The drop-top R8 packs a naturally aspirated V10 – another engine heading toward extinction. It produces 525 horsepower (391 kilowatts) and 396 pound-feet (536 Newton-meters) of torque thanks to its 5.2-liter engine. The power routes to all four wheels through the Audi’s Quattro all-wheel-drive system.

The video has the supercar hitting the German Autobahn in an attempt to reach the car’s 194-mile-per-hour (313-kilometer-per-hour) top speed. However, the open road doesn’t give the driver enough asphalt to reach its maximum velocity. It does hit some very high speeds, the digital speedometer showing the car hitting 177 mph (286 kph) on the two-lane highway. That’s still a very high speed that can get you pulled over in the States.

The R8 in the video is a first-gen model that received the mid-cycle facelift, giving the car a rounder appearance. Surprisingly, the R8 V10 wasn’t the most powerful R8 available as Audi offered the R8 V10 Plus and the R8 GT, both of which packed more horsepower. However, there’s something special about the R8 V10 paired with a convertible top and a manual gearbox. Both of those seem better suited for the V8 offering, though someone wanted to enjoy driving their V10-powered R8 to the max. 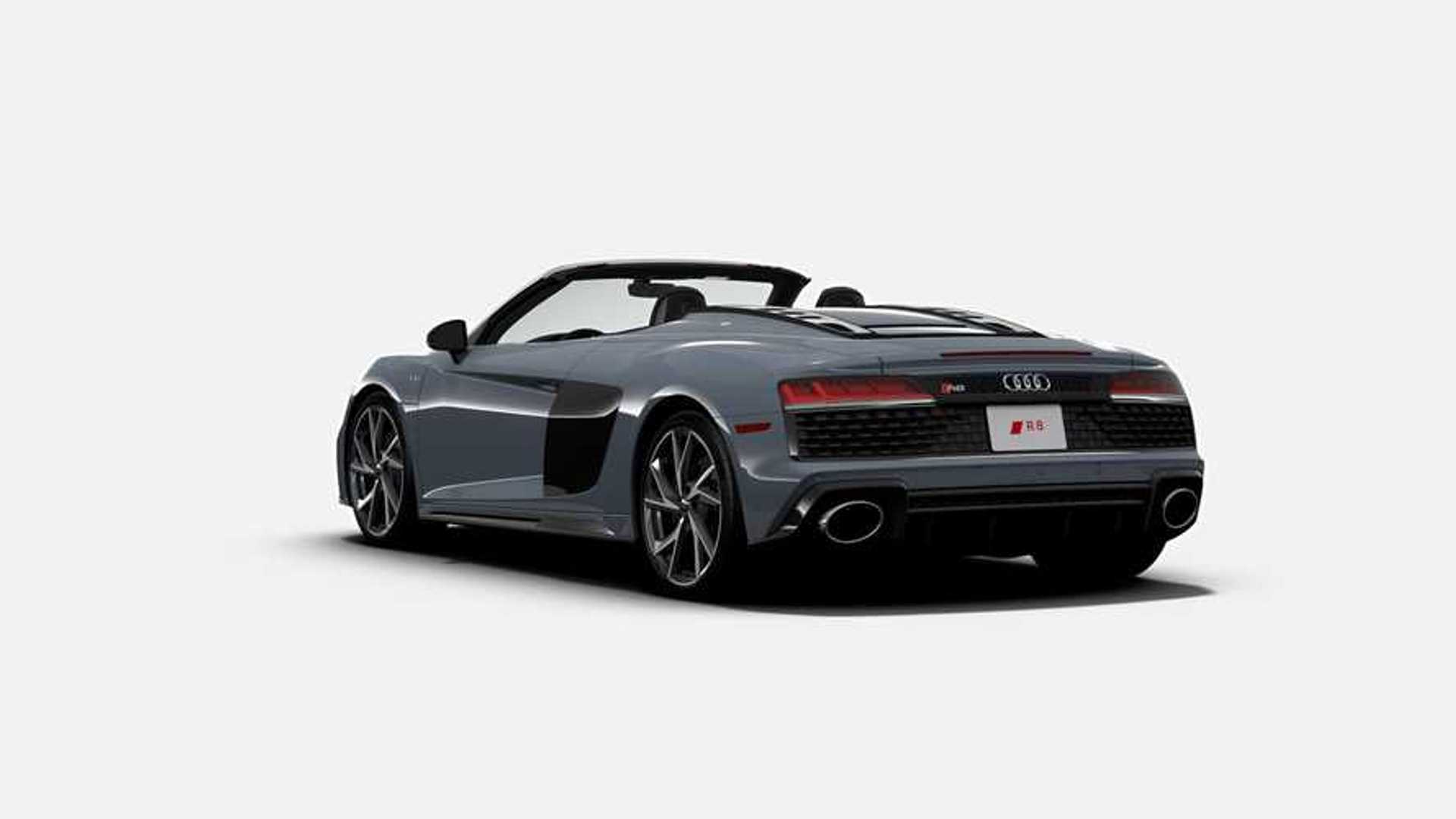 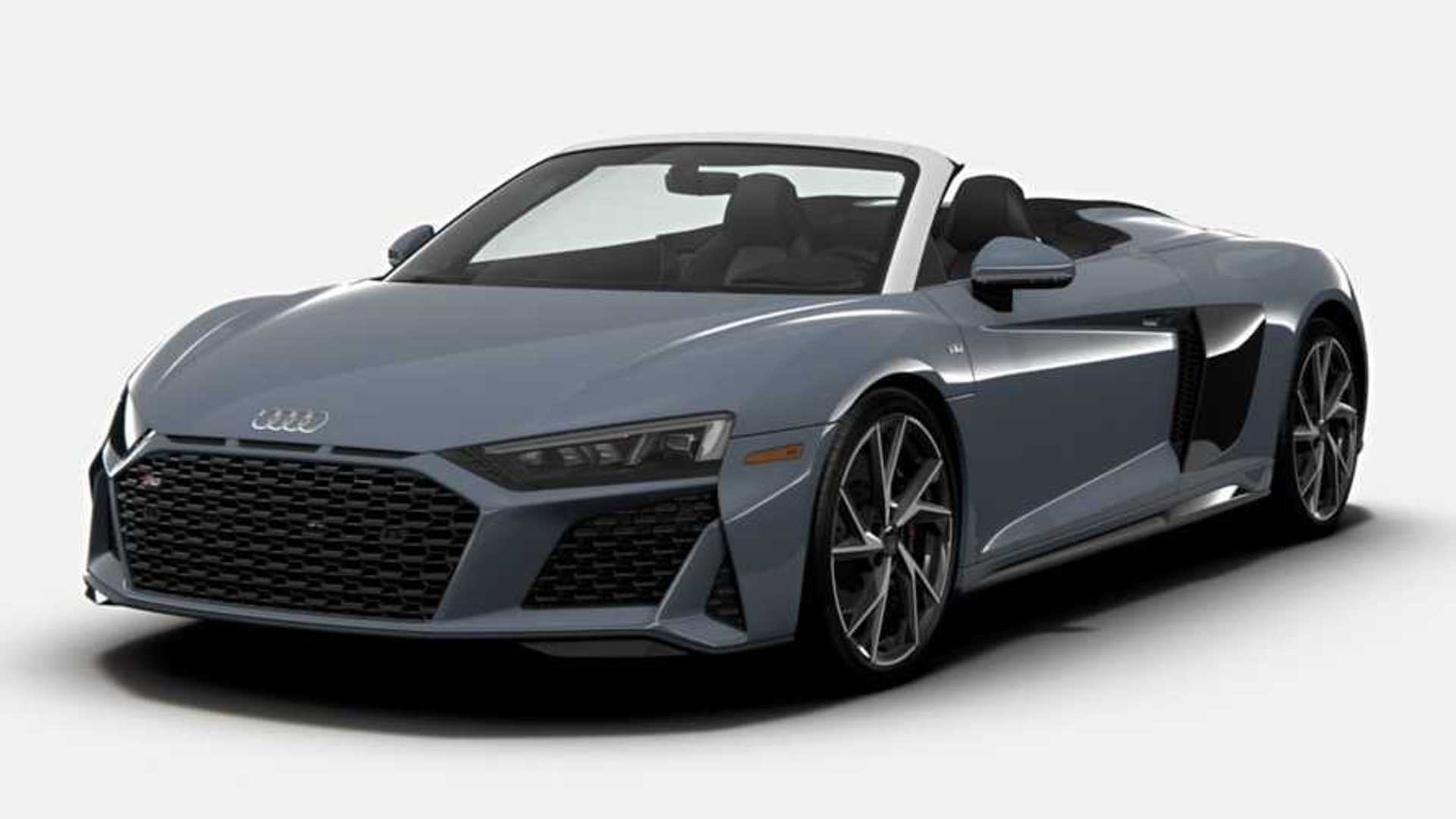 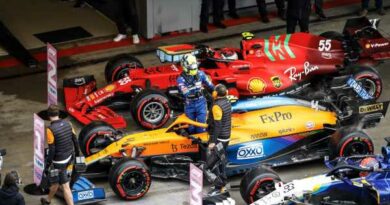