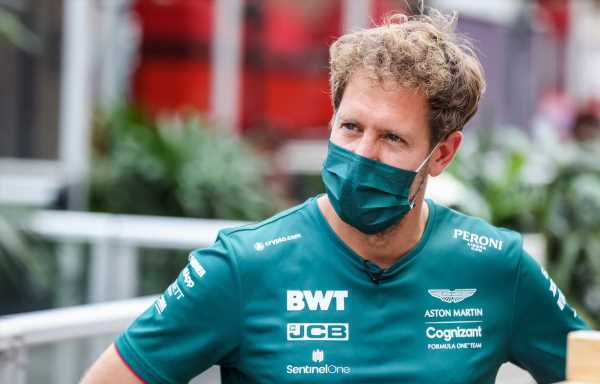 2021 was supposed to be, at least according to their pre-season predictions, that Vettel showed the world that he still has the same ability that saw him win four Drivers’ titles from 2010 to 2013.

His first year with Aston Martin has lived up to the billing.

With the AMR21 one of the biggest losers in the downforce changes, Vettel and his team-mate Lance Stroll have struggled to score points.

The 34-year-old has seven top-ten finishes, one of which was his P2 at the Azerbaijan Grand Prix, and sits 12th in the Drivers’ standings with 43 points.

This led former driver turned commentator Brundle to claim that the driver is no longer one of the best five drivers on the grid.

“If you were to nominate the top five of the current field, I don’t think you would include Seb. His best time is behind him,” said Brundle, quoted by Motorsport-total.com.

“Whichever way you look at it, Seb doesn’t belong.”

“With a view to his career, Brundle should first sweep his own door,” he told Speedweek.com.

“The personality of Vettel and Aston Martin was never really rated positively in England anyway.”

While Vettel may be short on success these days, the driver does have four World titles, 53 wins and 122 podiums to his name.

Vettel’s brother, Fabian, who like his older brother is also a race car driver, also disagrees with Brundle’s comments.

“I would not say that he is no longer in the top five,” he told Sport1. “I don’t think anything has gotten worse but there are now other tasks that challenge him.

“He wants to create something at Aston Martin, so different things are in demand now than when he was t Red Bull, where like Verstappen he was the young gun.

“And of course the car isn’t a Red Bull or Mercedes, that’s an open secret.”

“But, he added, “there is still potential in the whole thing.” 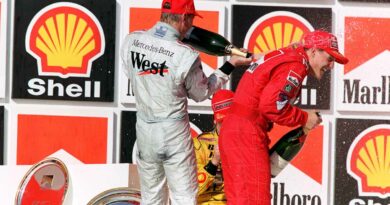 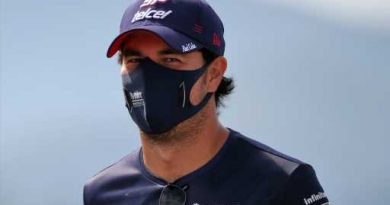 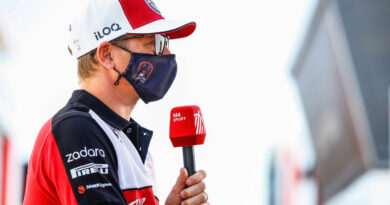