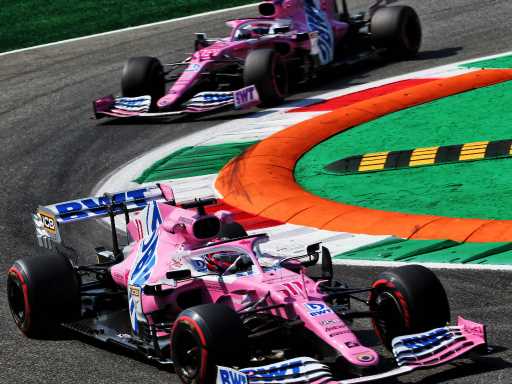 Racing Point were fined 400,000 euros and docked 15 points in the constructors’ World Championship standings after the rear brake ducts on their cars were deemed too similar to those on the 2019 Mercedes following a protest by Renault.

In breach of the F1 sporting regulations although not the technical rules, Racing Point are continuing to use the brake ducts and receiving a reprimand after each race. But their appeal against the punishment, as well as those of rival teams who considered the sanctions too lenient, has now been dropped.

Following the furore, the FIA confirmed there will be “amendments” made to the 2021 sporting regulations to avoid similar issues in future.

Szafnauer, Racing Point’s team principal, has denied that will have any impact on the design for next year’s car, which is to be rebranded as Aston Martin with Sebastian Vettel joining Lance Stroll in the driver line-up in place of Sergio Perez. 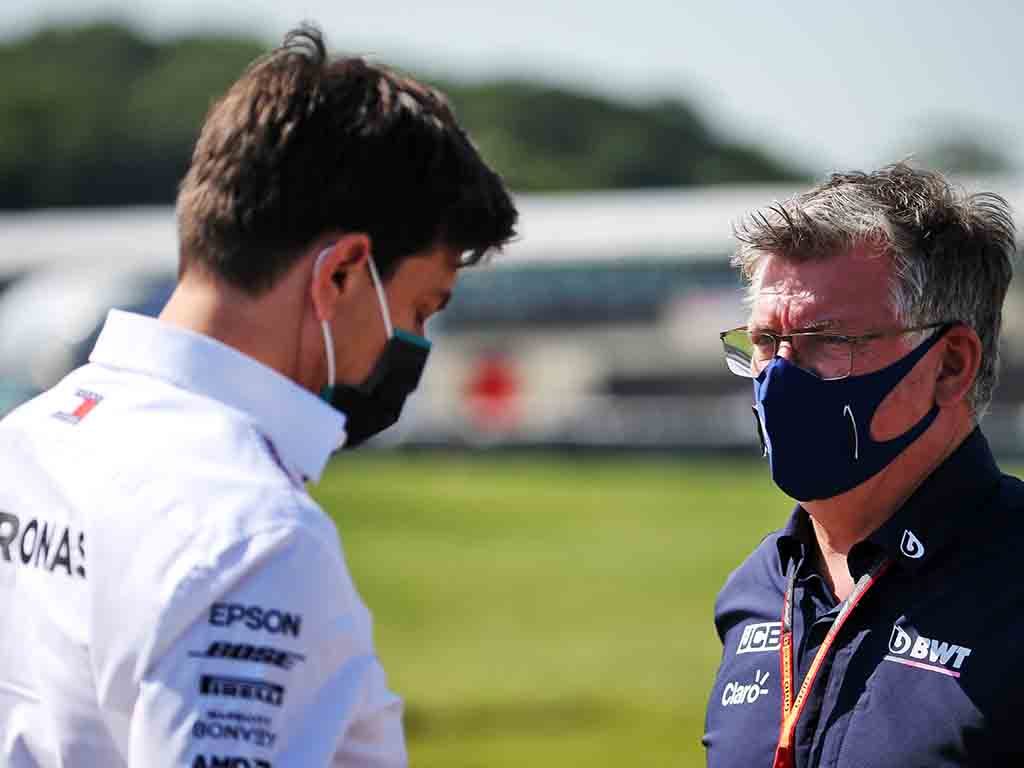 “We welcome the clarity in the rules,” said Szafnauer. “We will follow the rules. It won’t have an impact on how we go about designing and developing our car in the future.

“We’ve got 500 people in Silverstone who are very capable at designing and producing a good racing car, as well as developing its performance. We’ve always had that, we’ve always had that infrastructure from the time it was Jordan.

“What we lacked in the past was really manufacturing capacity. What we had in race car development was always strong. I think the new rules, although they make things more clear, will have zero impact on how we develop our car.”

Nikolas Tombazis, the FIA’s head of single-seater matters, explained what adjustments will be made to the regulations for 2021 in the final year of the sport’s current rules.

“The amendments will prevent teams from using extensive parts of photos to copy whole portions of other cars in the way Racing Point has done,” said Tombazis.

“We don’t want the whole car to be fundamentally a copy of another car. Copying has been taking place in Formula 1 for a long time.

“We don’t want next year to have 8 or 10 Mercedes, or copies of Mercedes, on the grid, where the main skill becomes how you do this process. We don’t want this to become the norm of Formula 1.” 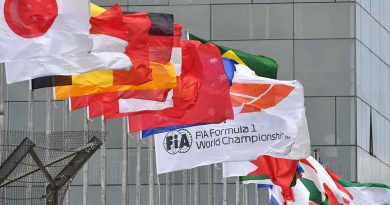 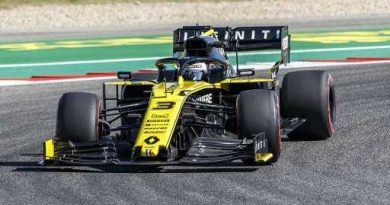 Not all drivers unhappy with bumpy COTA track