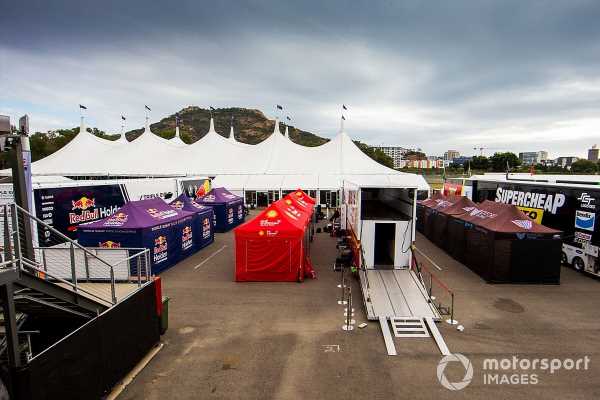 Brad Jones Racing staff will be unable to return to their Albury base in between the Darwin and Townsville Supercars rounds thanks to a fresh border closure between Queensland and New South Wales.

Queensland has been locked off to residents from Greater Sydney since late last month, following a surge of COVID-19 cases in the NSW capital.

Nine of the 10 Supercars teams managed to get into Queensland just before that directive, while BJR was unaffected as its factory lies well outside Greater Sydney.

However the team is implicated by this latest closure, which cuts off the entirety of NSW and the Australian Capital Territory.

What it means is that team members won’t be able to return to Albury between the Darwin double-header starting this weekend, and what is expected to be a Townsville double-header at the end of the month.

Given there is only one weekend between the second Darwin and the first Townsville events, it’s likely that they would have travelled directly from the Northern Territory to Far North Queensland anyway.

The team declined to comment when asked if that was the case by Motorsport.com. 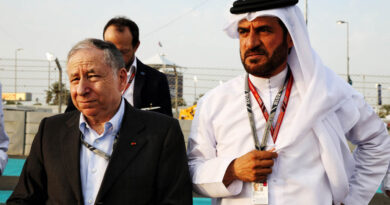 New FIA president vows to improve Formula 1 during his tenure 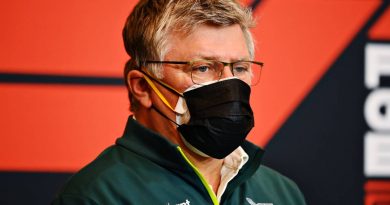 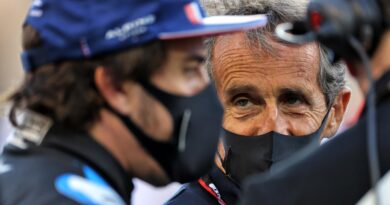 Alain Prost 'sure' that Fernando Alonso is back to his best