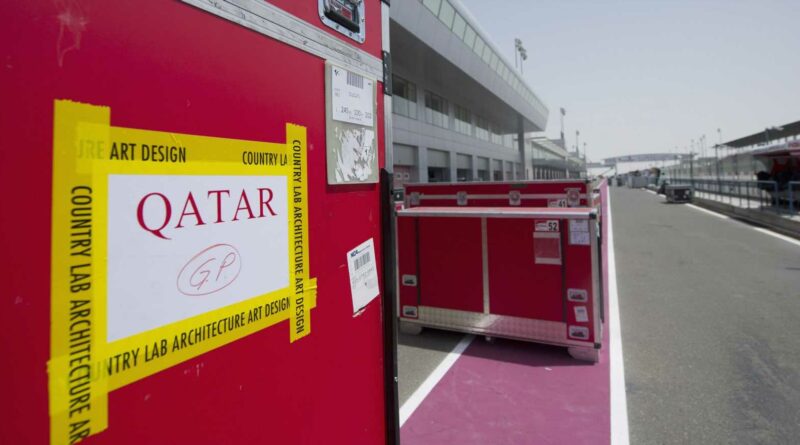 Formula 1’s 2021 calendar has finally been completed, and its new-for-2021 destination is also set to be a long-term partner.

Qatar will join Formula 1’s roster of events for the first time on November 21. It will be the 20th race on the 22 race schedule and be be held at the Losail International Circuit, a few miles north of capital Doha. And it will not merely be a one-off replacement event for Formula 1, as the deal includes races commitment for 2023 through 2032.

A long-term agreement has been reached for Formula 1 to race in Qatar on a 10-year deal from 2023. It means there will be four events in the Middle East region long-term: Qatar, Saudi Arabia, Abu Dhabi and Bahrain.

Australia was due to host the November 21 round, delayed from March, but was eventually canceled because of the country’s entry restrictions. It followed China, Canada, Singapore and Japan in being removed from the calendar entirely because of the pandemic.

Several replacement events were drafted into a revised 2021 schedule but Formula 1 chiefs realigned their target of 23 Grands Prix to 22 at the end of August.

Qatar’s inclusion produces an arduous tripleheader for Formula 1 personnel with that event due to be the third race weekend in as many weeks, following on from rounds in Mexico and Brazil. It means there will be a tripleheader that takes place across three different continents. Two years ago Formula 1 teams stressed they did not want triple headers.

However there is a reason for the schedule. While the UK government is gradually relaxing travel regulations both Mexico and Brazil currently remain on the red list that mandates a 10-day period in hotel quarantine. Qatar is not. It means teams can fly out for Mexico-Brazil-Qatar, avoiding hotel quarantine, and then fly back home prior to the final double-header in Saudi Arabia and Abu Dhabi in early-mid-December.

It is not the first time that Qatar has branched out into the sporting landscape.

Qatar is due to host football’s 2022 World Cup while it has full ownership of French football team Paris Saint Germain – employers of superstars such as Leo Messi and Neymar – through Qatar Sports Investment, an offshoot of Qatar’s sovereign wealth fund. Another part of that fund, Qatar Holding LLC, has a 17 per cent stake in the Volkswagen Group. Formula 1 CEO Stefano Domenicali previously worked for Audi and Lamborghini, owned by VW, which itself has been involved in talks regarding the new Formula 1 power unit regulations, which are due to be introduced in 2025 or 2026.

Qatar’s commitment to host the World Cup is why F1’s new 10-year agreement will begin in 2023.

Qatar’s impending status as the host of the World Cup is the reason why Formula 1’s new 10-year agreement will kick in from 2023, rather than 2022. The tiny country wants to focus on its promotion of that event before switching its attention to using Formula 1 as its foothold on the global stage. Indeed, in a statement F1 explained that “the vision for F1 to be the showcase for Qatar after the FIFA World Cup in 2022 was the driving force behind this long-term agreement.” A healthy financial arrangement for F1 also facilitated the agreement, no doubt.

Qatar’s alignment with Formula 1 is the latest move in a cash-rich region that has used sport to raise its profile. Formula 1 has visited Bahrain since 2004, Abu Dhabi since 2009, while Saudi Arabia will debut in December as a new long-term partner.

The race will not be without its detractors. Critics have referred to the situation as ‘sportswashing’, with Qatar in particular noted for its dire treatment of migrant workers involved in the construction of stadiums for the upcoming World Cup. Earlier this year The Guardian has reported on the deaths of several migrant workers related to the construction of World Cup venues. Formula 1 will nonetheless display its We Race As One slogan that promotes inclusivity and equality, as it has done at each event since 2020.

The exact location for the Qatar GP from 2023 has yet to be determined, amid suggestions that it could be switched to a street-based event, or if an entirely new circuit could be constructed in the country. But this November’s event will take place at the country’s only permanent facility.

Qatar’s Losail International Circuit was constructed in 2004 and its flagship event has been the MotoGP World Championship. Of the current grid only Red Bull’s Sergio Perez has raced at Losail, back in 2009, when he won in the now defunct GP2 Asia Series. As with the other Middle Eastern venues Losail has floodlights and they are set to be put to use for Formula 1, though the exact time of the race remains to be decided. The course has 16 turns, a kilometre-long main straight, and ample run-off for drivers.

“This is a very special day for Qatar Motorsport and our nation’s ambitions as a host of major sporting events,” said Abdulrahman Al-Mannai, president of Qatar’s Motorsport Federation. “I’m very proud that we’ve been able to support Formula 1 by stepping in and hosting a race in our country in such a short time frame, while also securing a ground-breaking long-term deal with F1.

“This exciting agreement means that Qatar will be the home of both Formula 1 and MotoGP for the next decade, which are the pinnacle events in global motorsport. We have a proud motorsport history and this is the next chapter for us. Qatar will be a great destination for F1 and we look forward to welcoming all the drivers, teams, media and fans very soon.”

While Formula 1 has finally defined its 2021 calendar, and sorted an agreement with Qatar from 2023, its 2022 schedule is due to be release in a couple of weeks. There will be 23 Grands Prix listed, including the inaugural Miami Grand Prix, on May 8. Formula 1 hopes to return to the countries that have been missing since 2019 due to the pandemic, including Australia, Canada and Japan. Qatar’s arrival, along with Miami, means Formula 1 could be looking at 24 events from 2023, unless some existing venues are dropped.

Is Qatar a good fit for Formula 1? Is F1 gambling by committing to Qatar for a decade? Start the discussion in the comments section below. 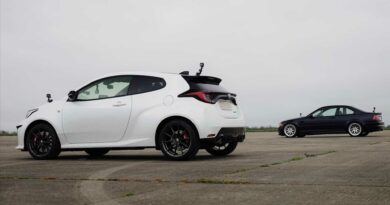 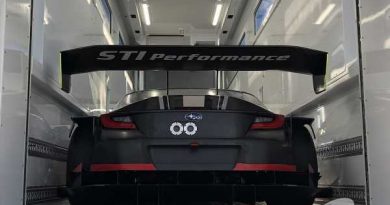 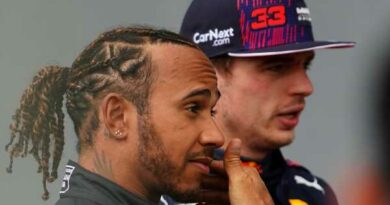