Home » Racing » Price awarded Medal of the Order of Australia 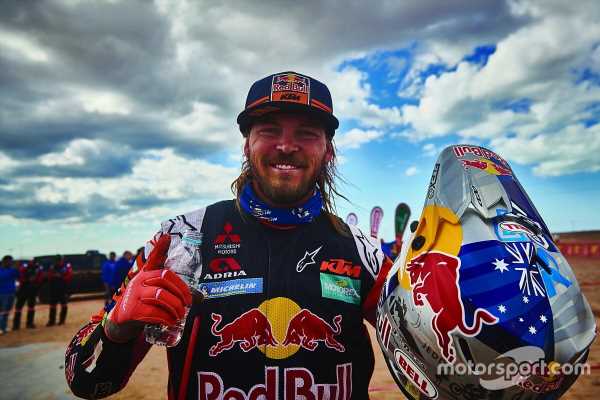 Toby Price has been included on the 2021 Australia Day Honours List.

The two-time Dakar Rally winner has been awarded the Medal of the Order of Australia, “for service to motorsport, particularly to cross country
motorcycle racing”.

Price is the only Australian to have won the world’s most famous rally raid.

He joins the likes of Craig Lowndes, Mark Webber, Mark Skaife, Jack Brabham, Peter Brock and the late John Harvey in the Order of Australia system.

“Honoured to be awarded the Medal of the Order of Australia in the General Division today for service to Motorsport,” wrote Price on social media.

“Blown away to be on this list, it’s crazy… thanks so much everyone for your support of what I do!”

Price is currently undergoing mandatory quarantine after arriving back in Australia following his rally-ending crash on the Dakar.

He’s set to undergo surgery on his broken collarbone, including having a plate inserted, early next month.

Other motor racing identities to be included on this year’s list were long-serving officials and administrators Ross Tapper and the late Maurice Smith.

Socceroos legend Tim Cahill, cricketer Greg Chappell and renowned racing trainer Gai Waterhouse were among the other sporting identities to be named this year.

Twenty four-time tennis Grand Slam winner Margaret Court, meanwhile, was upgraded to the nation’s highest honour, the Companion of the Order of Australia, a move that has sparked controversy given her public stance against same sex marriage and LGBTQ rights. 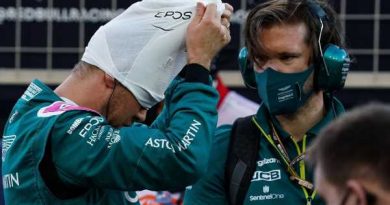 'Can't make sense of Sebastian Vettel at the moment' 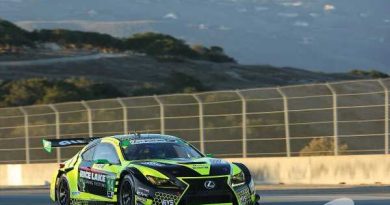 Vasser Sullivan to continue with Lexus in IMSA GTD 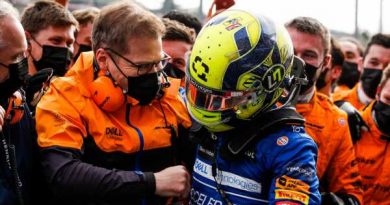