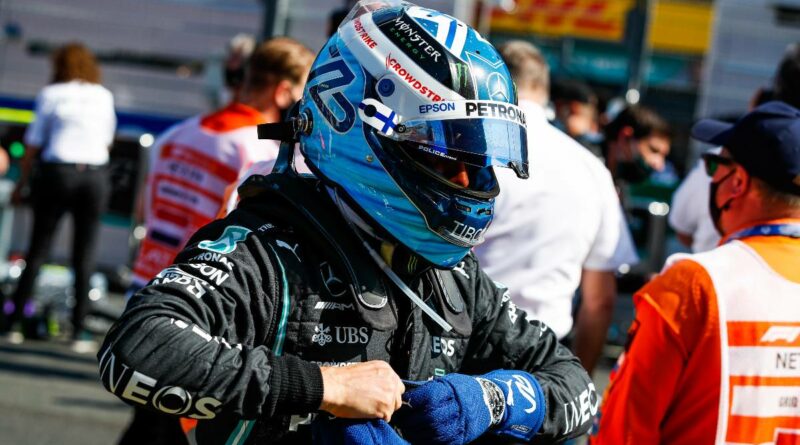 Valtteri Bottas said that the prospect of Sauber selling off control of the Alfa Romeo team did not crop up in his contract negotiations.

The Finn will call time on his Mercedes career at the end of the 2021 campaign with a switch to Alfa Romeo lined-up.

Bottas has signed a multi-year contract with the Sauber-backed team, to be viewed as their team leader in a bid to climb up the Formula 1 pecking order under the new regulations from 2022.

What he was not informed of was the chance of an ownership change, with rumours swirling that Michael Andretti could buy a majority stake in the team.

Bottas is uncertain of the validity of these rumours, but backs the team to take the best decision possible for its future.

“I wasn’t aware during negotiations about it. And to be honest, I don’t know much details if there’s actually a big chance for that happening or not,” he told The Race.

“But I’m sure the people who will make the decision will know what is going to be best for the team in the long-term.

“And I don’t think I have much say on who owns the team and with what percentage, that’s just how it goes. That’s the business side of Formula 1.

“But as long as the team still has the right people, key people in there that I believe can do a great job, that’s the main thing for me.”

For Bottas an important part of his move away from Mercedes was to buy into a project with stability over multiple seasons, rather than the one-year rolling contracts which he became accustomed to as a Mercedes driver.

And so, with IndyCar racer Colton Herta now linked to the team as part of this takeover, and Andretti’s known desire to establish an American influence if he became involved with Sauber’s F1 operations, then Bottas could be forgiven for having concerns over any potential deal.

However, he says that he would have no reason not to welcome Andretti’s arrival.

“Why not?” he replied when asked if he would embrace Andretti’s involvement with the team.

“Obviously, as a driver for the team in the future, it would be nice before that to know a bit more about the plans for the future.

Haas principal Guenther Steiner said he too had held talks with Andretti, albeit not recently, but stressed nothing “concrete” came of them. 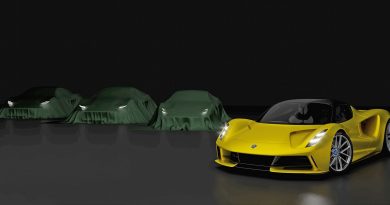 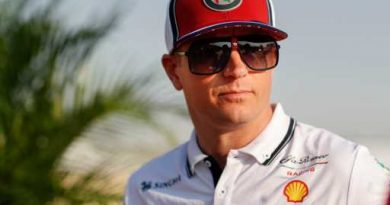 Retirement could be an option for Raikkonen 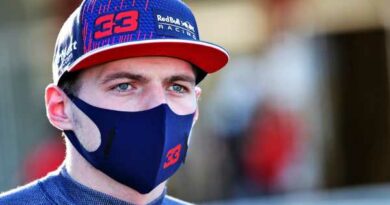