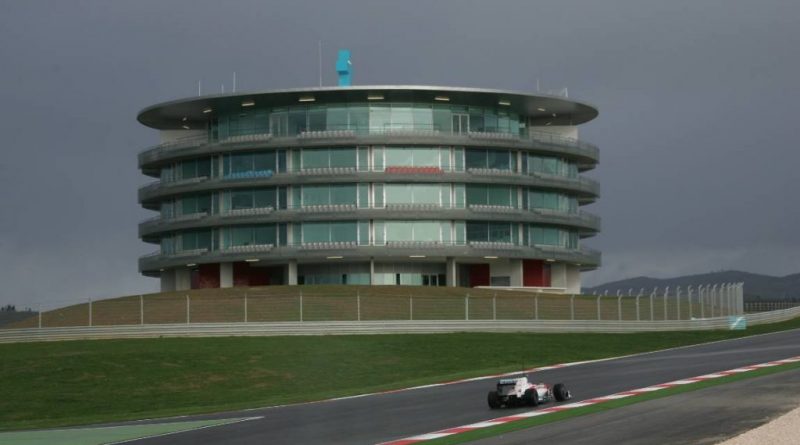 Ticket sales for the Portuguese Grand Prix, to be held on the Algarve for the first time, have been “crazy” with 45,000 fans expected each day.

Portugal returns to the Formula 1 calendar for the first time since 1996 when Portimao hosts a race on October 25 at the Algarve International Circuit, which opened in 2008.

Spectators are only just being allowed to return to venues due to the global health pandemic, which meant the 2020 season only began in July. Just under 3,000 fans were permitted to attend the Tuscan Grand Prix at Mugello.

However, a much larger crowd is expected for the next race, the Russian Grand Prix at Sochi, while five-figure attendances are also anticipated for Imola and Istanbul.

Portimao will join that list, according to Miguel Praia, the circuit’s event and commercial director who said there had been huge interest ever since it became clear the grand prix would be open to spectators.

“In the first week we went online with our ticket sales, it was crazy,” he told Autosport. “Formula 1 is so popular in Portugal and the fans are very eager to attend the event as F1 returns to our country.

“At the moment we have sold over 30,000 seats already and 95% of our corporate boxes are sold out. Now the summer holidays have ended, we expect sales to pick up again with a final boost.”

The Algarve circuit has capacity for 90,000 grandstand seats, but following agreement with the government only half of these will be occupied for the F1 race weekend.

All spectators will be temperature-tested on their way into the circuit, will have to wear masks and must stick to their designated seat.

Praia is well aware the event is a one-off for now, which makes it important the track produces a good job.

“We know this is a one-time opportunity at the moment, however we will do our best to make it a very special event for the teams, sponsors, organisers and fans to enjoy our facilities and to enjoy the Algarve,” he said.

Praia added that the circuit’s previous hopes of holding an F1 race had been scuppered simply because of the huge race fee asked from the organisers.

“We have been in touch with Formula One Management before to host a grand prix, but to be honest the fee to welcome F1 was a show-stopper for us,” he said.

“Coronavirus has changed the world now though, and because of that both Formula 1 and Moto GP were interested to visit the Algarve.” 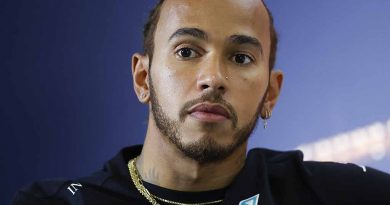 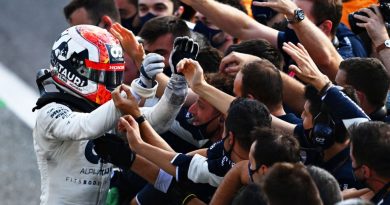 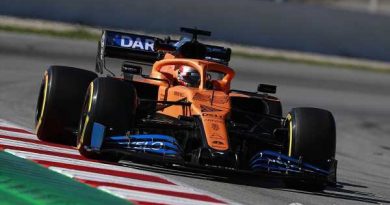