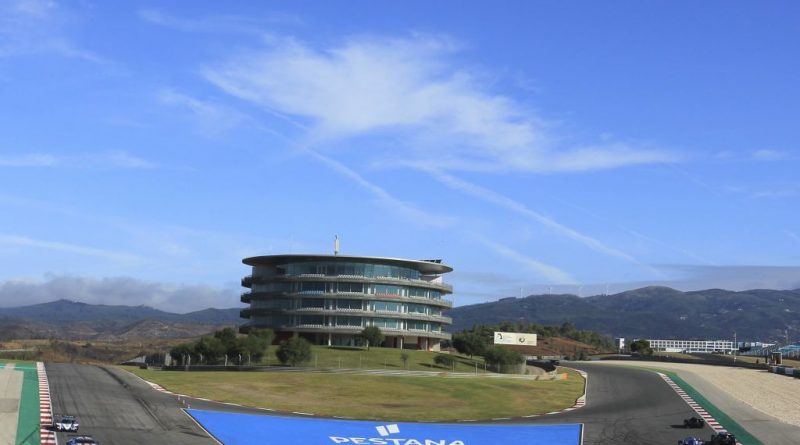 The Portuguese Grand Prix could return to F1 in 2020 with a double-header at the Portimao Circuit, according to a report.

Portuguese newspaper A BOLA are behind the report and it seems that Formula 1 could well stage two World Championship rounds at the Portimao Circuit this year.

Formula 1 bosses are currently trying to piece together a new calendar for 2020.

An initial eight-race European phase has been agreed which will see double-headers at the Red Bull Ring and Silverstone, whilst the Hungaroring, the Circuit de Barcelona-Catalunya, Spa and Monza are also included.

What happens after that though isn’t clear, and the decisions from Azerbaijan, Singapore and Japan to cancel their respective GPs this year has only added to the strain.

They join Australia, France, Monaco and the Netherlands in cancelling their 2020 events, and it seems likely that the European leg of the season will have to be extended.

Russia are reportedly under consideration to host two races in 2020, as are Bahrain with a second race possibly to be held around an Oval-shaped track.

But the sport is likely going to have to turn to tracks that weren’t originally on the calendar in order to stretch the season out.

Imola, Mugello and Hockenheim are all reportedly on the radar, and now the Portimao Circuit has joined them.

An F1 statement released on Friday said there had been “significant progress with existing and new promoters” and that the series was “particularly encouraged by the interest shown by the new venues”.

Portimao was opened in 2008 and although GP2 and F3 have raced there in the past, Formula 1 has only completed a few testing days at the venue before the 2009 season started.

The Circuit was awarded its Grade 1 licence this year, meaning it can host a Formula 1 race.

The report suggests that the Portuguese Grand Prix could follow a second race at Mugello on September 27, with an Algarve Grand Prix one week later at the same venue. 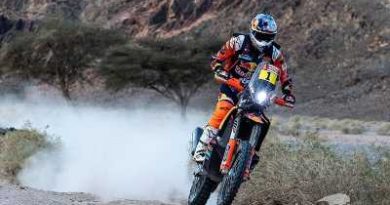 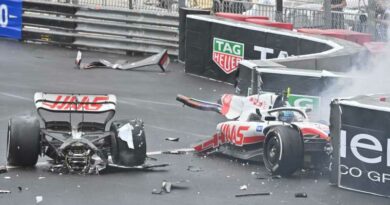 Mick Schumacher's broken Haas was 'quite shocking' for rivals

Ferrari must 'recognise weaknesses and remedy them'