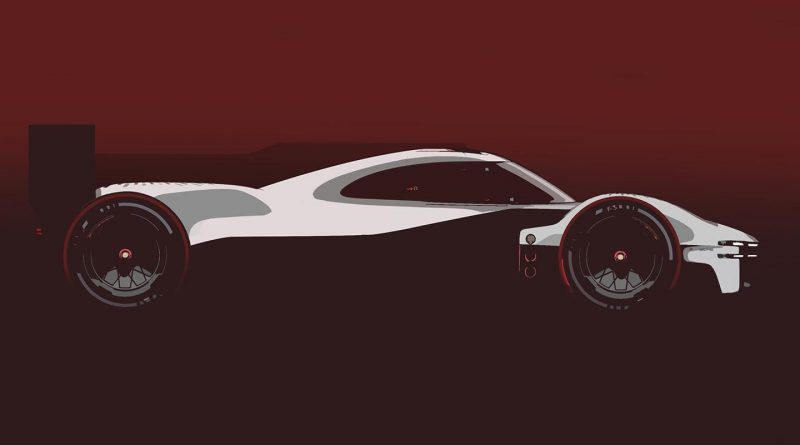 Brand commits to building an LMDh prototype for 2023 season

Porsche rather likes top flight prototype motor racing, in case you weren't aware. But in recent years it has shied away from the cost of fielding a factory entry (plus, of course, it rather felt like it had not much to prove in the dramatic wake of the stupendous, Le Mans-conquering hybrid 919). Now though, the board has decided it's time to plot its return to the grid; not in LMH (the forthcoming hypercar-shaped replacement for LMP1) but rather in the new LMDh class, which will compete in both the FIA World Endurance Championship and the North American IMSA WeatherTech Sportscar Championship from 2023.

Being able to race in both competitions makes LMDh rather appealing. As does the hybrid configuration of each car, intended to keep costs down. Based on an upgraded LMP2 chassis – developed and built by four approved manufacturers – LMDh features a standardised hybrid system mated to a homologated combustion engine of the factory team's choosing. The resulting cars will be expected to weigh around 1,000kg, and output 680hp. That level of performance is intended to make them competitive even with the new Hypercars.

"The new LMDh category allows us to fight for overall victories with a hybrid system at the Le Mans, Daytona and Sebring classics – without breaking the bank. The project is extremely attractive for Porsche. Endurance racing is part of our brand's DNA," explains Oliver Blume, CEO at Porsche AG. Moreover, the teams are free (obviously within the boundaries of the regulations) to conjure up their own design. That ought to make each factory team's car distinctive enough to recognise.

The prospect has already proved attractive enough for Audi to make the switch to LMDh following its withdrawal in the Formula E. Porsche regards the new class as complimentary to its other motor racing activities, which already include both Formula E and GT commitments. "We hold a record with our 19 outright wins at the 24 Hours of Le Mans and we've climbed to the top podium step many times at major races in the USA," noted Fritz Enzinger, Vice President of Porsche Motorsport. We can continue this tradition with an LMDh vehicle while at the same time keeping costs reasonable. There has been huge interest from other manufacturers. I hope we can pick up where we left off with the famous clashes against many other marques in the eighties and nineties. That would give the entire motor racing scene a huge boost." 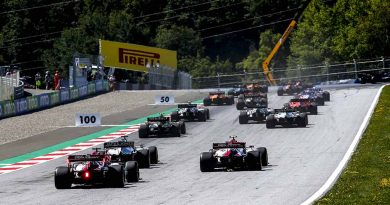 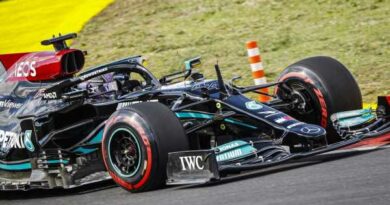 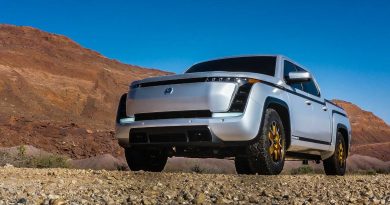