The Martini livery makes it even more desirable.

When Porsche was brainstorming about how to make the 911 GT2 RS even more appealing, someone had the bright idea to bring back to life “Moby Dick.” Thus, the modern-day 935 was born as a track-only beast based on the hardcore version of the 991.2-gen 911 and conceived to celebrate the brand’s 70th anniversary. It debuted back in September 2018, but it’s only now we get the chance to take a good look at the race car in action while it climbs the Goodwood hill.

Dressed to impress in a retro-tastic Martini livery, the reborn 935 is limited to only 77 examples and can be had with other equally desirable liveries evoking the exciting world of motorsports. A few days ago, Porsche released images of a naked 935 wearing nothing but its bare lightweight body made mostly from carbon fiber. Thanks to its diet, the race car weighs only 1,380 kilograms (3,042 pounds), making it substantially lighter than the GT2 RS donor car.

With 700 horsepower sent to the rear wheels and the ability to completely turn off traction control and ABS, the new single-seater Porsche 935 is a thoroughbred racer that harkens back to a legendary car. With the vehicle being engineered without having to worry about meeting homologation rules, the resurrected Moby Dick is a track toy taken to the extreme.

While the original 935 did spawn a super-rare road-legal version, we wouldn’t get our hopes up too high for its spiritual successor. That being said, anything is possible taking into account wild creations like the Aston Martin Vulcan and McLaren P1 GTR have been tamed to become street cars.

Even though most of us won’t ever see one in real life, let alone get behind the wheel, we can be grateful events like the Goodwood Festival of Speed exist so we’re at least able to admire these masterpieces on the Internet. 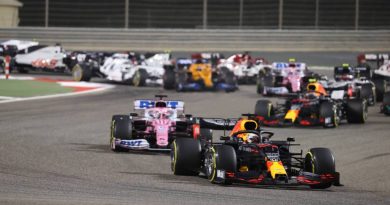 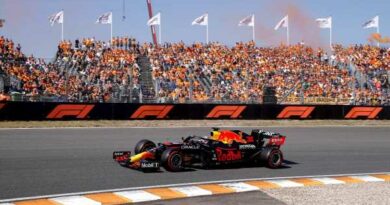 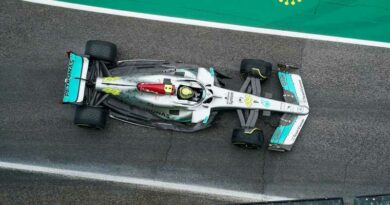 Damon Hill: Mercedes have 'massive carrot dangling' in front of them