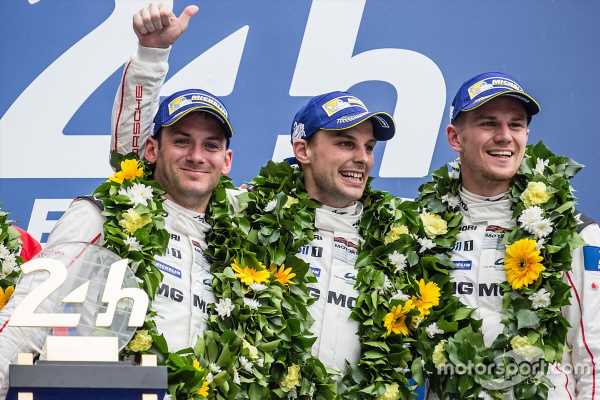 Porsche factory driver Nick Tandy is the latest special guest to feature on the Autosport podcast, which covers his life and career – including his famous Le Mans triumph in 2015.

Tandy discusses a range of motorsport topics with Autosport magazine editor Kevin Turner, including his work with Porsche and the competition of the IMSA SportsCar Championship.

The 2015 Le Mans 24 Hours is a standout result from Tandy’s career so far, which made him Britain’s most-recent overall Le Mans winner – with his victory coming in Porsche’s 919 challenger, alongside Earl Bamber and ex-Formula 1 driver Nico Hulkenberg. 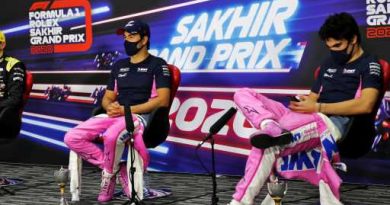 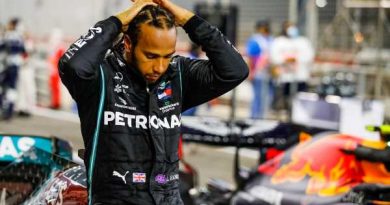 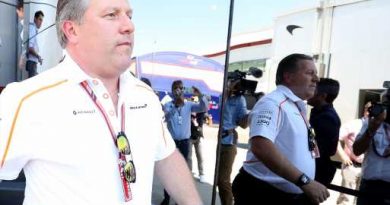 Zak Brown: Critics wrong, it's time for F1 to return 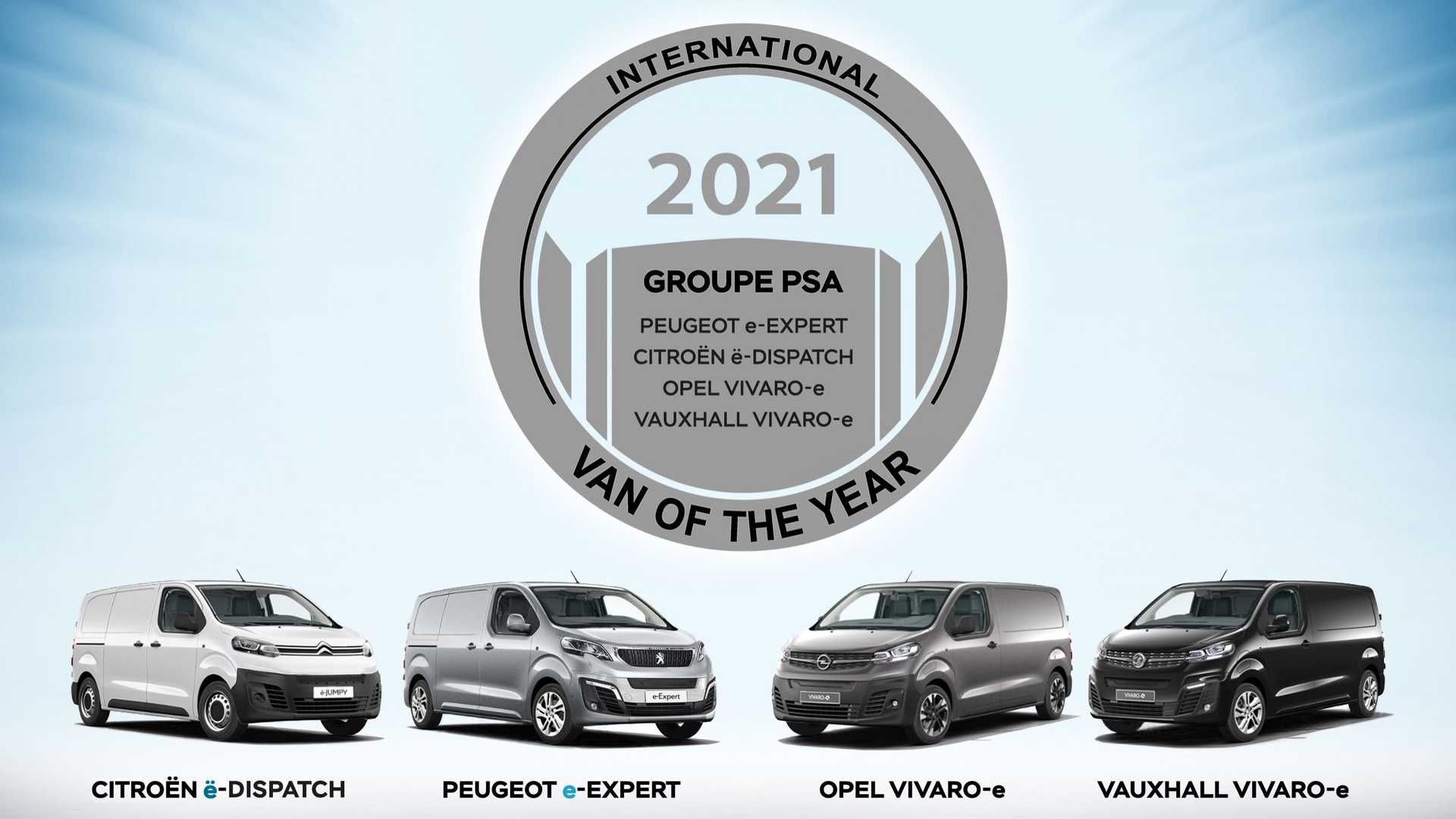