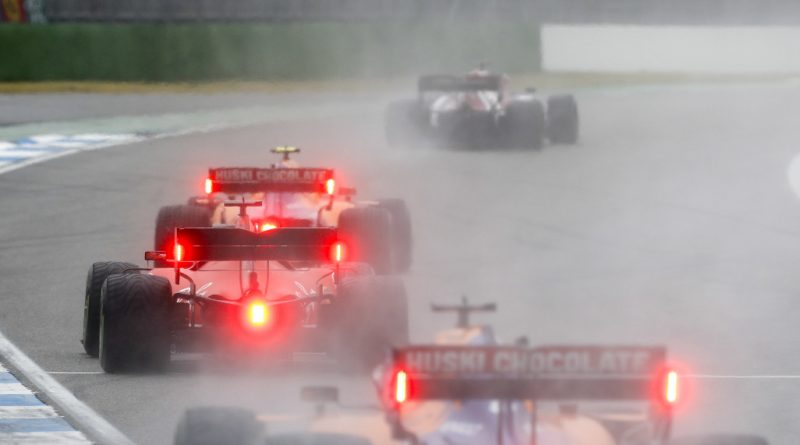 Pirelli motorsport boss Mario Isola was happy with how their intermediate tyres performed at the German GP, F1’s first wet race of 2019.

There were some concerns as the drivers lined up on the grid for the start of the Hockenheim race given that Pirelli’s wet weather tyres had not put in a single lap in anger this season.

That all changed at the German Grand Prix.

The race was shortened to 64 laps after a handful of laps behind the Safety Car to test the conditions.

However, after that it was a standing start and 64 laps of non-stop action.

“When it was wet, the intermediate tyres proved their versatility in a wide range of conditions,” said Isola.

“That was crucial as none of the drivers had experienced any proper running on the wet-weather tyres, so there was no real basis on which to judge the crossover points.

“Now we have collected a lot of data on the intermediate.”

It was a crazy race with 78 pit stops, the race winner making five of those and a new record for the world’s fastest-ever pit stop.

Isola added: “For the strategists this was one of the hardest races of the year to call.

“They had to constantly anticipate and react to rapidly changing circumstances, both when it came to judging the grip and maximising the opportunities presented by all the Safety Cars.

“On top of that, the conditions changed a lot from sector to sector.

“As a result though, strategy made a real difference this weekend, especially when it came to working out when to make the final move to slick tyres for the last stint.

“The three drivers on the podium in particular took full advantage of the capabilities of the soft tyre on a drying track at the end of a thrilling and unpredictable race.” 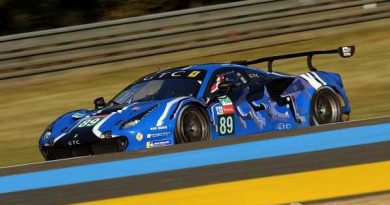 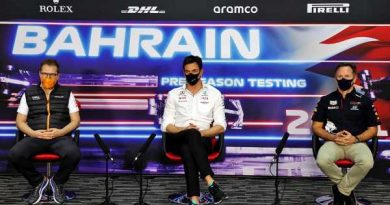 'Why don't we try it?' – F1 team bosses support sprints 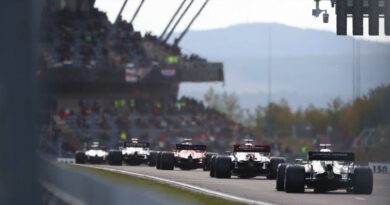