Pirelli’s CEO, Marco Tronchetti Provera, has admitted that while the company is neutral, he would like to see Ferrari get back to winning ways.

2020 was the Italian team’s worst season in a long time as, with a poor car, they finished down in P6 in the Constructors’ Championship and failed to get close to winning a race, instead spending the year in the lower part of the midfield.

Arguably the biggest reason for their struggles was a poor engine that proved to be the weakest power unit on the grid by quite some way.

The team are optimistic they will have a much better one at their disposal in 2021 and for Provera, their return to form cannot come soon enough.

“We are neutral, but a fast Ferrari would be good for Formula 1,” he told Il Foglio.

“The time will come when we can also win a World Championship with them. In recent years, we have always won with Mercedes but we have seen some interesting races, never predictable.”

We are pleased to announce that Pirelli has reached an agreement with @FIA and @F1 to extend its presence at the pinnacle of world motorsport until 2024! Find out more: https://t.co/qpVQxj19YI pic.twitter.com/goHIuPLCNU

It was announced on Friday night that the FIA had extended Pirelli’s contract by a year, ensuring the Italian company remains Formula 1’s official sole tyre supplier until the end of the 2024 campaign at the very least.

By then, they will have been the sport’s supplier for a total of 14 seasons, and Provera thinks holding such a role ultimately benefits their work with road cars too in a considerable manner.

“We’re obviously pleased to have reached this agreement that will extend our presence at the pinnacle of world motorsport until 2024,” he said.

“Pirelli has been alongside Formula 1 for more than 70 years, since the very first race in 1950, and the company continues to invest in the highest technological levels of research and development, as shown by the introduction of 18-inch tyres from next year.

“Motorsport forms part of our DNA and Formula 1 represents an open-air laboratory that allows us to apply the knowhow gained on track into our road car tyres, starting off with the Ultra High-Performance range that equips the most prestigious cars in the world.”

Pirelli have been given the extension so they will have time to remake what introducing 18-inch wheels in 2022 will cost them. 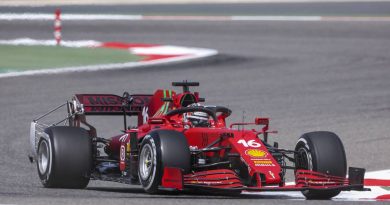 'Whole Ferrari structure had to change under cost cap' 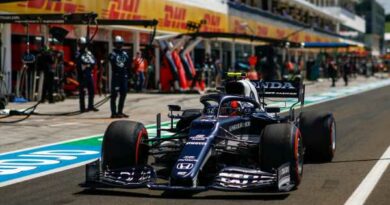 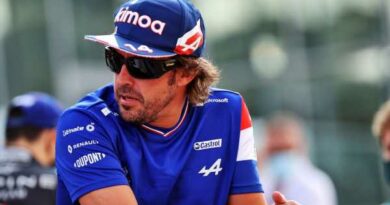