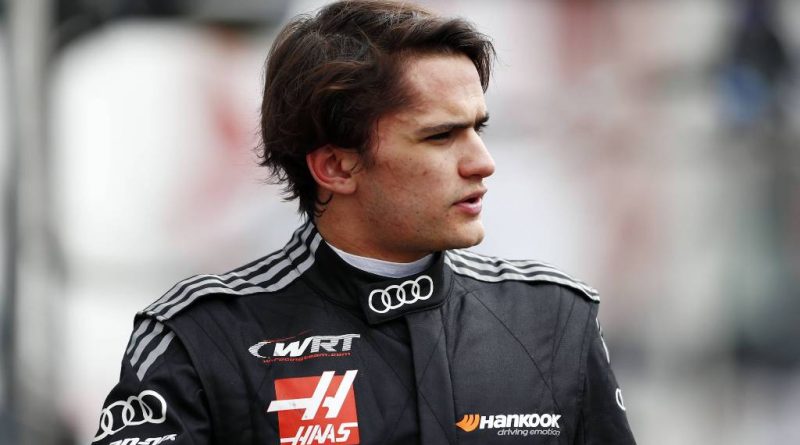 Pietro Fittipaldi has described how telling Guenther Steiner he was “ready” to make his F1 race debut at the Sakhir Grand Prix was not enough for the Haas team boss.

The Brazilian driver was forced to say he was “born ready” to be given his chance!

Fittipaldi will replace Romain Grosjean on a different, shorter configuration of the Bahrain International Circuit where the Frenchman suffered a terrifying high-speed crash in last weekend’s race from which he miraculously escaped with minor injuries.

It was decided on Monday morning, when Grosjean’s burned hands were in bandages, that the 34-year-old was not in the right condition to return to action so quickly.

Therefore, Haas’ reserve driver and grandson of Emerson Fittipaldi, the 1972 and 1974 World Champion, was announced as the stand-in – but not before Miami-born Pietro, who holds Brazilian nationality, had assured the team principal he was fully primed for his big moment.

“I woke up on Monday morning and around 10am, Guenther sent me a message saying ‘can you be at the track in 30 minutes’,” explained 24-year-old Fittipaldi during an interview on the F1 website.

“I said I would and when I arrived at the track, he was at a table in the hospitality area.

“I sat down with him and he asked me if I was ready. I said ‘yeah’ and he said ‘no, you have to say you were born ready’.

“I said ‘for sure, I was born ready’ and he said ‘good, because you’re racing this weekend’. That’s how it happened and yeah, I was excited.

“It’s not in the best circumstances. Romain had a really scary crash. I’m happy he’s safe and healthy, that’s the most important.

“But of course I’m excited and happy for my debut. It’s my dream since I was a kid and I’m trying to prepare myself as best I can for this race.”

I am very happy that Romain is healthy, that is the most important! Very thankful for the opportunity @HaasF1Team has given me. To race in F1 was my dream since I was a kid,and my debut didn’t come in the best circumstances but nonetheless I’m grateful for it and will do my best!

While Fittipaldi knows the Haas car well from the tests he has conducted, his racing career has taken place across various categories with the highlight being when he won the 2017 World Series Formula V8 3.5.

“I won my championship here [with two second places after six earlier wins] in 2017 so I have good memories,” said Fittipaldi of Bahrain.

“My career has been crazy with the type of opportunities I’ve had. I haven’t had a set path, I’ve been given opportunities and tried to maximise them.

“It’s a big shock. I’ve been the reserve for the team the whole year but you never know when these things can happen. You always have to be ready and now I have to stay calm and focused and go at it step by step on Friday.

“I have a great relationship with the team. A lot of the guys I can call my friends, they are great people and the team are helping me as much as they can to get me ready.” 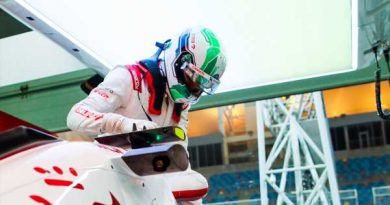 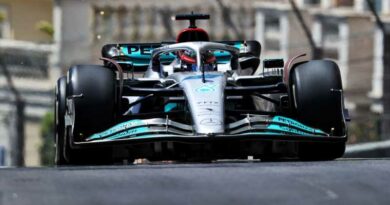