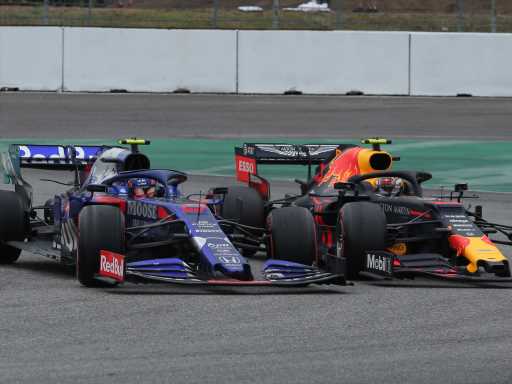 Pierre Gasly would not be drawn to discuss his crash with Alex Albon in the closing stages of Sunday’s “insane, crazy” German Grand Prix.

While his Red Bull team-mate Max Verstappen raced his way to the win, his second of 2019, Gasly battled his Toro Rosso replacement Albon for sixth place.

He drove into the back of him.

GASLY JUST DESTROYED HIS CAR OFF THE BACK OF ALBON THIS RACE STILL HASN'T CALMED DOWN #GermanGP pic.twitter.com/RYbQEYKBIM

The Frenchman retired as a result, calling it quits on what had been a chaotic wet race.

He told the official F1 website: “It was an insane, crazy race.

“There were so many things happening.

“I was a bit unlucky when a couple of times things didn’t go our way but in the end I was a bit disappointed not to finish the race.

“There were clearly some opportunities.”

Sunday’s crash is just the latest incident marring Gasly’s season and has once again put his place at Red Bull on the line.

Team boss Christian Horner, though, is continuing to back his driver.

“For Pierre, it was a shame as he had sections of the race that were going really well for him and it looked like he would finish in the top five, but it wasn’t to be,” he said.

“He had an incident with Albon late in the race which I’ve only briefly seen, but thankfully both of them were unhurt and Pierre will bounce back.” 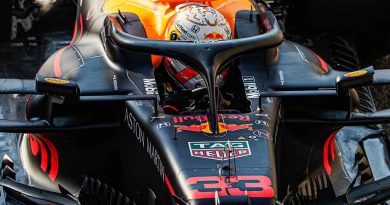 Horner: You can always bank on 'mighty' Max | F1 News by PlanetF1 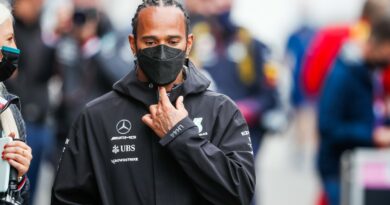 Lewis Hamilton 'naturally on back foot' after stoppage 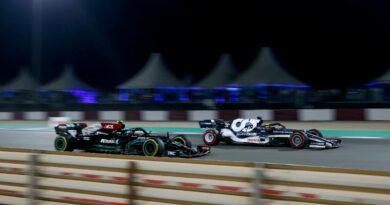