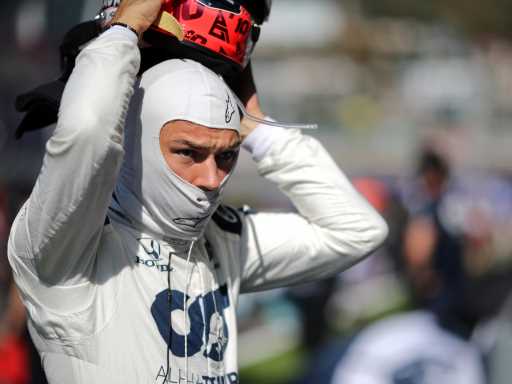 Pierre Gasly says there are no issues between himself and Red Bull despite Paul di Resta saying he has “upset a few people within Red Bull”.

Gasly was promoted to Red Bull last season only to be dropped back down to Toro Rosso, now AlphaTauri, midway through the championship.

Retained by AlphaTauri for 2020 the Frenchman has be one of the star performers on the grid.

Scoring in seven of this year’s 11 grands prix, he is up to 10th in the Drivers’ standings on 53 points, 25 of which came from his Italian Grand Prix victory.

This has led to calls from the outside for Red Bull to return Gasly to the senior team, especially as the driver who replaced him, Alex Albon, is underperforming.

Red Bull, though, is adamant it is sticking with Albon and that Gasly isn’t in line for a promotion.

Former driver turned commentator Di Resta says there is because the 24-year-old has “upset a few people within Red Bull”.

The Scot, though, wasn’t saying who or how.

As for Gasly he says everything in his relationship with Red Bull.

“I am quite an honest guy, I say what I think and we don’t always share the same views or opinions,” he told the official F1 website.

“But I really respect and am really grateful for what they have done to me because I’m not someone who forgets things.

“I know the people who helped me make my way through. I know without Red Bull, I will not be where I am today so after what happened last year, for six months it was a completely different story.

“When I came back [to what was then Toro Rosso] I really wanted to give my best and perform the best way. I think it went even better than we all thought. So it was good.

“But it was important for me to also show after my first year with Toro Rosso was great, when I was back with them again, I performed.

“If I have what I need around me, I performed the same way.

“Relations [with Red Bull] are still good, everything has been good, only these six months were different story.”

With that run including three double points hauls, the team is seventh in the Constructors’ Championship on 67 points, just 13 behind Ferrari. 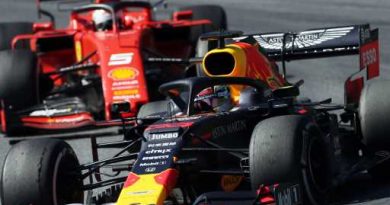 Honda: Only thing clear is that Ferrari lost pace 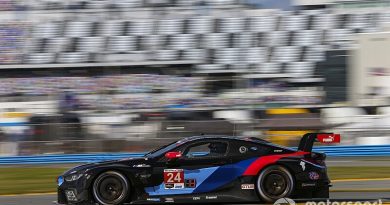 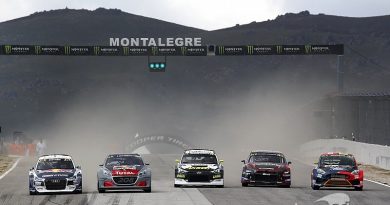 World RX’s second round also postponed due to coronavirus