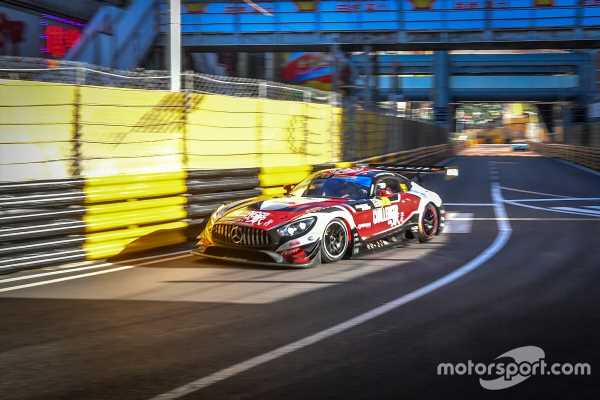 However there was a hint of uncertainty over the result due to an in-race investigation over O’Young’s starting procedure.

While it was thought to have been cleared, a post-race investigation triggered by protests from Audi Sport Asia Team X Works and TORO Racing has led to a penalty for O’Young.

According to the stewards report the Craft-Bamboo driver was found guilty of ‘not maintaining the distance between cars side by side at least one car width apart’.

As a result he’s been hit with a time penalty equal to a drive-through, 30 seconds added to his race time.

That’s dropped him down to 11th on the grid for today’s Macau GT Cup, while Ye (TORO Racing Mercedes) will start from pole alongside Chen Weian (Audi Sport Asia Team TSRT).

Watch all the action from Macau live and free with Motorsport.tv. 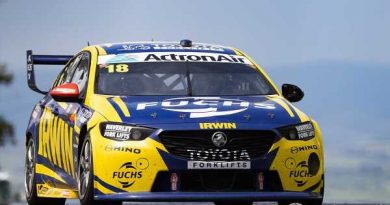 Caruso to partner Winterbottom at Bathurst 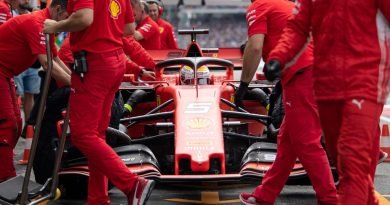 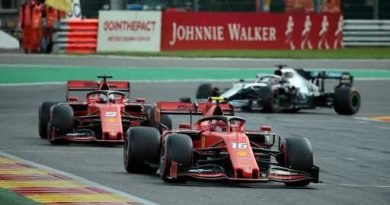