Home » Racing » Paul di Resta: Mercedes could be a contender in Azerbaijan 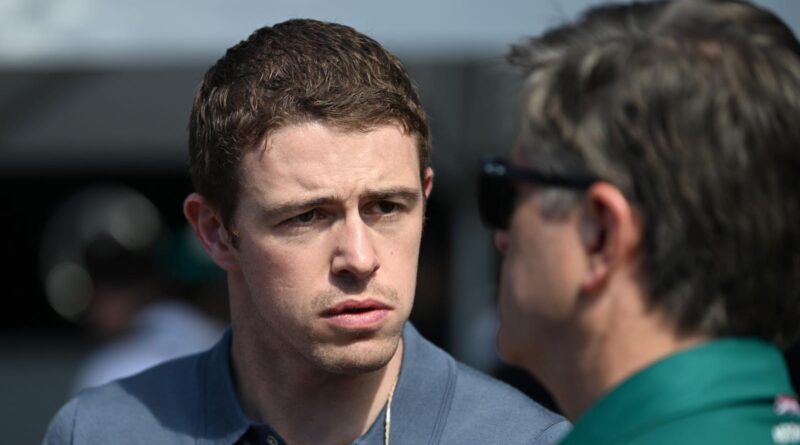 Paul di Resta believes that, if Mercedes can control the bouncing on the W13 this weekend, they could well contend in Azerbaijan at the weekend.

Former Force India driver Di Resta thinks that the pace the reigning Constructors’ champions showed in Barcelona was a sign of encouragement for them, as they appeared to show signs of getting on top of the ‘porpoising’ or ‘bouncing’ effect that has been a significant source of their troubles this season.

But while they showed progress in Spain – and came much closer to the front-running pace set by Ferrari and Red Bull, the Silver Arrows took a step back in Monaco, struggling with their car’s stability to a point where Lewis Hamilton said he’s fed up with his teeth and jaw “moving all the time” last time out.

Team-mate George Russell doesn’t think the car will have ‘transformed’ in between Monaco and Baku, but Di Resta thinks the characteristics of the circuit this weekend could play to their strengths.

“Baku has some corners the same speed as Monaco, where the Mercedes car wasn’t at its strongest,” Di Resta told Sky Sports F1.

“Coming here [in Azerbaijan], you need a very different car and the key question at Mercedes is the low downforce set-up going to bring the bouncing back?

“If they can control the porpoising and firmly believe that it is fixed, they could be a contender based on the speed they had in Barcelona – just because of the nature of this Baku circuit.”

Speaking more widely recently, Hamilton said the team cannot yet switch their focus to their 2023 car until they figure out how to properly fix their current challenger, in case they carry some of their design issues forward into the future.

And Di Resta thinks Azerbaijan could be a key moment in the World Championship as a whole – not just in terms of the title race shaping up, but how the teams may start to approach next year’s cars.

“This race will really set the rest of the season up,” he said. “If you perform here then it will dictate the development philosophy for this year or turn attentions to next year.

“I hope for the sake of the sport that Mercedes are in contention because that means we’ll be back in business with a three-way fight all the way to the end.” 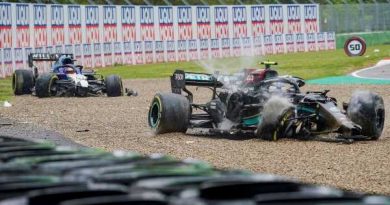 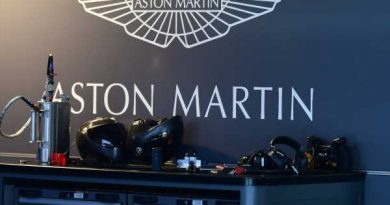 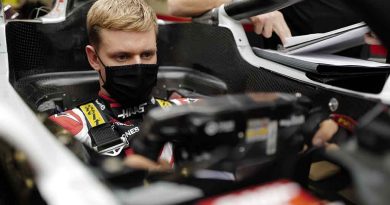