Pascal Wehrlein says Formula E cars need to be driven “over the limit” for optimum performance, whereas Formula 1 cars are mostly “on rails”.

The former Manor and Sauber driver is set to take part in the all-electric series for a fourth season, having left the F1 grid at the end of 2018.

He is among a swathe of drivers to have experienced both Formula 1 and Formula E machinery, with Antonio Giovinazzi the latest to move across after leaving Alfa Romeo.

Wehrlein said the all-weather tyres used on Formula E cars do not immediately give the drivers the grip they desire, so they need to be over-driven to get the most out of them in qualifying and races – leading to needing a different driving style than he would have used in F1.

The Porsche driver said he is often “fighting” to get optimum performance from his car, whereas it was a different story when he was in Formula 1.

“It’s a very difficult car to drive because it doesn’t have a lot of grip, so the car is always moving and sliding – you’re always going sideways. To go fast in this car you have to drive it over the limit,” Wehrlein told SoyMotor.com at pre-season testing in Valencia.

“It’s not like some Formula 1 cars where you see the steering wheel and it looks like it’s on rails. Here we are fighting with the car all the time and it’s very difficult.

“Then you have to take into account that most of the time we are on street circuits, where you only have walls around you – it’s not very easy.”

Formula E races will be live on free-to-air television in 2022 with Channel 4 having taken on full live rights for the series on a multi-year deal.

It will be available to watch live on TV or Channel 4’s YouTube channel as the series enters its eighth season, and will take in a record 16 rounds over four continents. 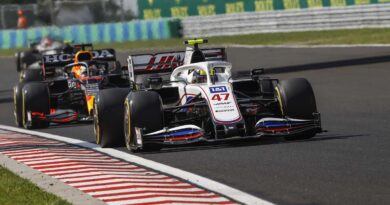 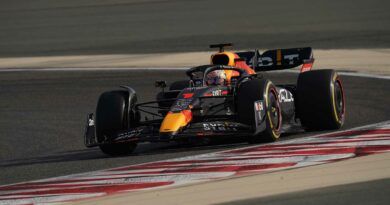