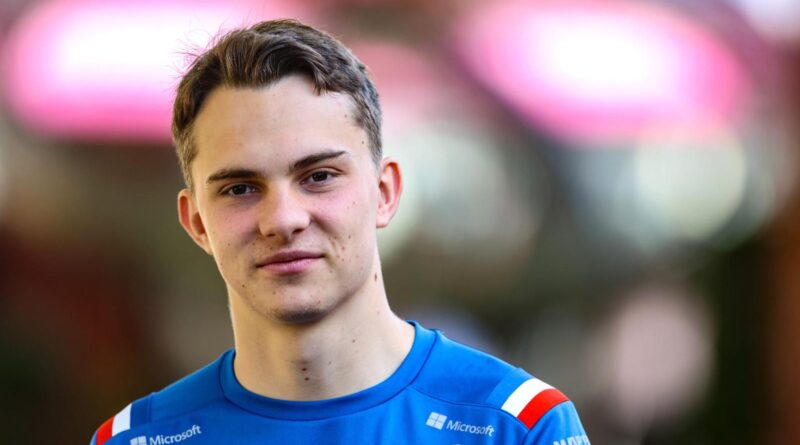 Alpine team principal Otmar Szafnauer has admitted the pressure to get Oscar Piastri a 2023 F1 drive will ramp up in the coming months, citing July as that time.

The Alpine reserve driver and reigning Formula 2 champion was pipped to the Alfa Romeo seat for 2022 by Zhou Guanyu, who partners Valtteri Bottas this year.

Alpine have made no secret of their desire to see Piastri in Formula 1 sooner rather than later, but Esteban Ocon’s contract beyond this season and Fernando Alonso’s form have cast doubt on whether or not he will debut for the team next year.

Such is their keenness to put him in a car, they offered McLaren his services in case they needed someone to fill in for Daniel Ricciardo had he not recovered in time to race in Bahrain.

Awesome to see the Aussie fans this morning! https://t.co/uh1MnfLagf

Piastri’s pedigree is clear to see throughout the paddock. The 21-year-old followed the example set by George Russell and Charles Leclerc in winning the Formula 3 and Formula 2 titles in consecutive seasons – and they are the only drivers to have achieved that impressive feat.

The Australian is not racing at all in 2022 as he preferred to spend a year learning in the Formula 1 paddock, but his team boss is keen to work him hard and prepare him for a full-time drive in the near future.

“It’s great that Fernando wants to continue and at the same time we have Oscar in our ranks. Oscar is a wonderful young man. He is well prepared and very ambitious,” said Szafnauer said, quoted by Motorsport-Magazin.

“We are working hard with Oscar, if the opportunity arises, to put him in a Formula 1 car. We will already give him that opportunity later this year as he will do some free practice for us. In addition, he also does a lot of work for us on the simulator. He’s an up-and-coming talent to watch.

“There is no pressure to find him a seat as it’s only April. But in July, the pressure will certainly be there.”

As for Alonso, he has said he is keen to continue in Formula 1 beyond this season, but whether or not that is with Alpine remains to be seen.

Either way, he seems relaxed about his future prospects.

“I will drive a few years longer,” he said. “Two or three more years. If with Alpine, then good. If with another team, then also good. I’m still figuring that out. I’ll probably start the discussions in the summer.” 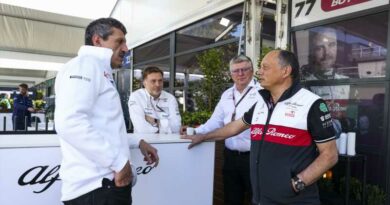 Guenther Steiner: Nobody said change engine rules when Merc were on top 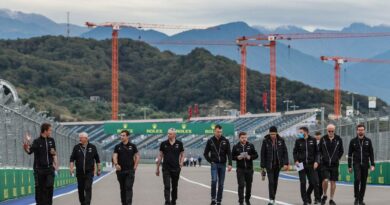 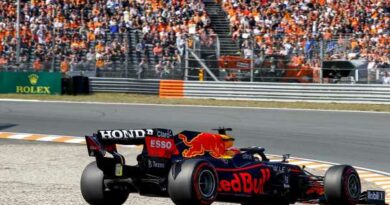