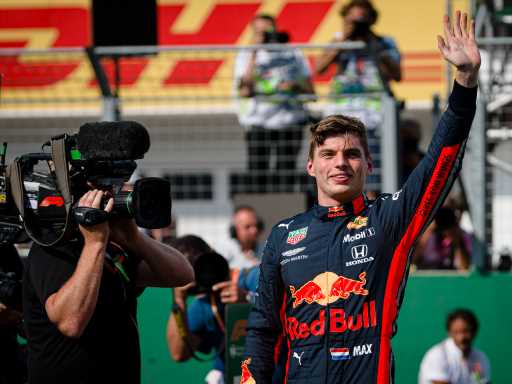 Sebastian Vettel is the only person standing in the way of Red Bull confirming Max Verstappen for 2020; that’s according to Helmut Marko.

Earlier this year Marko revealed that there were clauses in Verstappen’s contract that would allow him to open talks with rival teams for next season.

One of those was reportedly whether or not he won a grand prix before the summer break, while the other is that he has to be third or higher by the end of the Hungarian Grand Prix.

Verstappen has already ticked block one, taking two wins in the first half of 2019, Austria and Germany.

As for block two, he is currently third in the Drivers’ Championship with 162 points, 21 ahead of fourth-place Vettel.

That means, according to the maths, if Vettel were to win Sunday’s Hungarian Grand Prix with Verstappen failing to score, the Dutchman could start shopping around.

Marko, though, says there is only a “tiny little chance” of that happening.

“The chances of Max staying is 99 per cent,” the Express quotes the Red Bull advisor as having told Austrian broadcaster ORF.

“There’s one mathematically tiny little chance that I do not think will happen.

“I’m not great at maths, but Sebastian would have to win the race with Max not getting any points.”

Verstappen’s will start the Hungarian Grand Prix from pole position with Vettel P5 on the grid. 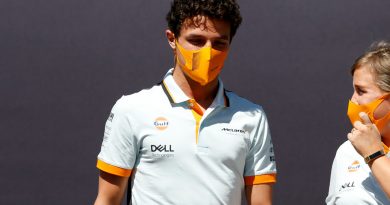 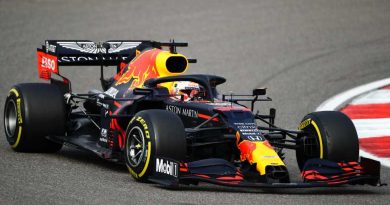 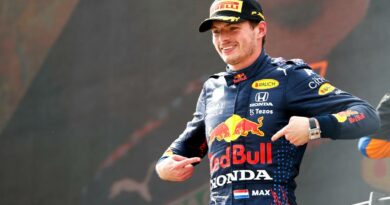 Honda pushing hard to end 'adventure on a high'