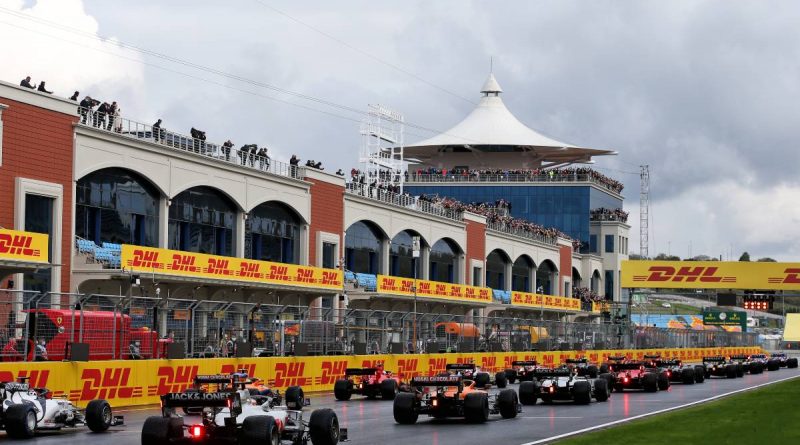 It has been officially announced that the 2021 Canadian Grand Prix has been cancelled and the Turkish Grand Prix will replace it.

The race in Montreal was called off last season due to the global pandemic and, while it was included on the original 2021 calendar, it was widely expected that it wouldn’t go ahead again due to complications over the nation’s quarantine process.

Anybody that enters the country must quarantine for 14 days upon arrival, which Formula 1 said made it “impossible” for a race to take place there.

It becomes the third race of the year to be officially cancelled after the Vietnam and Chinese Grands Prix suffered the same fate earlier this year.

Given how popular last year’s race there proved to be, many expected Istanbul Park to replace one of those events, but Imola and Portimao were chosen instead.

However, the Turkish Grand Prix is now officially back on the schedule, replacing the race in Montreal, and will take place on June 13.

We are looking forward to the return of the Canadian Grand Prix in 2022, which has also signed a two-year contract extension#TurkishGP 🇹🇷 #F1 pic.twitter.com/x3R8taLOci

“While it is disappointing we cannot be in Canada this season we are excited to confirm that Turkey will host a Grand Prix in 2021 after an amazing race last season,” said F1 President and CEO Stefano Domenicali.

I know all our fans are excited by the dramatic start to the season and Turkey is a great circuit that delivers great battles on the track.”

“I want to thank the promoter and authorities in Canada for all of their efforts in recent weeks but the travel situation made our plans impossible.

I equally want to thank the promoter and authorities in Turkey for their ongoing willingness to host a Formula 1 race that shows the huge interest in our sport and the hope from many locations to have a Grand Prix.

“We have had very good conversations will all the other promoters since the start of the year and continue to work closely with them during this period.”

It has also been announced that the race in Canada has signed an extension with the sport and will take place in 2022 and 2023. Those who purchased tickets for the 2020 and 2021 events will be able to transfer their tickets to next year or get a refund. 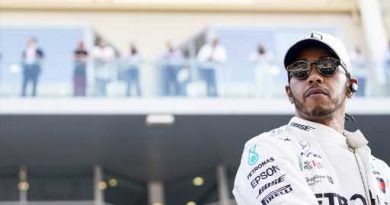 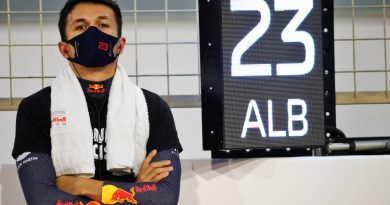 'We backed Alex Albon, but consistency was not there' | F1 News by PlanetF1