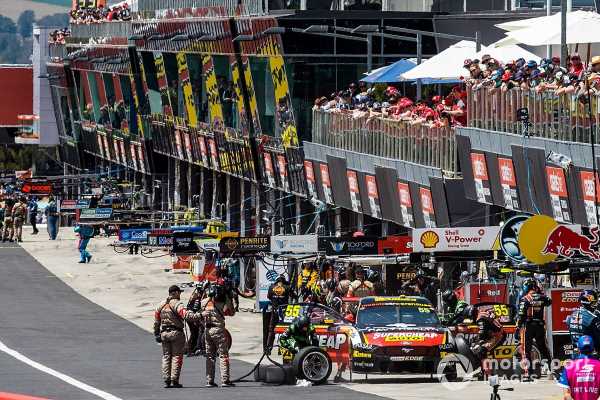 The category had been looking at an all-in hub for Melbourne-based personnel, who will need to complete 14 days of mandatory quarantine to get across the NSW border.

Inspired by similar systems used by the major football codes, the hub would have allowed the co-drivers to use shared facilities such as gyms and exercises areas to continue their training in the lead-up to the Great Race.

However that plan has now been abandoned, with teams left to their own devices in terms of getting staff quarantined.

Darwin appears to be a popular choice, with Tickford Racing and Triple Eight following DJR Team Penske’s lead and sending the likes of Michael Caruso, James Moffat and Garth Tander to the Northern Territory for two weeks of quarantine.

There are no border restrictions between the NT and Queensland and NSW.

Others are understood to be looking at hotel quarantine in Sydney.

As well as Caruso, Moffat and Tander, the likes of Dale Wood, James Golding and Erebus race engineer Alistair McVean will all require the 14 days quarantine between now and the Bathurst 1000.

Garry Rogers Motorsport, which will field a wildcard entry, has the biggest quarantine job ahead of it, with its entire staff travelling from Melbourne. 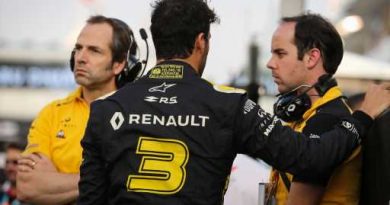 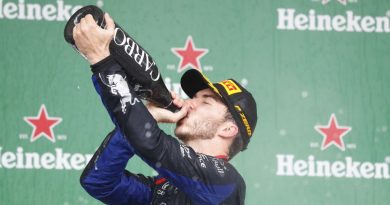 Pierre Gasly: P2 in Brazil 'best day of my life' 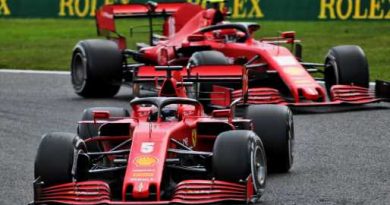