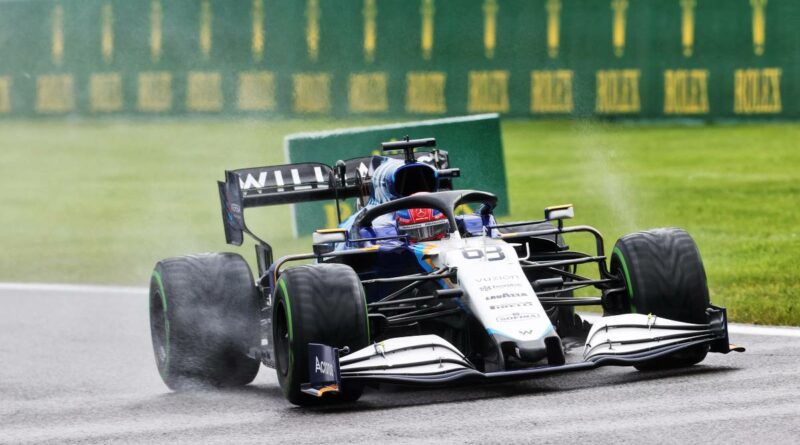 Williams are no longer developing the FW43B, and so the United States GP onwards will be about maintaining P8 in the Constructors’.

The Grove outfit have made marked improvements during the 2021 campaign, with a productive run of five races scoring them 23 points.

George Russell’s P2 on the grid and subsequent P2 finish in Belgium was the highlight of that spell.

It is unlikely now that Williams will be challenged from behind in the Constructors’, since P9 team Alfa Romeo sit 16 points adrift having scored points only four times this season.

But, retaining P8 is now Williams’ sole objective, with work on the cars now very much restricted due to the new 2022 regulations.

“As the 2021 campaign enters its final phase of events, we will have no new upgrades and instead we are focussed on tuning the car and making the most of what we have as we look to defend our Championship position,” said Dave Robson, Williams’ head of vehicle performance as he previewed the United States Grand Prix.

“The USA now represents a second home race for us, and we look forward to welcoming our extended Williams family from Dorilton Capital to one of the best Grand Prix venues on the calendar.”

Formula 1 did not visit the Circuit of the Americas in 2020 due to the pandemic, so Russell is delighted to be returning there this season, describing it as a track full of character.

“Austin is definitely one of my favourite cities we visit on the calendar, so I am really excited to head back to the United States.

“As a circuit, COTA has lots of character and is so fast and flowing but also bumpy, which adds another challenge. All in all, I’m really looking forward to it.”

For Russell’s team-mate Nicholas Latifi it will be his first experience of the COTA, a track which he said he has been looking forward to visiting all season.

“I’m super excited to get on the track in Austin. It’s one of the races I was most looking forward to this year, as I’ve not raced there yet,” said the Canadian racer.

“It’s a very well-rounded track; the first sector is very fast and flowing and seems like a lot of fun, the rest is slower speed and more technical so I’m looking forward to tackling that challenge.

“It’s the first time I’ll be back on the other side of the Atlantic since last year, so geographically, this is the closest I have to a home race in 2021.”

Mercedes F1's Imola Crash Will Cost It £1 Million, Could Cause Budget Cap Headaches 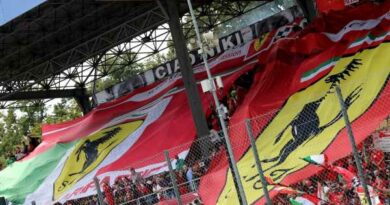 Binotto: 'More important to be Ferrari than winning' 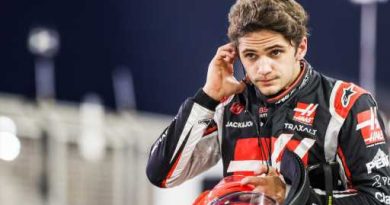