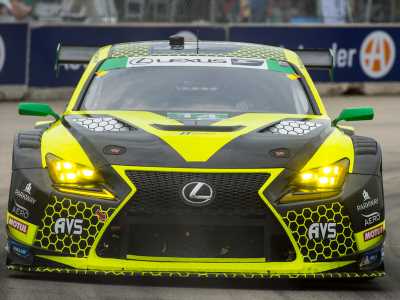 The No. 14 AIM Vasser Sullivan Lexus RC F GT3 is the car to watch this weekend at Watkins Glen.

Jack Hawksworth and Richard Heistand are looking to do something this weekend at the Sahlen’s Six Hours of the Glen at Watkins Glen, New York, that has not been done before in the GT Daytona (GTD) class.

The co-drivers of the No. 14 AIM Vasser Sullivan Lexus RC F GT3 are looking to become the first to win three consecutive GTD races.

They won the inaugural WeatherTech Sprint Cup round earlier this month at Detroit after winning the WeatherTech SportsCar Championship race at Mid-Ohio last month. They’re the second GTD team this year to win two straight after the No. 11 GRT Grasser Racing Team squad of Mirko Bortolotti, Rolf Ineichen and Rik Breukers won both at the season-opening Rolex 24 at Daytona and the race at Sebring.

But nobody has ever won three straight GTD races. Hawksworth, who took the Motul Pole Award in the GTD class at The Glen last year, and Heistand will be joined in their pursuit of victory by Swiss racer Philipp Frommenwiler.

Heistand and Hawksworth are currently third in the WeatherTech Championship GTD point standings (the Detroit race only counted toward the WeatherTech Sprint Cup) with 77 points. They’re three points behind their teammates in the No. 12 Lexus, Townsend Bell and Frankie Montecalvo, and seven behind co-leaders Trent Hindman and Mario Farnbacher in the No. 86 Meyer Shank Racing Acura NSX GT3. 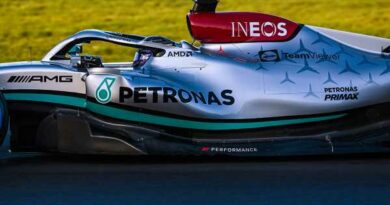 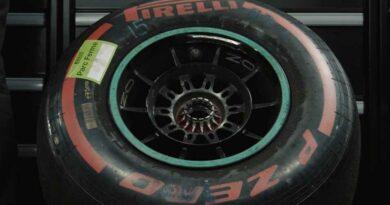 Mercedes Has Finally Unstuck the Nut From Bottas' F1 Car 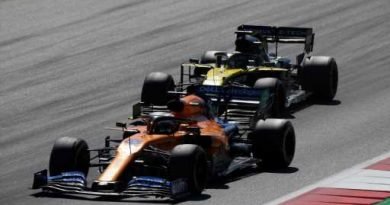 Ricciardo: 'McLaren are the benchmark now'