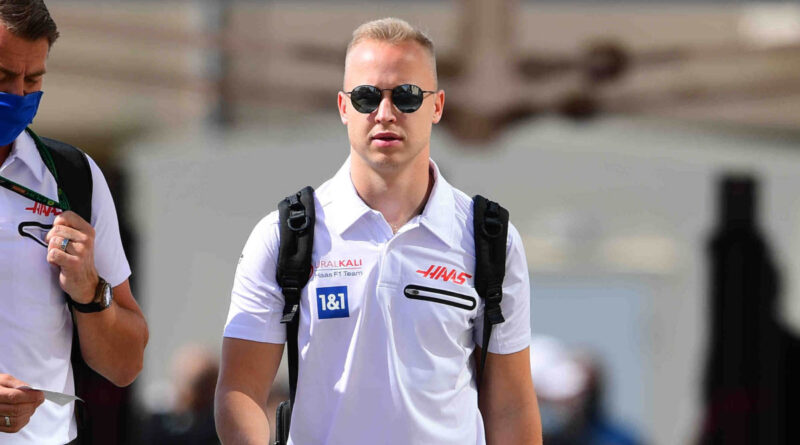 Nikita Mazepin is looking forward to the prospect of helping develop Haas’ new car over the winter, with their 2021 car having been untouched.

Haas were rooted to the back of the field from the start of 2021, having opted to not upgrade their car through the entire year to focus all their resources on hitting the ground running with the radically different 2022 regulations.

Team principal Guenther Steiner spoke openly at the start of the year and admitted 2021 would be a year of toil for the team, with Mazepin and Mick Schumacher often fighting among themselves in their rookie season in Formula 1.

But the brand-new cars coming for next season mean the teams have had to come up with radically different design solutions to make sure they are in the best possible position come pre-season testing, and Mazepin is looking forward to having the chance to have his input in the process.

It's Nikita's turn to re-live the memorable parts of his rookie season in Formula 1#HaasF1 pic.twitter.com/2UsPiiGsFO

“This winter is actually more exciting than the last one because we knew there’s not much we would do or we can do,” Mazepin told GPFans before the end of the season.

“I don’t really have that same excitement because I’m a very big believer that instead of thinking of the end outcome, it’s always best to focus on the things ahead of you.”

Mazepin insisted teamwork will be key for the success of Haas heading into 2022. Having voiced concerns about the quality of personnel set to leave the team, his father and team sponsor Dmitry has reportedly introduced a loyalty bonus for their employees to encourage their most talented staff members to stay with the team.

With that in mind, Mazepin is looking to ensure everyone’s voice is heard and they work together to move up the field next season.

“What’s ahead of me and my team is making sure we get the most out of every single little idea that anyone brings to the table and consider all of them, even if they look unreal, to make sure you know someone else doesn’t make that idea happen without us,” said the young Russian. 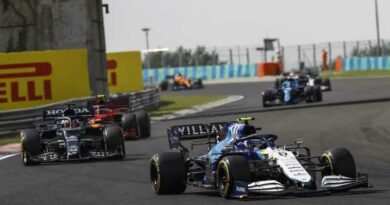 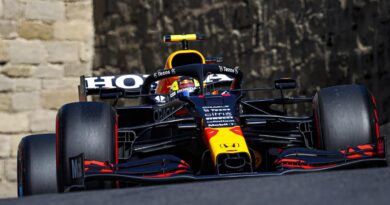 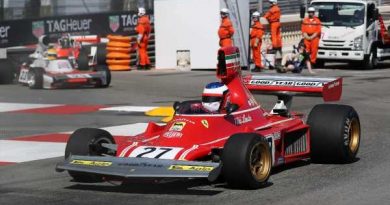