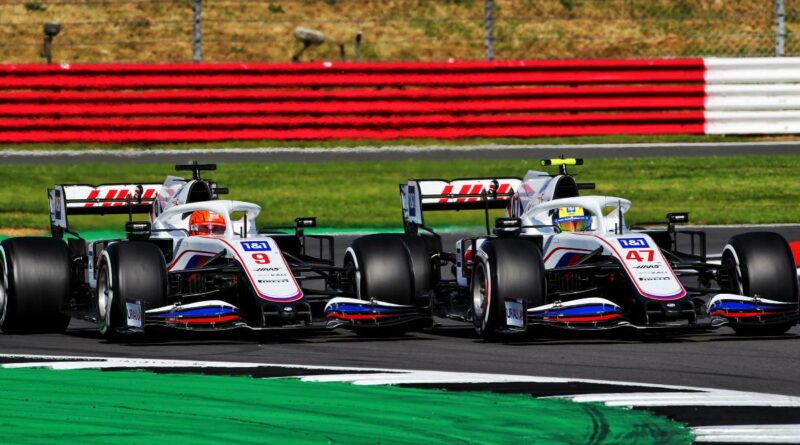 Mika Salo thinks Nikita Mazepin’s improvement is the reason why he and his team-mate, Mick Schumacher, are having frequent racing incidents.

Tension was close to boiling point between the two Haas rookies after the Dutch Grand Prix when Schumacher accused Mazepin of nearly putting him in the pit wall – their second altercation of the weekend at Zandvoort.

There was further contact in the Italian Grand Prix, for which this time Mazepin apologised, with the impression being that perhaps team principal Guenther Steiner had told the duo to be more conciliatory towards each other in public.

Since Mazepin received a new chassis after the summer break, he has appeared to be more competitive and he beat both Schumacher and Alfa Romeo’s Robert Kubica – who in fairness had a spin – in sprint qualifying at Monza.

Former racer and occasional F1 steward Salo believes the much-criticised Russia-born driver, who is preparing for his home race at Sochi, is progressing.

That is despite the Finn having been quoted by a broadcaster in his native country as saying Mazepin was “a guy who just doesn’t belong here” after an error-strewn F1 debut in Bahrain.

“That’s not really what I was saying,” said Salo during an interview with Russian media outlet Championat.

“Well, I spoke out after the first grand prix where he kept spinning. We didn’t know then that the car was so bad. It’s just a terrible car.

“Nikita has learned a lot during this time – now he is driving very well. Everything is much better than at that first race.

“When your car doesn’t work very well, the only one you can fight with is your team-mate. They are almost three seconds slower than everyone else.

“So it makes sense that they almost always end up next to each other. Nikita is now almost matching Mick for pace, so they always find each other on the track.”

Despite Schumacher’s anger with his team-mate’s driving at Zandvoort, the stewards did not penalise Mazepin – and Salo agreed with that decision.

“It was quite aggressive, but no more,” said the 54-year-old, who achieved one F1 podium finish – in the 1999 Italian Grand Prix when deputising for the injured Michael Schumacher.

“For me, it was a racing incident. Let me emphasise that since I was not a steward at that race, this is just my opinion.” 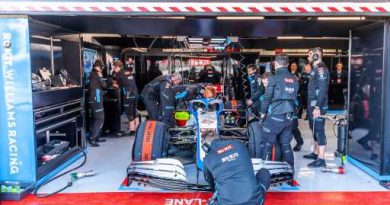 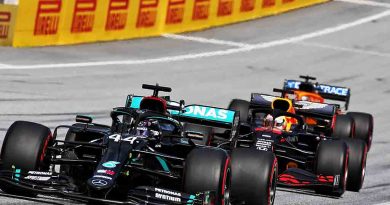 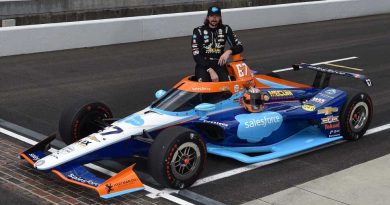