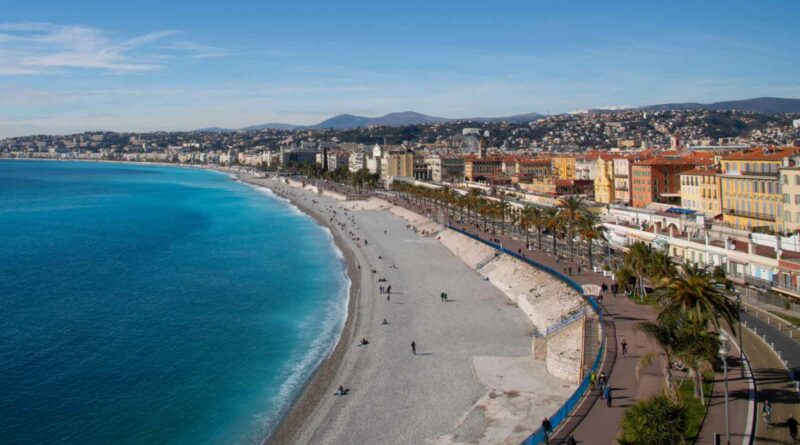 Liberty Media CEO Greg Maffei has denied that speculation about a possible Nice Grand Prix isn’t intended as a negotiating tactic over the Monaco GP’s future.

Speculation about a possible Grand Prix being held in Nice, just a few miles up the road from Monte Carlo, was kicked off recently after Formula 1 CEO Stefano Domenicali revealed the French city has shown interest in hosting a race – possibly once F1’s current five-year deal with Paul Ricard expires at the end of 2022.

With Monaco’s future also up for discussion and evaluation with no guarantee of a place on future F1 calendars, it’s understood F1 are seeking a change of terms with their iconic race. Aside from the principality paying the lowest race fees to host a Grand Prix, Monaco takes care of its own world broadcast feed to share out globally as well as retaining circuit signage space for their own sponsors.

The reveal of the Nice interest could be seen as a negotiating tactic, with the implication being that F1 could simply up sticks and move to host a French Riviera street race in Nice on their own terms, rather than returning to Monte Carlo.

But Maffei has denied that this is the tactic being employed.

“No, we just want to have great races, that’s what we want,” he told Motorsport.com. “We always look, there are a lot of people interested in holding a race, and we look at the alternatives.”

“I dispute that characterisation,” he said.

“I think Monaco has the best deal of any track on the calendar. They may deserve it. But there are certain things that need to be consistent with everybody else.

“We think Monaco is a special place, a wonderful place. But, you know, fairness says there are certain things that should be everywhere.”

Maffei also recently spoke about the possibility that F1 could follow the path it’s forging with the Las Vegas Grand Prix. The new race will see F1 take on the role of promoter in its own right, but Maffei said this isn’t likely to be an approach taken to any of the traditional races any time soon.

“We have no current plans. But it’s an interesting model,” he explained.

“First, we’re going to see if we can be successful in Las Vegas. If we were going to pick another place, I’m not sure that [Monaco] is where I would start for us to be where we add as much value. I think there are other places where we could be more positive.

“There’s nothing in mind yet. I think a lot of our promoters have stepped up their game and a lot have done things to improve the facilities and make it a better experience.

“And we welcome that, and where we can be helpful, we’d like to be.” 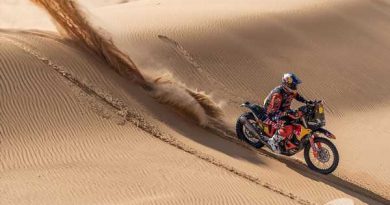 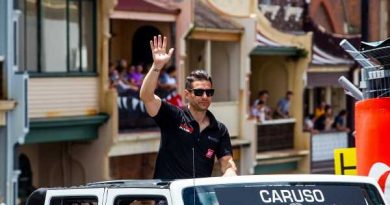 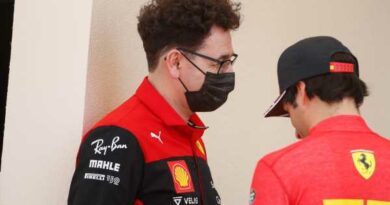