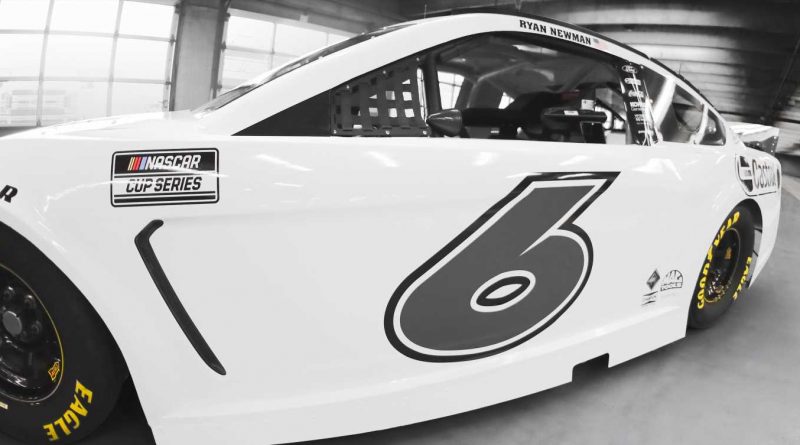 Traditionally, NASCAR and environmental sustainability have not gone hand-in-hand, but the times are quickly changing.

According to an independent third-party evaluator, Roush Fenway Racing has successfully become the first NASCAR organization to achieve PAS 2060 carbon neutrality for its entire organization — including the two Cup Series teams with drivers Ryan Newman and Chris Buescher.

That goal was achieved by transitioning to renewable energy wherever possible, including at its Ford Performance supported shop in Concord, North Carolina. The team has also reduced its single-use plastic consumption and all hotel stays have been converted to low-impact to the environment standards.

There has been an increased commitment to recycling and composting, too.

This is in addition to the NASCAR Green initiative launched in 2011 with the stated goal of reducing the entire industry’s carbon footprint.

Every team runs on Sunoco Green E15, a 15 percent ethanol blended bio-fuel that has reduced emissions by 20 percent according to the EPA Renewable Fuel Standard. The sanctioning body itself has engaged in reforestation efforts alongside the Arbor Day Foundation.

But when Castrol entered into an agreement with Roush Fenway Racing to serve as the team’s official lubricant provider last year, it did so on the condition that renewal in 2021 was dependent on the team dramatically reducing its individual carbon footprint.

It challenged Roush Fenway Racing president Steve Newmark to set the standard at the highest level of the discipline.

“Roush has always prided itself on taking environmentally friendly steps and we’ve done a number of things here with recycling, with rainwater collection, with solar panels and things of that nature, but it’s really been a series of one-off projects,” Newmark told Autoweek on Wednesday afternoon. “Quite candidly, it wasn’t a holistic view towards sustainability.

“As part of our partnership with Castrol, they approached us and started to encourage us, educate us and push us to thinking about becoming a carbon neutral organization.

“Frankly, it wasn’t something I was familiar with. We didn’t have the expertise here about it, but they brought it to our attention and then it became part of our agreement with Castrol. Our renewal deal contained provisions that we would collaborate together on a sustainability campaign.”

Roush Fenway and Castrol revamped the team’s sustainability program from scratch in terms of measuring, tracking and quantifying its existing carbon footprint. From there, it was a matter of seeking carbon offset alternatives.

Carbon offset is essentially an accounting strategy that quantifies contributions towards two extremes — a sliding scale that displays progress towards either total pollution or total sustainability.

Carbon neutrality means striking a balance between emitting carbon and absorbing carbon from the atmosphere in what’s called carbon sinks – like soil, oceans, rainforests or mangrove swamps. These naturally occurring sinks remove between 9.5 and 11 gigatonnes of CO2 per year, and annual global emissions reached 38.0 gigatonnes in 2019.

On the sliding scale that is carbon offset, that’s the wrong direction, thus illustrating the need for individual businesses like Roush Fenway to become neutral before starting on a journey to begin offsetting its overall carbon emissions.

“Jack Roush has always been about pushing his teams to innovate, to be on the cutting edge and we view becoming carbon neutral as the next step in our evolution of becoming a better company,” Newmark said. “What we hope to achieve is setting an example that any company, regardless of size or industry can take small steps to become more sustainable, to reduce their carbon footprint.

“Then hopefully, those small steps from a lot of businesses begin to make a larger difference in the global climate challenge.”

Castrol found the perfect ambassador in Newman, a passionate wildlife conservationist and animal rescue advocate. Reducing carbon emissions and preventing irreversible climate change aligns with his identity as an outdoorsman.

Newman also wants to leave a better world for his daughters, Brooklyn and Ashlyn, who are 11 and 8 respectively.

“This is huge for my daughters,” Newman said. “For the generations to come, that we’re making an impact and that we’re doing it collectively. …

“But it’s also what I love, right? It’s the outdoors, hunting, fishing and enjoying every aspect of that lifestyle. I’ve advocated against littering and worked with NASCAR Green and the Arbor Day Foundation. Those are all little things that add up under the broad spectrum of sustainability.”

And now, his No. 6 team, which will be adorned in the Castrol colors this weekend at the Daytona International Speedway Road Course will be taking the biggest step by a NASCAR team, yet.

“NASCAR got things started with its Green program with the ethanol fuels, solar panels at tracks and just having conversations about working towards environmentally friendly projects,” Newmark said. “That’s what we’ve been doing over the years. The Next-Gen platform contemplates a potential hybrid engine component going forward.

“But Castrol took it to the next level. They made us aware of a broader world about what we could accomplish. I want to keep it in context. Our footprint is fairly small in the grand scheme of things, but I think it’s important to convey the message that it’s possible for even small businesses to look at their footprint and think about ways to reduce it going forward.” 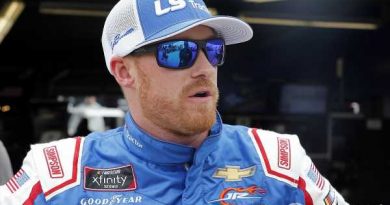 Jeb Burton to run for 2021 Xfinity title with Kaulig Racing 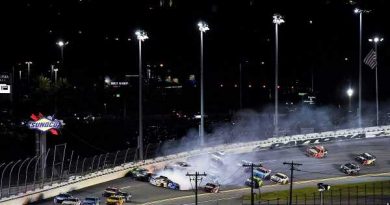 How the Culture of Kaulig Revived AJ Allmendinger’s NASCAR Career 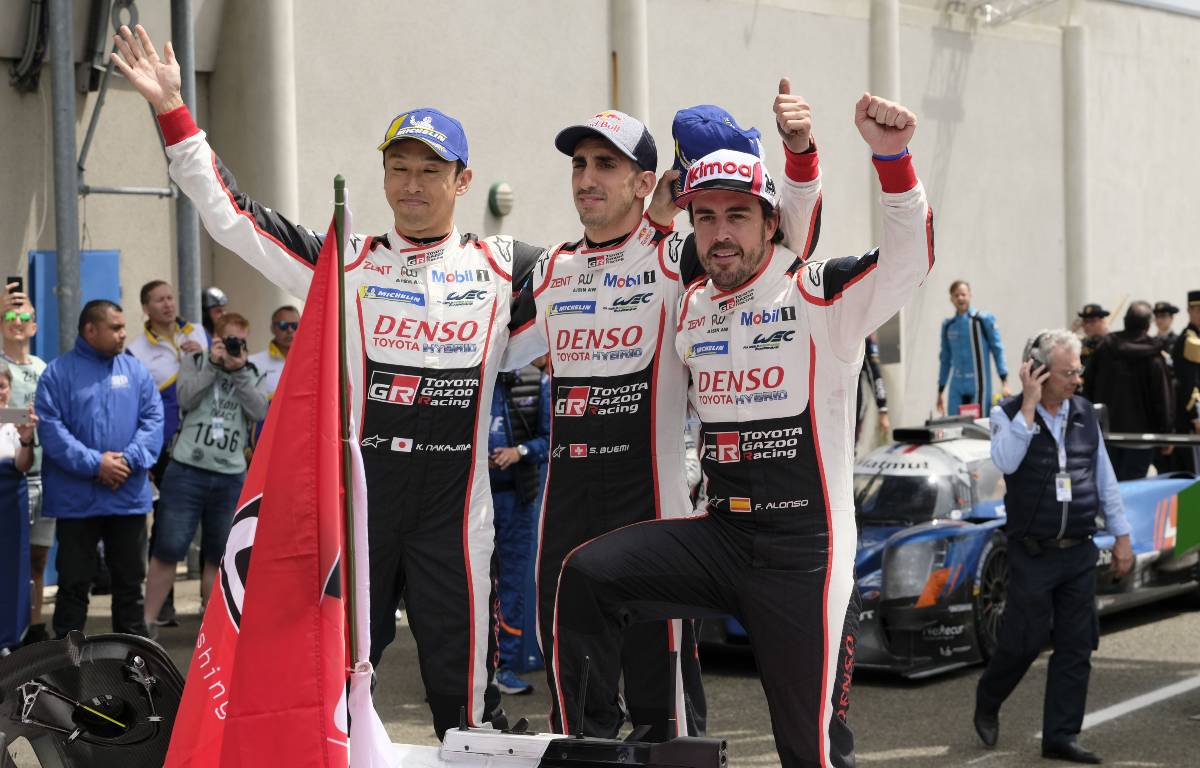 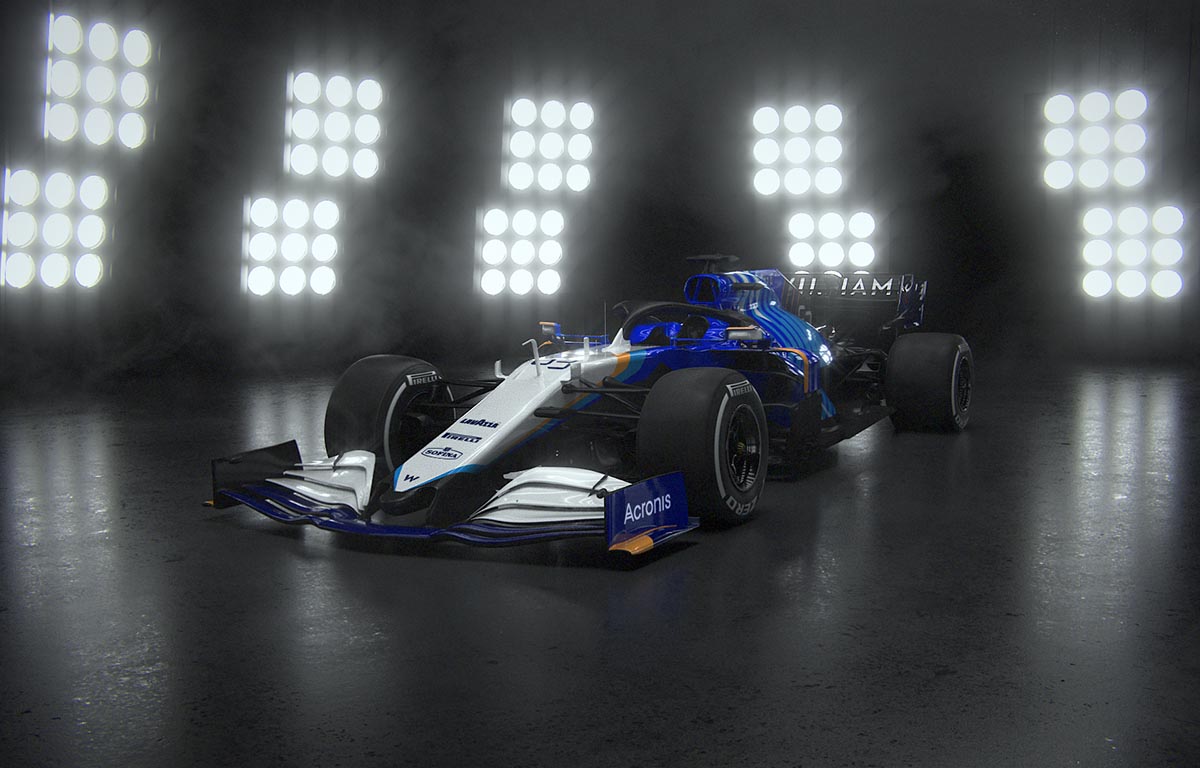