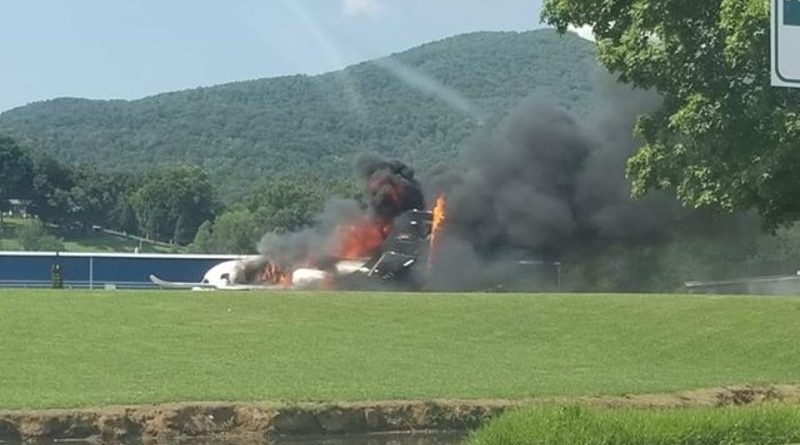 Retired NASCAR driver Dale Earnhardt Jr., his wife Amy and baby Isla have been transported to a local hospital following a plane crash at an airport near Bristol Motor Speedway.

The two pilots were also transported — but everyone involved was “safe” and would undergo further evaluation, according to Junior’s sister, Kelley Earnhardt, who tweeted out a statement.

The FAA has confirmed that a Cessna Citation belonging to JRM Air (as in JR Motorsports) rolled off the end of a runway at Elizabethtown Municipal Airport near 3:40 p.m.

Viewer-submitted photos to local media outlets revealed that the plane had caught fire after coming to a stop.

Additional details will be provided once they are made available.

I can confirm Dale, Amy & Isla along with his two pilots were involved in a crash in Bristol TN this afternoon. Everyone is safe and has been taken to the hospital for further evaluation. We have no further information at this time. Thank you for your understanding.

NASCAR Should Be Applauded for Bristol Dirt, Schedule Innovations 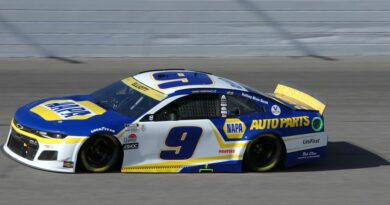 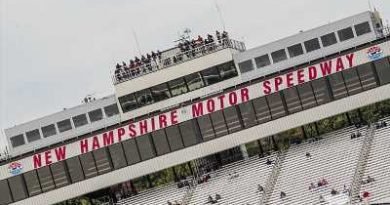