Talk about a party! Imagine the Super Bowl and Daytona 500 landing on the same date in 2021.

And on Valentine’s Day, to boot.

There have been 14 NFL games postponed and rescheduled due to impact of multiple coronavirus positive tests. So far, the league has been able to reschedule onto open bye weeks. But it’s not too hard to imagine a scenario where a few more postponements could lead the NFL to add an extra week to the regular season as a make-up date in the event of some late-season postponements.

It’s not like the NFL can pull off doubleheaders to make up missed games.

In such an event that the NFL would have to push back the Super Bowl one week, that would place it on the same day (Feb. 14) as the Daytona 500, an option reportedly on the table.

NASCAR president Steve Phelps intends to run the Daytona 500 as scheduled but is keeping an open mind as the landscape evolves.

“Right now, we’re running on February 14th,” Phelps said. “That’s as much information as we have. Will we potentially scenario plan for a change? Perhaps. I don’t foresee that. It’s just hard to say.

“The NFL, they’re trying to get their season in. Thus far they’ve done a good job of having the majority of their football games take place. But I think at this particular point, I don’t want to speculate what would happen with the 500 if the NFL were to put the Super Bowl on February 14th.

“We’ll react to that at that particular time. Obviously, we’ll make sure our friends at FOX are aligned with the decision that we make.”

What do you think? Can you think of a better Valentine’s Day present than a day of the Daytona 500 and the Super Bowl? Would NASCAR move it’s race date if the NFL was forced to make a switch? How about a little Super Bowl/Daytona 500 talk in the comments below! 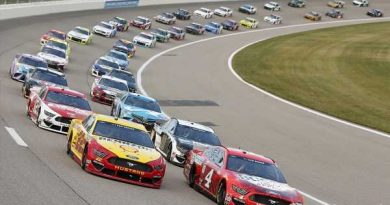 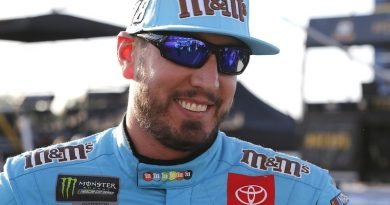 Is NASCAR’s Kyle Busch in a slump? Don’t bet on it 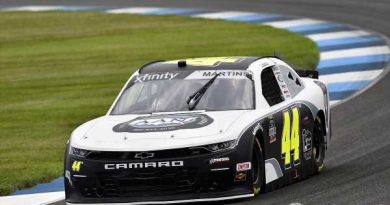 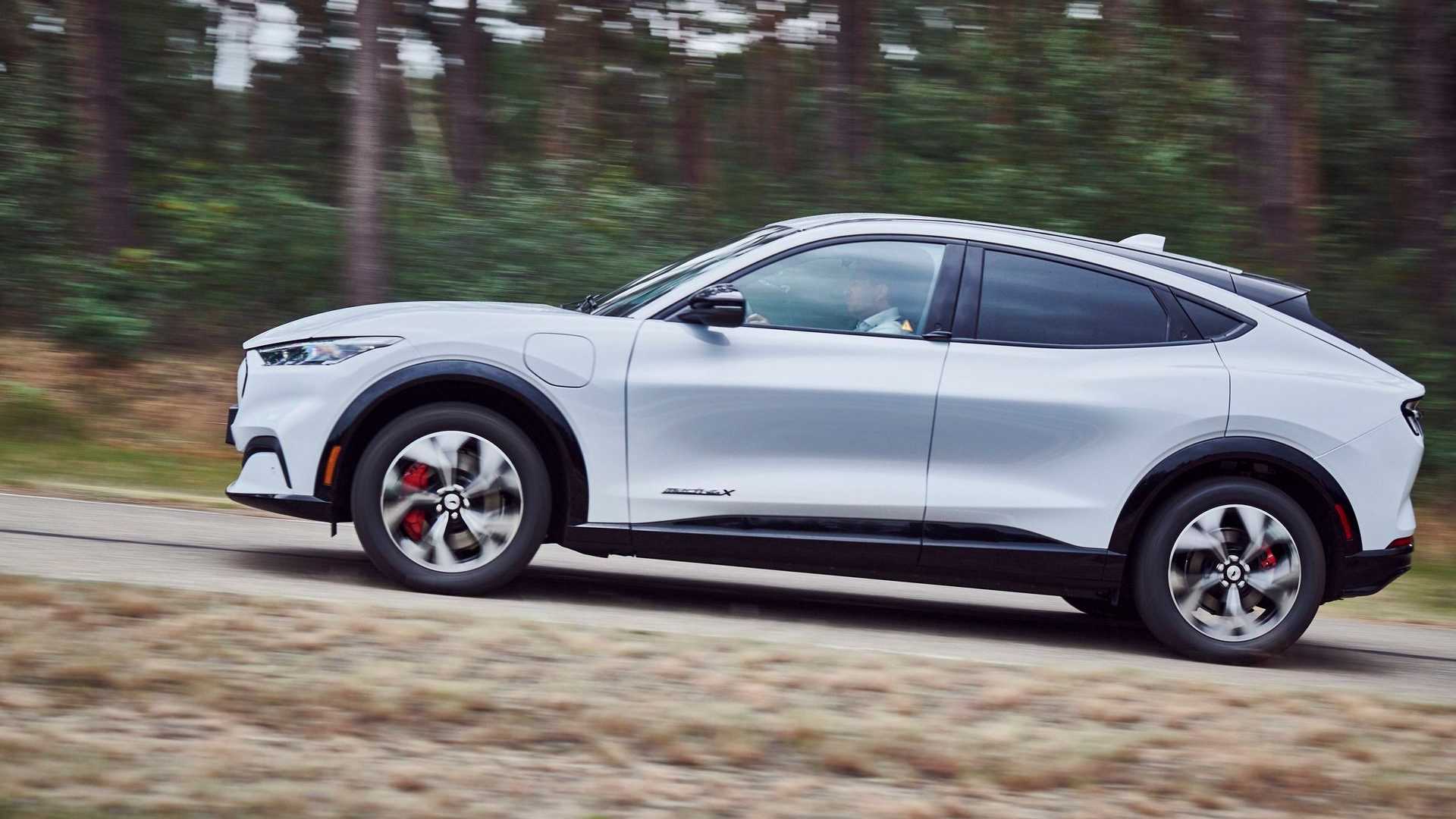 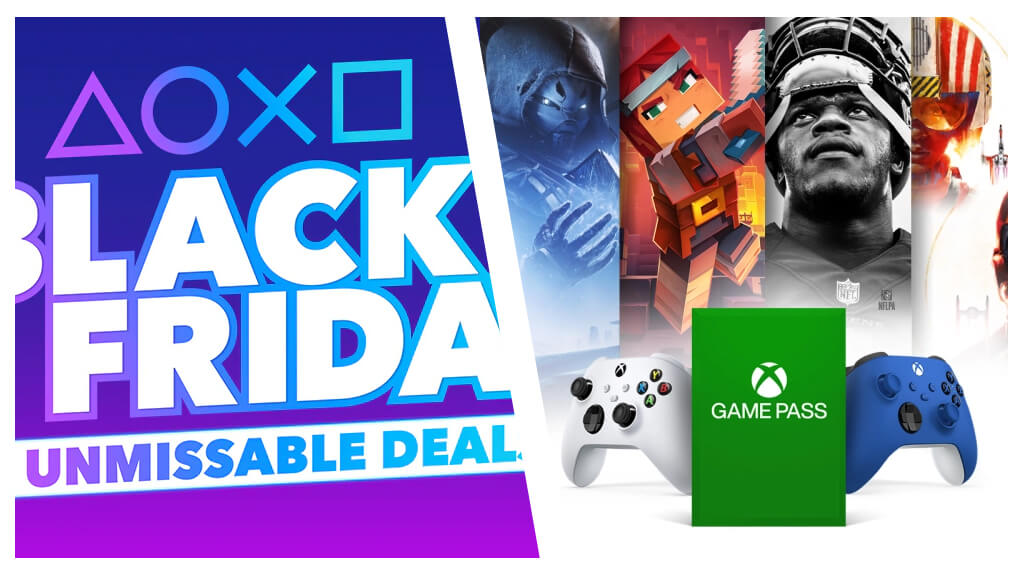 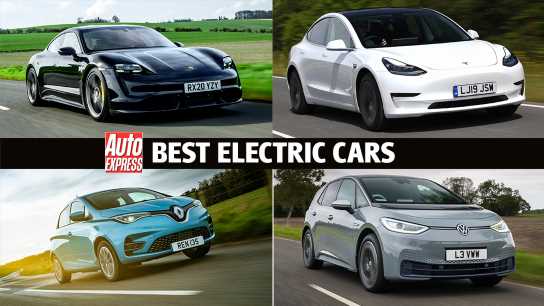 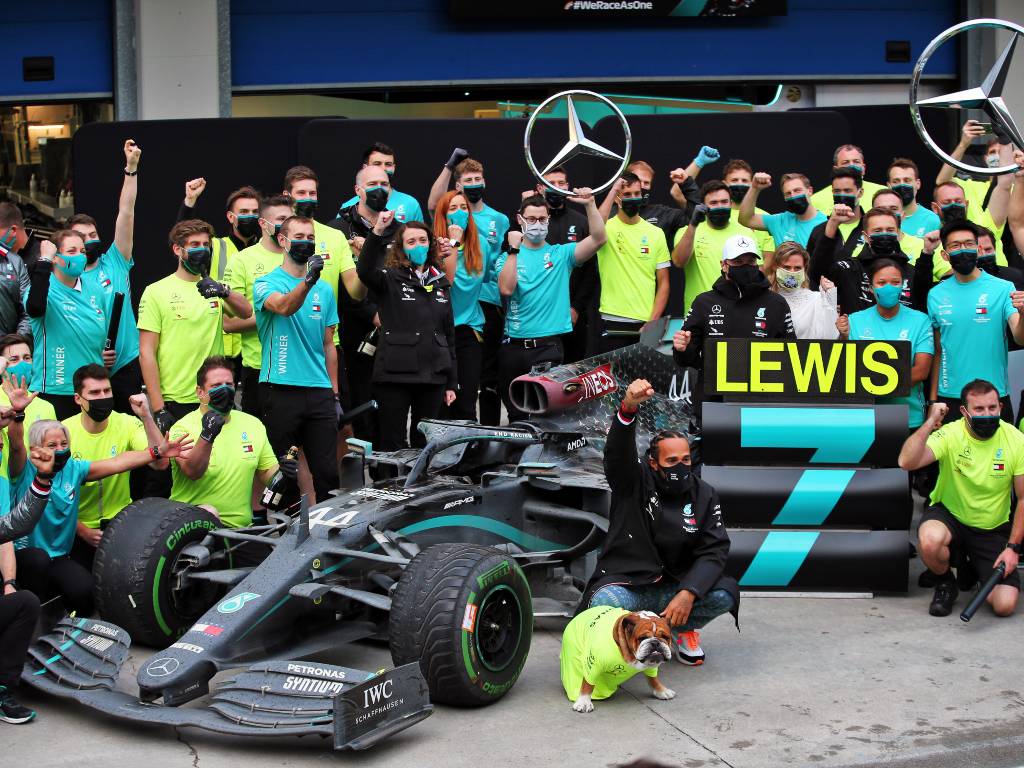 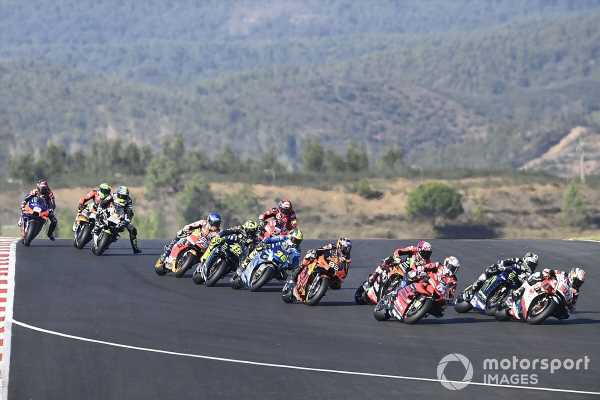 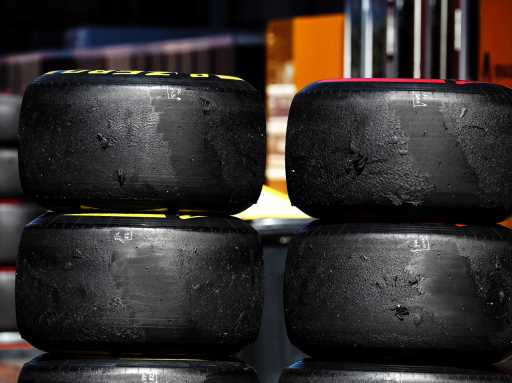 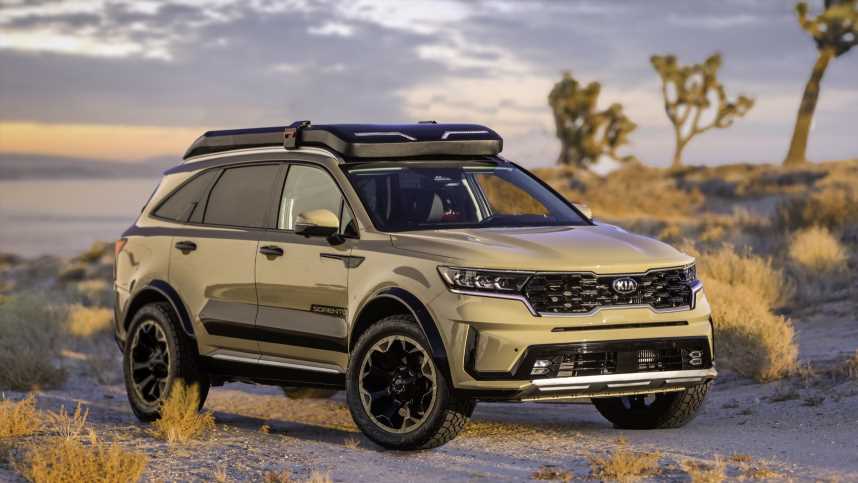 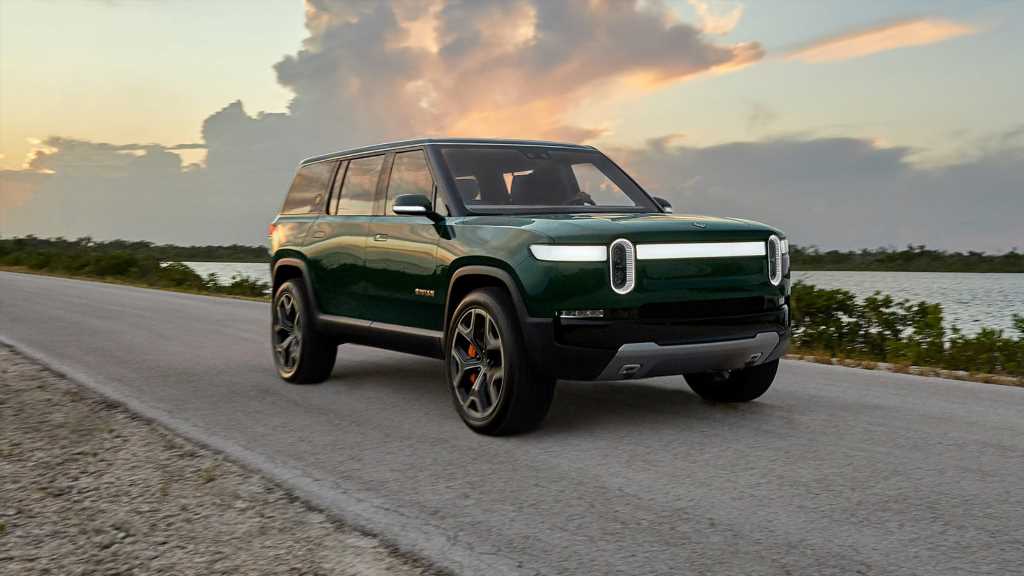 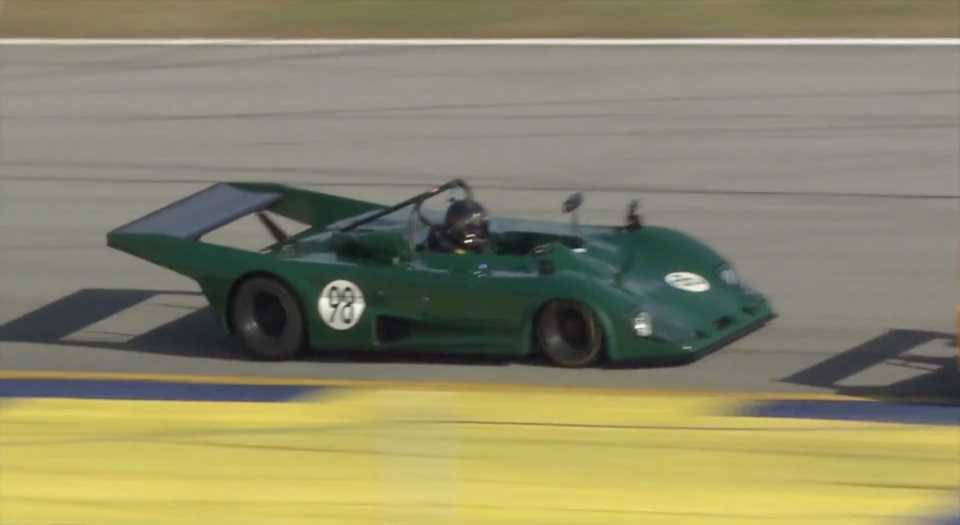