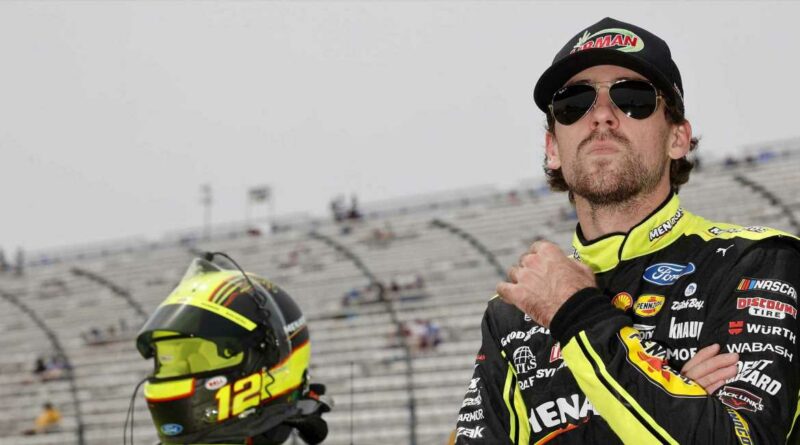 Well, except for those “almost” and “virtually” parts, that is.

Four regular-season races remain before the Playoffs open at Darlington (South Carolina) Raceway on September 4. The upcoming stretch begins with a 400-miler on Sunday afternoon at the two-mile Michigan International Speedway. It continues with afternoon races August 14 at Richmond and August 21 at Watkins Glen, and wraps up with an August 27 night race at Daytona Beach.

After opening at Darlington next month, the Playoffs continue on consecutive weekends at Kansas City, Bristol, Fort Worth, Talladega, the Charlotte roval, Las Vegas, Homestead, and Martinsville. The championship race will be at Phoenix Raceway on November 6.

The 16-driver field will be trimmed to 12 survivors after Bristol, eight after Charlotte, and four after Martinsville. The best finisher among the final four at Phoenix—regardless of where they finish among the entire field—will be the 2022 Cup Series champion.

The next four races will give winless Ryan Blaney, Martin Truex Jr., Kevin Harvick, and a handful of others more opportunities to win their way into the Playoffs. For most of the “outsiders,” nothing short of a victory will be enough. For others, earning points is Job 1. 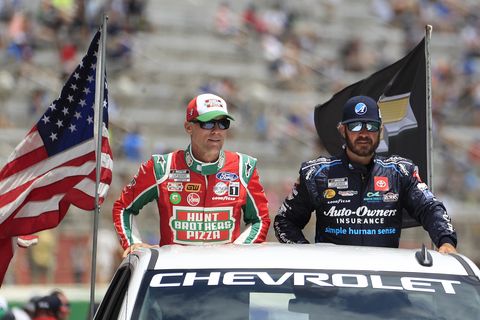 Even if they don’t win, their points position might be good enough for Ryan Blaney and Martin Truex Jr. If more new winners emerge, though, one or the other or both likely would miss competing for the championship. Harvick is almost certainly in a “must win” situation since he’s 96 points below the 16-driver cutoff line. Truex Jr. currently resides there, and it seems inconceivable Harvick can overtake him in four races.

For Harvick, that’s the bad news. The good news is that he’s a five-time Michigan winner, once each in 2010, 2018, and 2019, then a sweep of both races in 2020. Likewise, Blaney has to feel confident about his chance to win his way into the Playoffs. After struggling at MIS early in his career, he’s been Top-10 in six of the last eight races there, including a victory last summer. 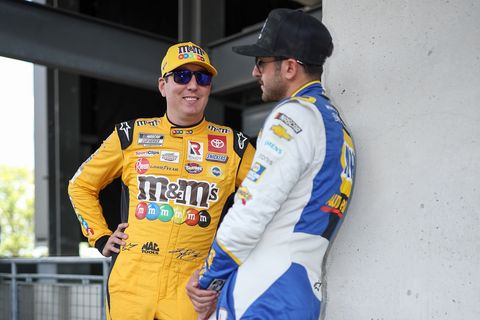 Daytona 500 winner Austin Cindric and Chase Briscoe are vulnerable going into this weekend, however. Each has one victory, but they’re also near the bottom in points among one-timers. That means a new winner this weekend—say, Blaney or former champions Truex Jr. or Harvick—would bump one of them from the field for the time being.

Despite missing his third-consecutive start this weekend with concussion-like symptoms, Kurt Busch has a medical waiver to remain Playoff-eligible. (He earned his Playoff spot by winning at Kansas in the spring). Based on points, he’s the lowest-rated one-time winner after missing Pocono, Indy, and Michigan.

Ironically, his brother, Kyle, missed 11 races in 2015 due to severe foot injuries suffered in an Xfinity Series race during Speed Week in Daytona Beach. He returned in the summer, won five regular-season races, and took the first of his two Cup Series championships by winning the season-finale at Homestead.

The Xfinity Series is also at MIS this weekend. The Camping World Truck Series has the weekend off before going to Richmond (Virginia) Raceway next weekend.

• The New Holland 150 for the Xfinity Series is Saturday afternoon. It’s the season’s 20th regular-season race, leaving six remaining before its 12-driver Playoff field is set after the Bristol (Tennessee) Motor Speedway race on September 16. Its seven-race Playoff Series features 12 drivers, starts at Fort Worth and goes to Talladega and the Charlotte roval. It continues at Las Vegas, Homestead, and Martinsville, with the championship race November at Phoenix Raceway.

• In addition to his Xfinity ride on Saturday, Hill will drive a third Richard Childress Racing car in Sunday’s main event. It’s difficult to see Hill’s first Cup start as anything but an audition as Childress wrestles with the reality of losing Reddick to 23XI’s expanding Cup team in 2024. Given his druthers, it’s logical to assume that Childress would rather have Reddick’s 2024 replacement in a Cup Series car sooner rather than later. Like this weekend, in fact. 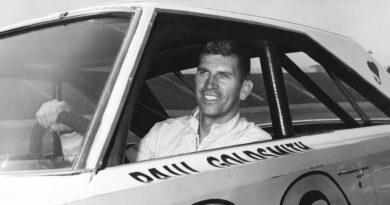