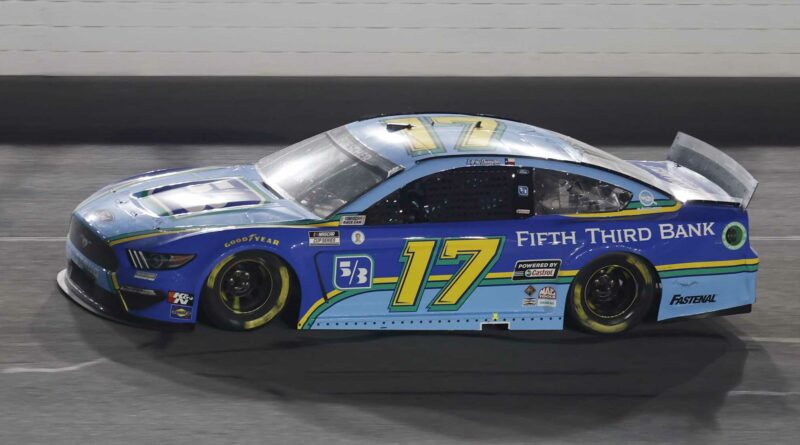 Ford driver Chris Buescher was flagged second to Ryan Blaney in the Coke Zero Sugar 400 late Saturday night, but was disqualified and moved to dead-last 40th when his Mustang flunked post-race tech early Sunday morning. Officials discovered an illegal track bar mounting assembly beneath the car, one that did not meet technical specs. 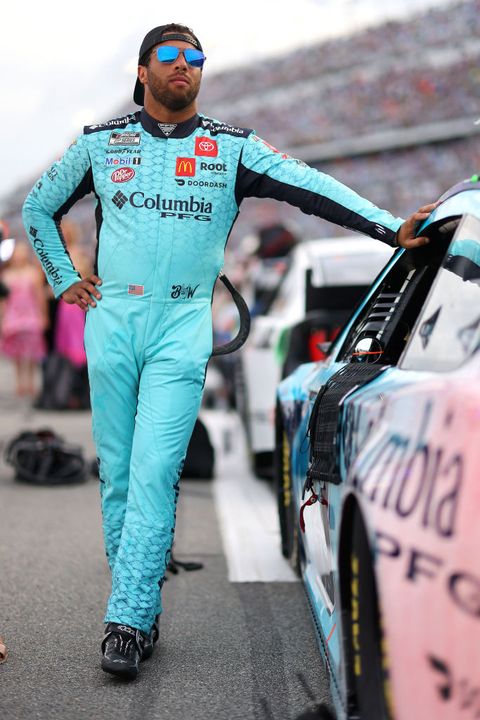 The DQ moved Toyota driver Bubba Wallace from third to second, matching his career-best runner-up finish in the 2018 Daytona 500. Ryan Newman advanced from fourth to third, Ryan Preece from fifth to fourth, and Tyler Reddick from sixth to fifth. Justin Haley, Alex Bowman, Chase Elliott, B.J. McLeod, and Josh Bilicki also moved up among the top-10.

Wallace ran well most of the night, marking the first time this year he’s been an up-front contender with the Denny Hamlin-Michael Jordan-owned 23XI Toyota team. He led eight laps—the seventh time he’s led this year—and spent much of the night among the top-10. That performance came just a day after the 23XI team confirmed that former champion Kurt Busch will drive the team’s second Camry next year, numbered 45.

Even so, Wallace was disappointed at not making the 16-driver playoff field for the first time. “Third is not what we needed,” he said shortly after the race, before he was elevated to second. “Solid day; the best I’ve kept a speedway car clean (with) just some nose damage. We wanted to win (and) I was the most prepared I’d ever been for this speedway stuff.”

He had a quick—and appropriate—answer when asked what he still wants from this season: “Seventeenth in points,” he said, speaking of the best he can finish behind the 16 playoff drivers. “That’s what we want to do; just continue to climb from here.” 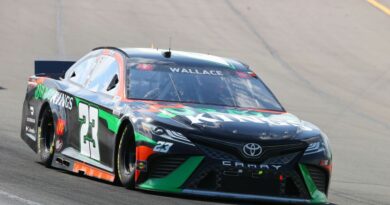 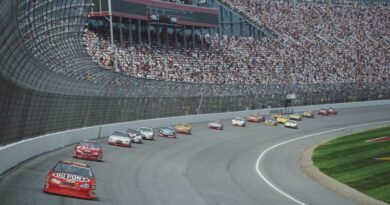 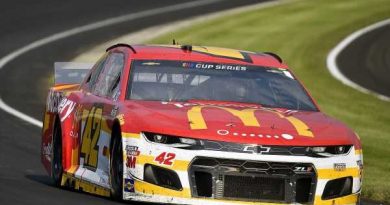