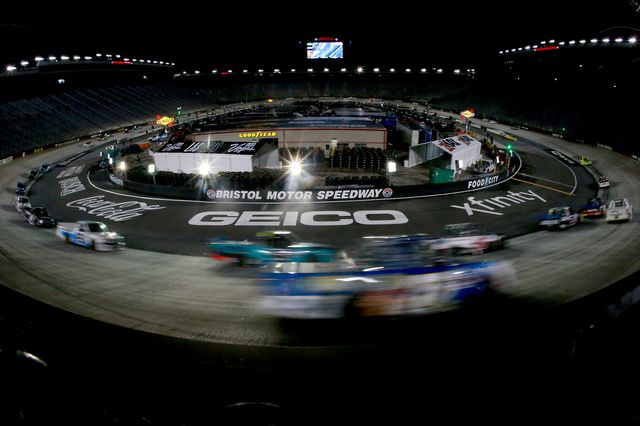 The NASCAR Camping World Truck Series’ 2021 schedule was revealed on Thursday, and it includes a first-time trip to one of the most famous dirt tracks in the country.

The first stop for the NASCAR Trucks at Knoxville (Iowa) Raceway will give the series two races on dirt in 2021. The NASCAR Camping World Truck Series’ first dirt race will take place at Bristol Motor Speedway (March 27) where it will pair with the NASCAR Cup Series. On July 9, trucks will travel to Knoxville Raceway.

Knoxville Raceway hosted its first motor race in 1901, but is best known for a long history of Sprint Car racing, which includes one of the top races in Sprint Car—the annual Knoxville Nationals.

“The NASCAR Camping World Truck Series provides some of the most intense and entertaining competition in all of racing,” said Ben Kennedy, NASCAR vice president of racing development. “The 2021 iteration of the schedule will build upon that intensity through a wide variety of long-tenured race tracks and new venues like Knoxville Raceway. The variety of disciplines will increase the demand on drivers and culminate with a truly battle-tested champion at Phoenix.”

As was originally scheduled in 2020 prior to the COVID-19 pandemic, World Wide Technology Raceway at Gateway will return to host the start of the Playoffs (August 20). Two historic short tracks will determine which drivers continue their Playoffs run, as Bristol Motor Speedway (Sept. 16) trims the field to eight and Martinsville Speedway (Oct. 30) decides which four drivers will race for a championship at Phoenix Raceway (Nov. 5).

Saturday, May 22 – Circuit of the Americas

Are you into the dirt? Is NASCAR making a mistake by adding more dirt tracks to the schedule? Let us know what you think in the comments section below. 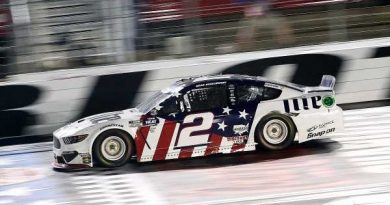 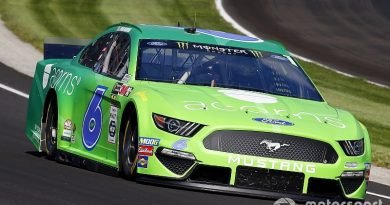 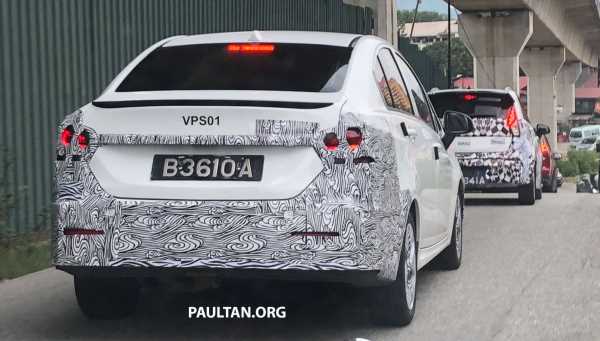 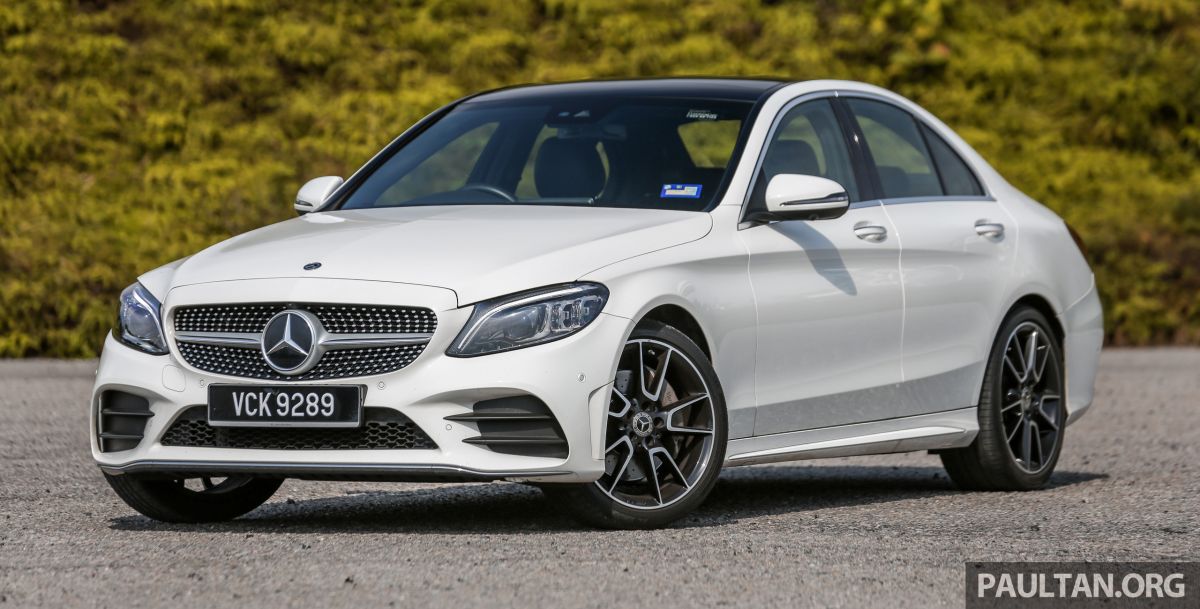 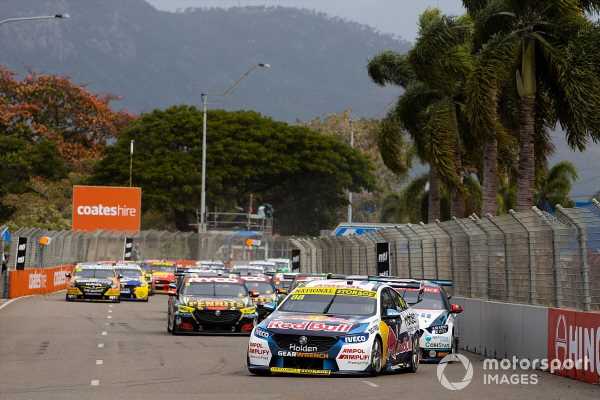 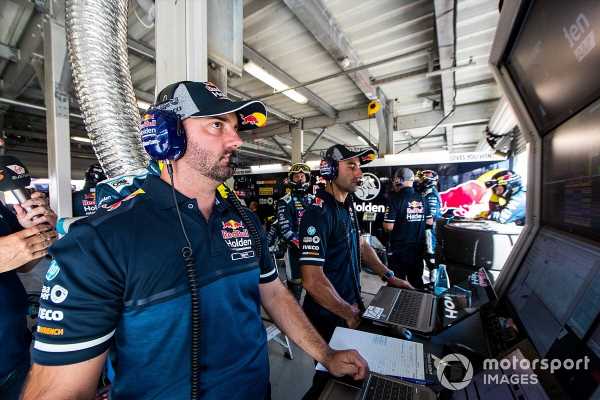 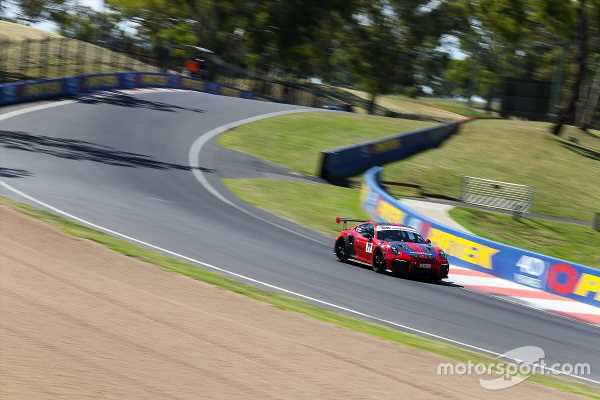 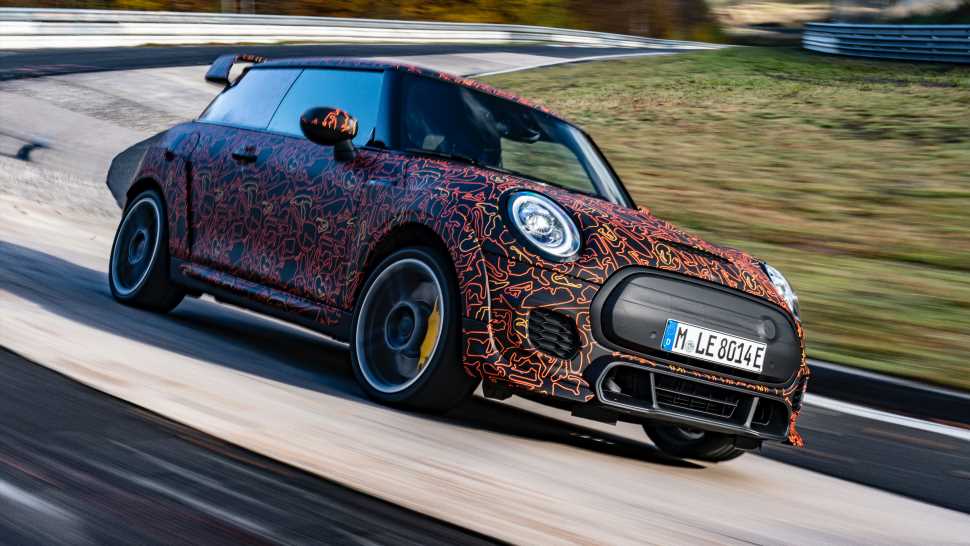