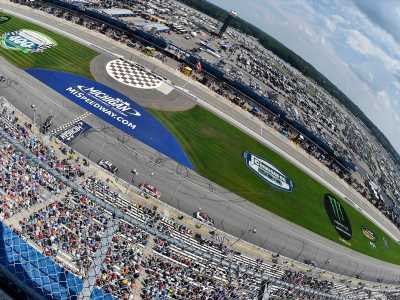 NASCAR is closing on a $2 billion purchase of International Speedway Corporation, a move that will give the sanctioning body itself control of 12 racetracks across all three national tours, while also providing itself flexibility toward promised schedule upheaval.

The deal, which should be finalized by the end of the year, will give NASCAR itself ownership of tracks like Daytona International Speedway, Talladega Superspeedway, Darlington Raceway and Homestead-Miami Speedway.

NASCAR first made public its intent to acquire ISC back in November and has negotiated with shareholders not already on the NASCAR board over a buyout price.

While a popular misnomer that NASCAR and ISC were sister companies, due to the controlled involvement of the France family in both, the track-owning entity is actually a publicly traded entity and this week’s transaction is the first step toward privatization.

International Speedway Corporation is one of the two major track-holding entities in the United States, with the Bruton Smith owned Speedway Motorsports Inc. owning eight other tracks across NASCAR’s top-tier division.

SMI has also made overtures to take itself private over the past six months.

By acquiring ISC, NASCAR can begin implementing changes to the schedule, something president Steve Phelps has indicated is a priority for his tenure. That means more short tracks and road courses — and perhaps even a shorter overall schedule with 36 points-paying races believed to be too economically grueling for the current era.

NASCAR is currently in the penultimate season of a five-year sanctioning agreement, which widespread changes possible following the 2020 season.

Should NASCAR complete the merger with ISC and take it private, it can make changes to the schedule with tracks it owns, without having to answer to stockholders or worry about stock prices.

Lawsuits, such as Ferko v. NASCAR, also previously dictated the date acquisition landscape for the sport.

NASCAR already owns Iowa Speedway outside of Des Moines, one of the shortest tracks across all three national tours and a popular suggestion from fans to acquire a Cup date.

“We are pleased with the progress that the negotiation and execution of the merger agreement between NASCAR and ISC represents,” NASCAR said in a statement. “While important regulatory and shareholder approval processes remain, we look forward to the successful final resolution of this matter and continuing our work to grow this sport and deliver great racing experiences for our fans everywhere. With a strong vision for the future, the France family’s commitment to NASCAR and the larger motorsports industry has never been greater.”

As for SMI’s own privatization effort, the Smith Company offered no comment on Wednesday’s revelation.

NASCAR was also reported to be identifying potential buyers for a sale last summer, with the sanctioning body retaining Goldman Sachs in the endeavor. While NASCAR has not confirmed the status, its worth mentioning that the value of the league would be greater if a buyer could obtain NASCAR itself and a majority of the tracks on the Monster Energy Cup Series schedule.

Only Indianapolis, Pocono and Dover are independently owned facilities. 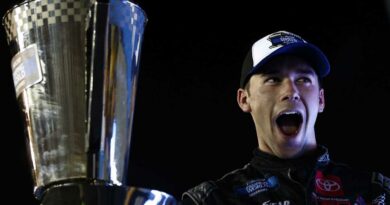 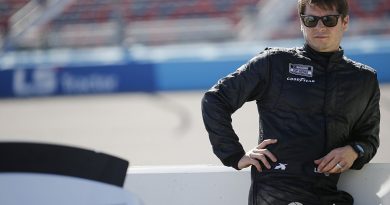