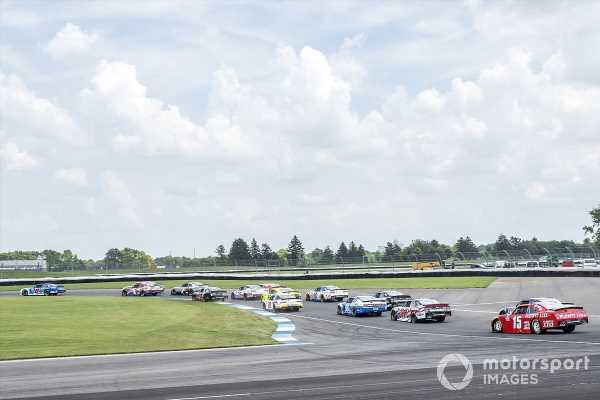 IndyCar and NASCAR will once again combine for a doubleheader race weekend at Indianapolis Motor Speedway next season but with an added twist.

The IndyCar and Cup Series will compete at IMS Aug. 14-15 in 2021 but this time the Cup series will also compete on the IMS Road Course.

This year, when the series’ combined for their first joint event on July 4 weekend, IndyCar and the NASCAR Xfinity Series ran on the road course while the Cup race remained on the 2.5-mile oval track.

The Cup Series has run on the iconic oval for 27 consecutive seasons.

“Our first NASCAR-IndyCar weekend was a big success last July, with positive feedback from our loyal fans who watched the races on NBC and from the drivers, teams and participants involved,” IMS President J. Douglas Boles said.

“The Xfinity Series’ debut on the IMS road course provided exactly the kind of thrilling action from the green to checkered flags that we anticipated, so we know the teams and drivers of the Cup Series will put on a great show as they turn left and right for the first time at IMS.

“We can’t wait to welcome back fans to see NASCAR and INDYCAR together during this exciting weekend as we add another memorable chapter in the long, storied history of the Indianapolis Motor Speedway.”

Boles said Wednesday no decision had been made yet on plans for the Xfinity Series at the track next weekend.

The Cup series’ venture on the 14-turn, 2.439-mile IMS road course will be one of a record six road course events on the 2021 Cup schedule.

The doubleheader event will also provide the unique situation of seven-time Cup series champion Jimmie Johnson, who is leaving fulltime NASCAR competition at the end of this year, still competing on the same weekend but in the IndyCar event.

“We all wanted to see what the Xfinity Series was going to do on the road course this year and it did not disappoint,” said Cup series driver Joey Logano. “What an incredible finish with Chase Briscoe and A.J. (Allmendinger) and Austin Cindric all battling it out until the end.

“Our cars were slipping and sliding and as a driver that’s a lot of fun. You want to see tire wear, you want to see the penalty of driving too hard and as strategy plays into it. I think it’s going through a lot of loops into the race.

“By the end of that race, I was saying I hope we get to do this. I want to get on that race track with our Cup cars and 40 of us crazy guys out there.”

Said IndyCar Series driver Graham Rahal: “This is a tremendous thing for everybody to race together. This year we were on the same weekend but we never really saw each other (because of COVID-19 restrictions).

The IndyCar event will be a new race added to that series’ schedule in 2021. 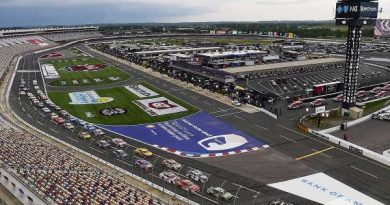 NASCAR calls for unity in the ‘stand against racism’ 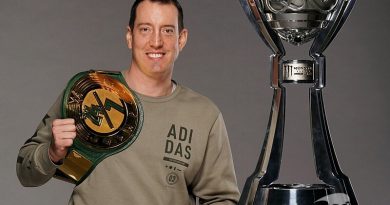 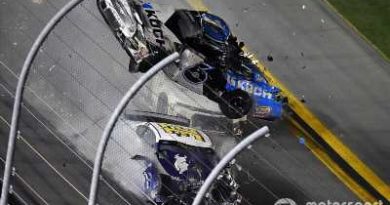 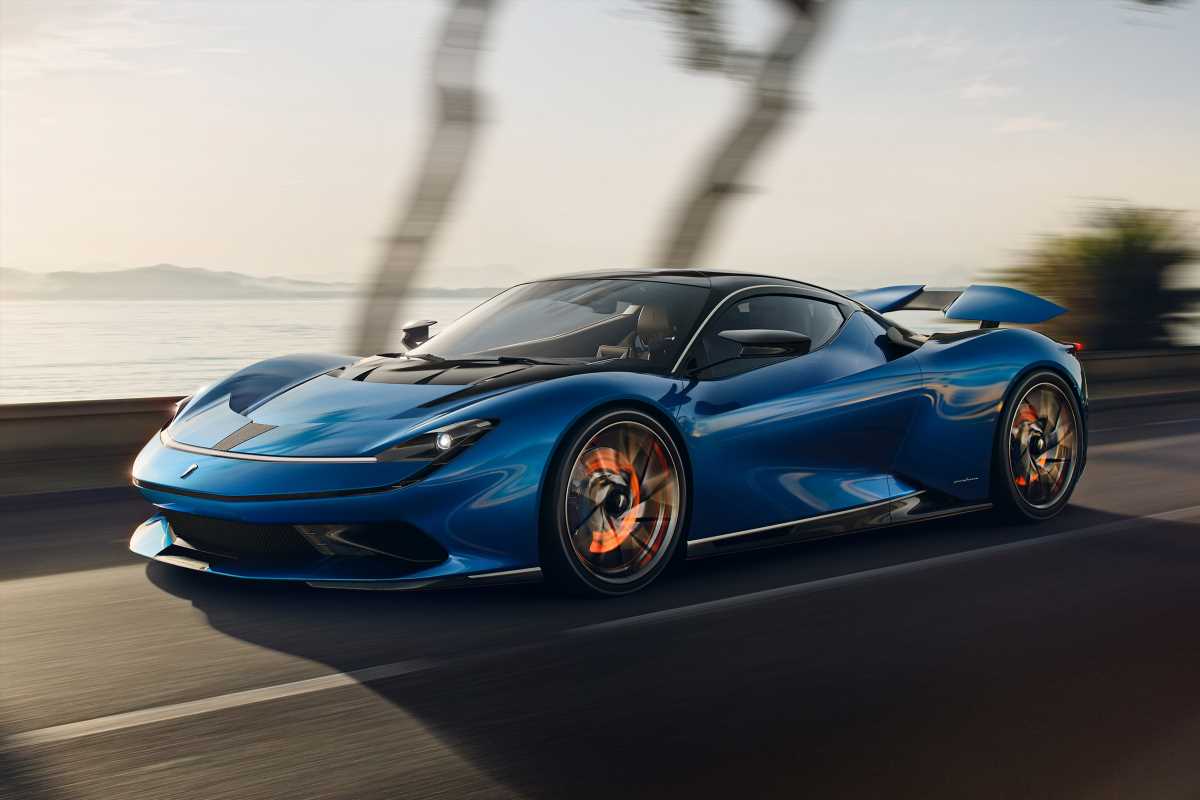