A National Transportation Safety Board report released on Wednesday concluded that pilot error was the primary cause of the crash of a small plane carry Dale Earnhardt Jr., wife Amy and daughter Isla on Aug. 15, 2019.

The reported listed the following cause:

“The pilot’s continuation of an unstabilized approach despite recognizing associated cues and the flight crew’s decision not to initiate a go-around before touchdown, which resulted in a bounced landing, a loss of airplane control, a landing gear collapse, and a runway excursion. Contributing to the accident was the pilot’s failure to deploy the speedbrakes during the initial touchdown, which may have prevented the runway excursion, and the pilot’s attempt to go around after deployment of the thrust reversers.”

A ‘go-around’ is when a pilot pulls out of a landing and gains altitude to make another landing attempt.

“The flight crew made several comments about the airplane flying too fast and allowed the airspeed to increase well above the reference speed for the approach.”

The pilot did not extend the speedbrakes upon touchdown, something mandated by the landing checklist, but instead attempted to deploy reverse thrusters — a later item on the list.

As a result, the Cessna 680A Citation Latitude bounced twice upon landing upon the 5,001-foot runway at the Elizabethton Municipal Airport. After its fourth touchdown, the right main landing gear collapsed and the plain went through a chain-link fence before coming to rest on the edge of Tennessee State Highway 91.

Earnhardt and his family were able to escape with minor injuries after climbing out of the plain through the main cabin door after the craft caught fire. The two pilots also escaped.

Pilot Richard Pope told the NTSB that he was carrying extra speed on approach to the runway because the plane “slows down so easy.” Co-pilot Jeffrey Melton said that after thrust was increased “the power never comes.” The reverse thrusters were again applied when the plane touched down for the third time — all according to the NTSB report.

All told, the report cited the pilot’s inability to attain or maintain airspeed and the descent rate, plus the decision-making of the pilot as probable causes of the crash.

The full report can be read here. 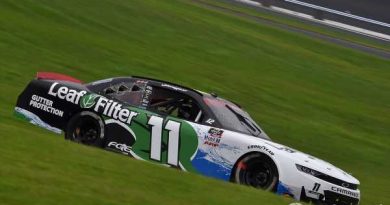 Justin Haley to return to Kaulig Racing for 2021 Xfinity season 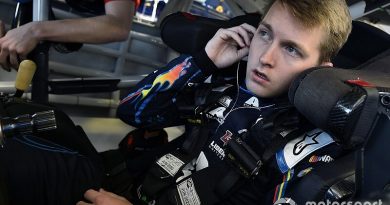 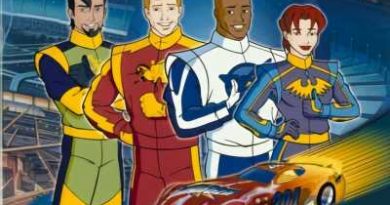 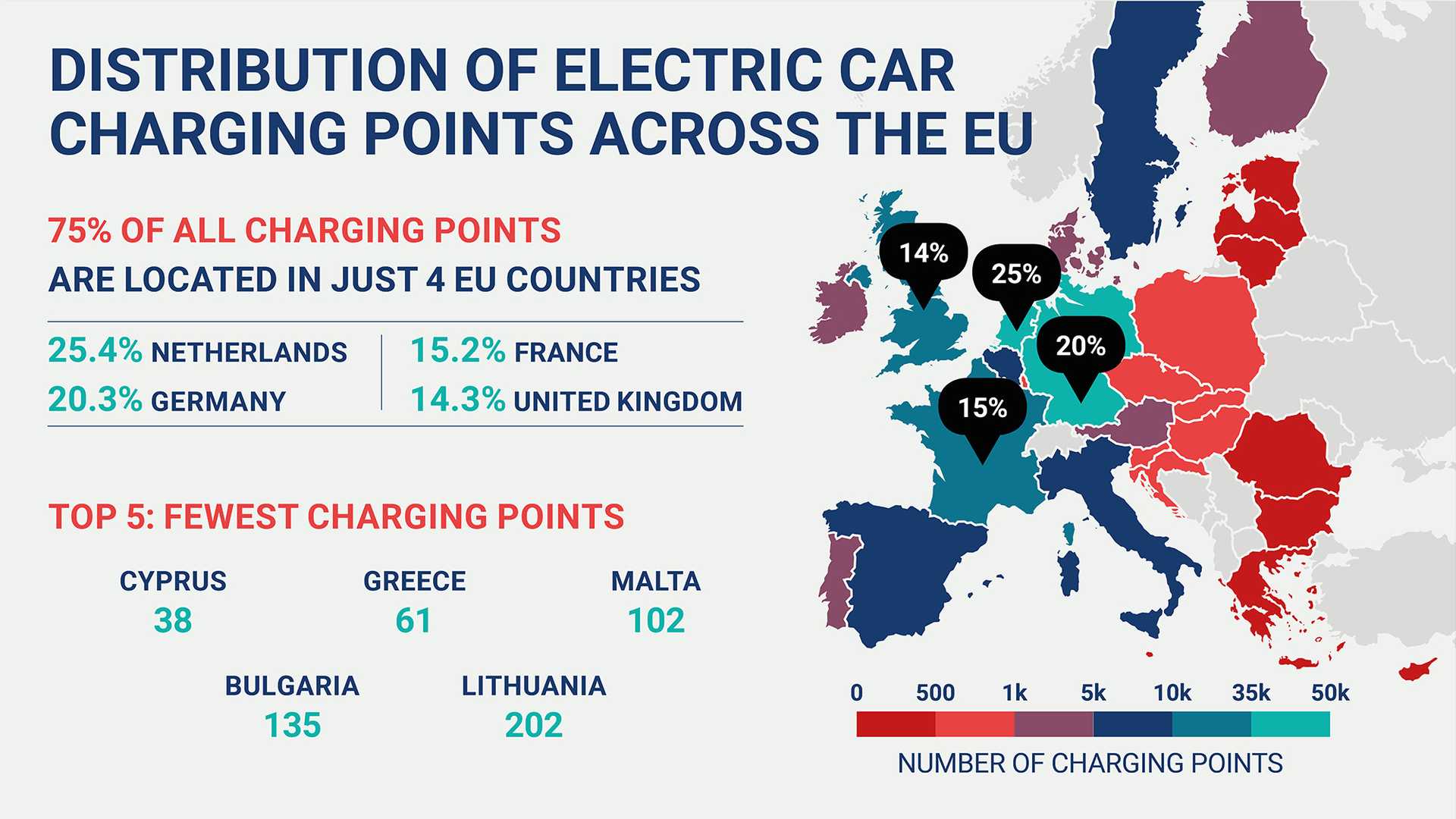 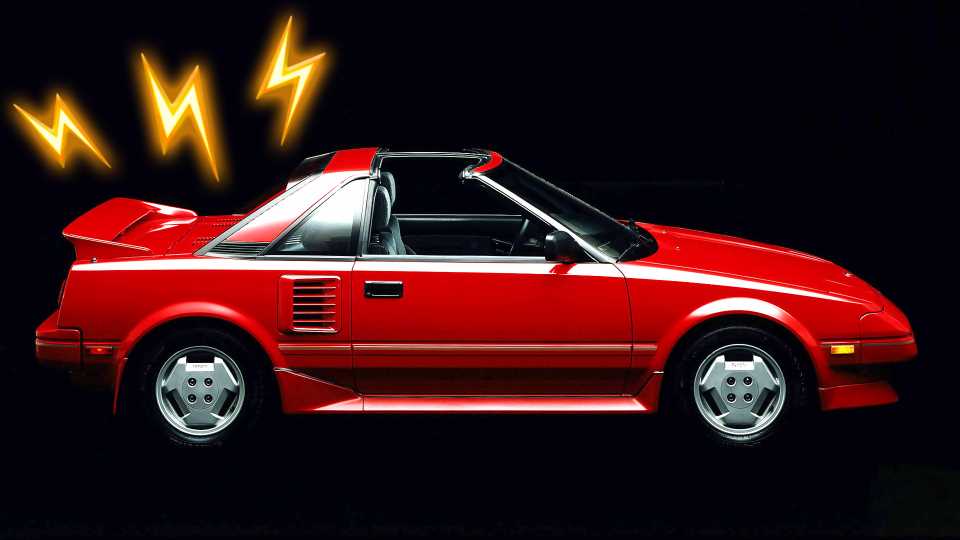