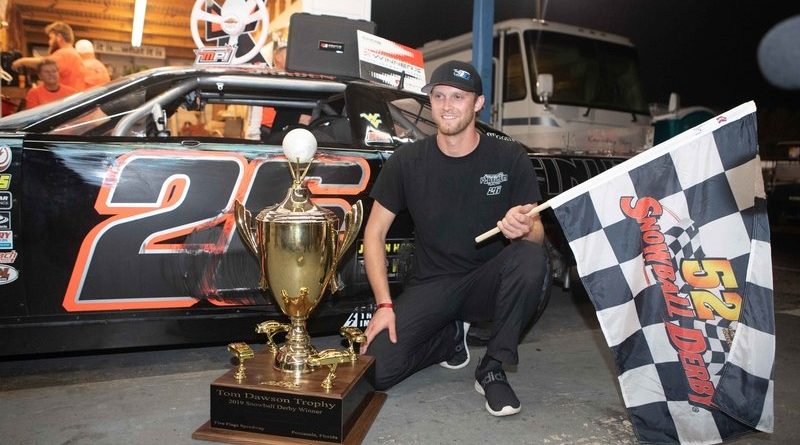 Stephen Nasse crossed the finish line first, but he did not win the 52 Snowball Derby at Five Flags Speedway in Pensacola, Florida.

Instead, that honor went to Travis Braden, who was declared the winner of the prestigious Super Late Model classic when Nasse was disqualified in post-race technical inspection, the third time in 10-years that the trophy changed hands due to a mechanical infraction.

Braden’s path to victory was not ordinary.

Despite having one of the fastest cars through the week-long event of practice, he was involved in a crash in the closing minutes of Friday practice and had the entire right side of his car destroyed. His team repaired it, but they barely snuck into the starting lineup — posting the 30th fastest time in a session that only took the top-30 and send the rest of the field to a last chance race.

That allowed the 25-year-old mechanical engineer from Wheeling West Virginia to make his car better during Saturday happy hour and it was good enough to cross the line second behind Nasse at the flagged conclusion of a green-white-checkered finish.

Nasse was later disqualified for having titanium piston caps within the braking system of his race-winning Jett Motorsports No. 51.

The post-race technical inspection shed has been christened the “Room of Doom.” It rose to national prominence with the disqualification of Chase Elliott in 2013, which handed the win to Erik Jones, and then subsequently in 2015 when Elliott was the beneficiary of a Christopher Bell disqualification.

This time, chief technical inspector Ricky Brooks said this was a clear violation of the rules, which ban titanium brake compartments.

Brooks said there is an advantage but couldn’t say if it made a difference on Monday night.

“There is an advantage,” he said. “I don’t know if it helped him win. But it’s like any other disqualification we’ve done. It’s in in the rule book in black and white. If we don’t go by that, none of this matters.”

And why wasn’t the piston caps checked throughout the week, during any of the previous countless inspection attempts?

“That’s something inside the car that we can’t check during the week,” Brooks said. “It’s just like an illegal motor.”

In a social media post, Nasse suggested the Monday night discovery was much more nefarious.

Nasse recently defected from PFC Brakes to Brembo Brakes. The 24-year-old suggested that his disqualification stems from a tip provided by PFC representative Chris Dilbeck:

“First of all, let me start by saying that I have the best guys in the business behind me. My Jett Motorsports guys are amazing and we had two badass cars tonight. I drove from 36th to first with no power steering. We also have the best people supporting us and one of those are Brembo Brakes, whom I highly recommend for all your brake needs.

“We left PFC Brakes because they weren’t willing to help us and were playing favorites. The first thing tech asked us to do is remove the brakes because they had a ‘tip’ from their major supporter at PFC Brakes, Chris Dilbeck. In our brake system there was a small titanium cap which does not enhance performance at all.”

“What does it mean to hold this trophy? I really don’t know, but in all reality, it’s one of those moments where I do know.  It feels very special, but I can tell it’s going to feel more special with a little bit of time,” Braden told Speed51.  “It stinks that we couldn’t have won the race outright, but I know these guys won the Snowball Derby.  We brought a car here capable of winning this race outright.”

Nasse wasn’t the only driver to leave Pensacola frustrated, as Ty Majeski appeared poised to take the win on two different occasions.

Following a red-flag with 17 to go, Majeski built a nearly two-second lead. That was erased by a yellow flag with five laps remaining. He got another great restart and when Braden and Nasse each took turns making a three-wide battle for second, and Majeski again skipped away to a nearly 2-second lead.

However, a spin by Braden set up the first green-white-checkered finish of the night.

On the following restart, Majeski got tangled battling to hold onto the lead and went around in front of the field, collecting top contenders Jeff Choquette and Casey Roderick among others. Nasse, who was on the outside of Majeski was able to slip by and avoid the carnage to become the improbable leader.

“They were yelling at my restarts,” Majeski said. “First I was going too slow like a normal restart and then they wanted me to pick it up in Turn 3. Then they’re yelling at me for going too high. Firing in 3, I can’t keep it down off 4 so no matter what, I couldn’t seem to please them.

Derek Thorn, who won the Pro Late Model Snowflake 100 Saturday night and the pole for the Snowball Derby, initially made it through the wreck and was going to start third on the final restart. However, after a review, he was ruled to have been involved in the caution and sent to the back.

The Snowball Derby is considered the most prestigious short track race in North America, and it routinely invites NASCAR contenders and top prospects to do battle with the best in Super Late Model racing.

It pays a base purse of $22,500 to win, but countless thousands in bonus and contingency monies.

The complete results can be found below. 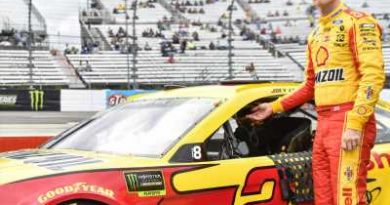 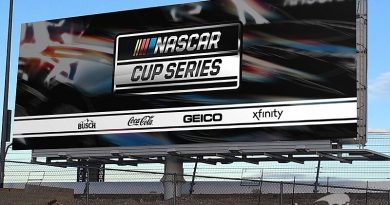 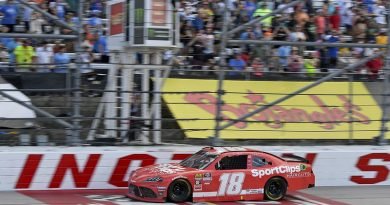 No longer ‘encumbered’ NASCAR penalties now mean so much more 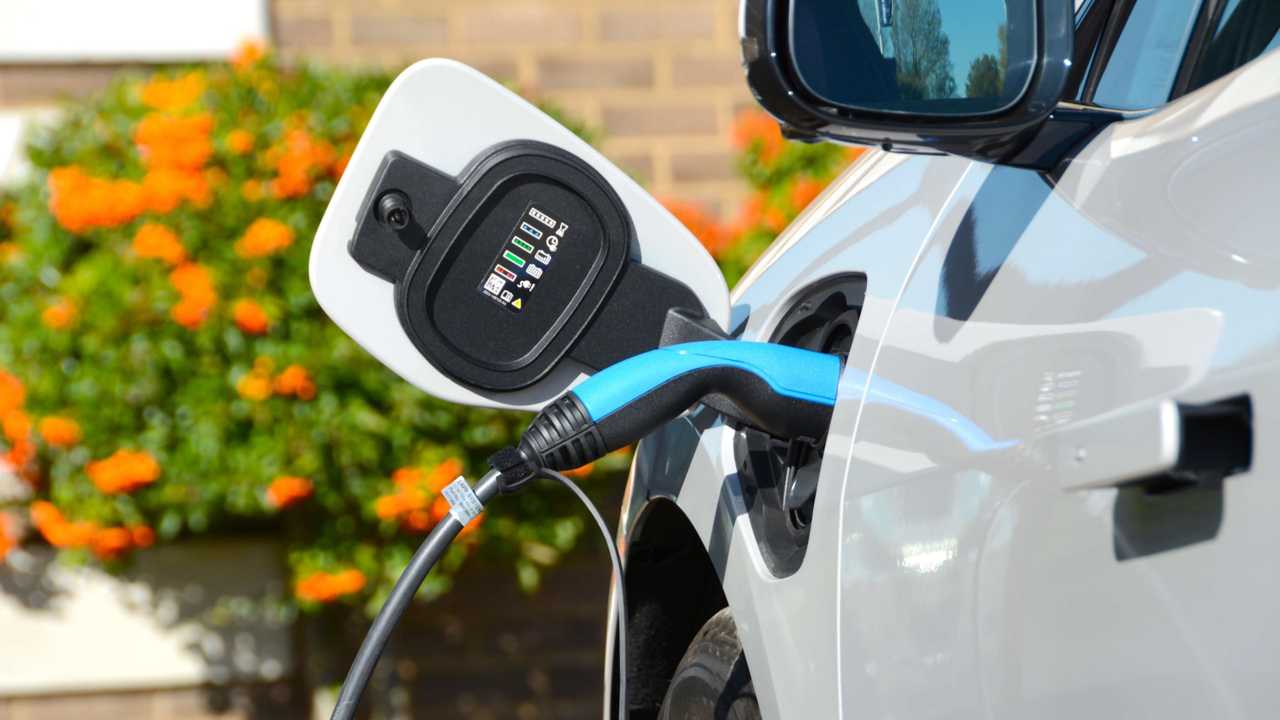 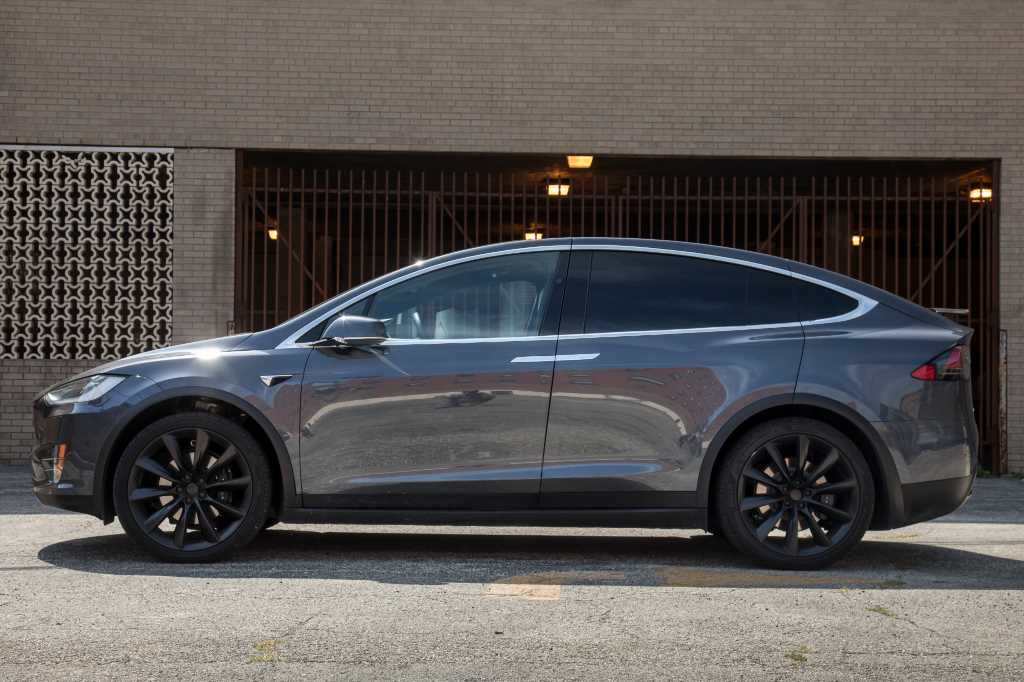 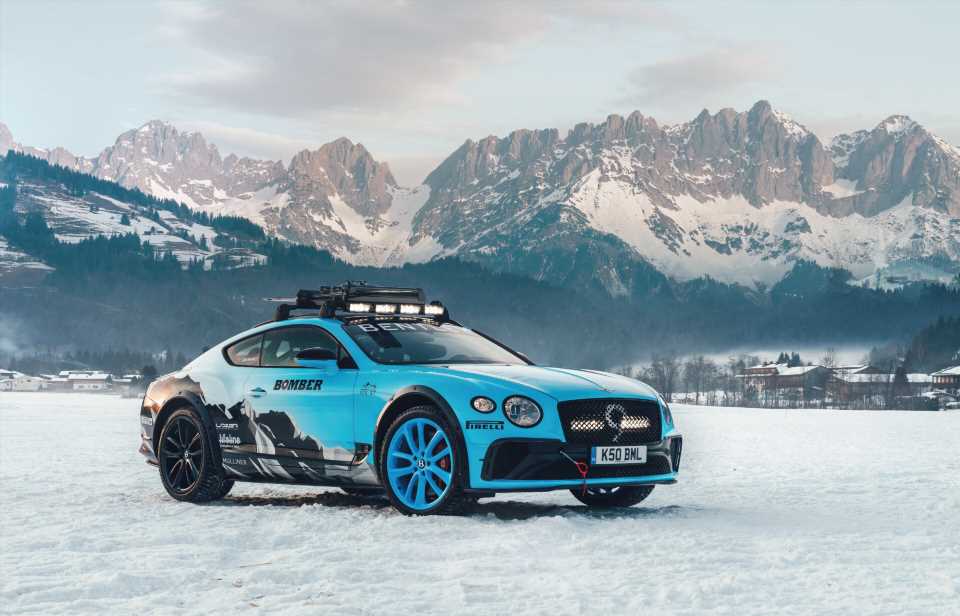 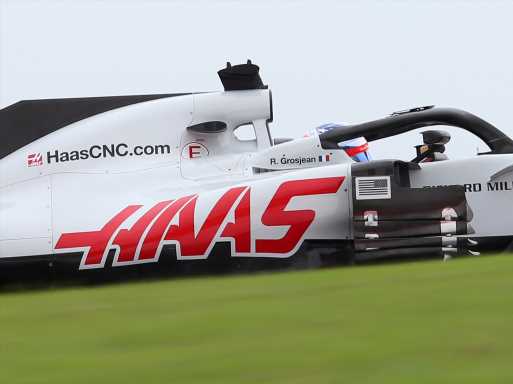 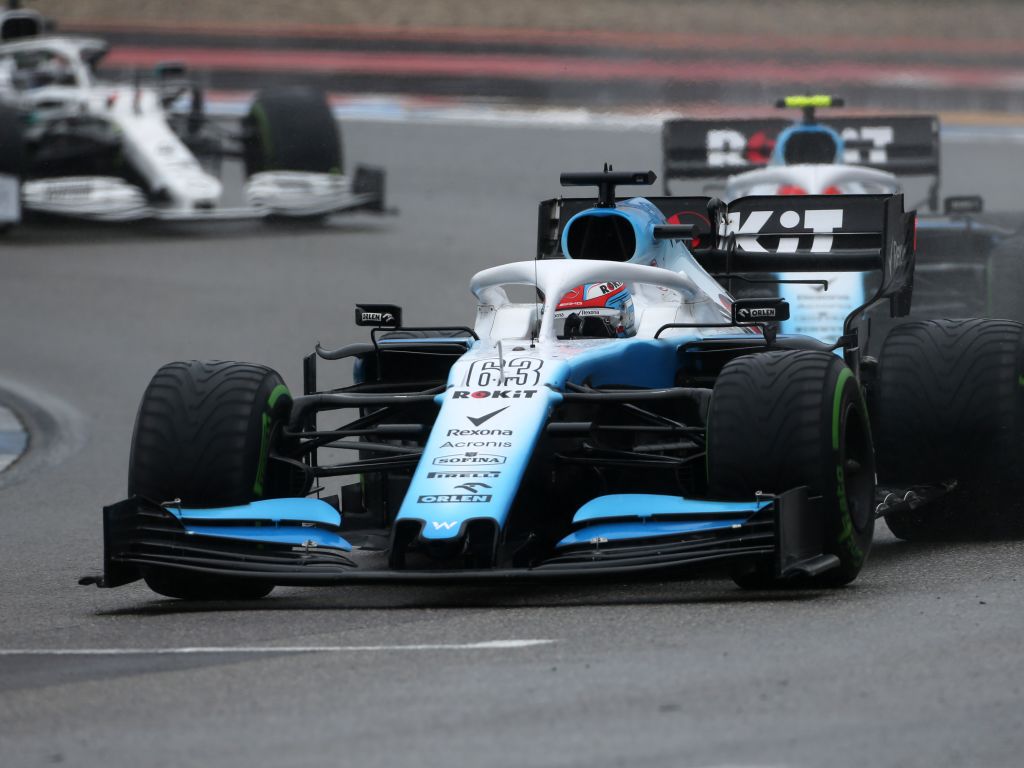 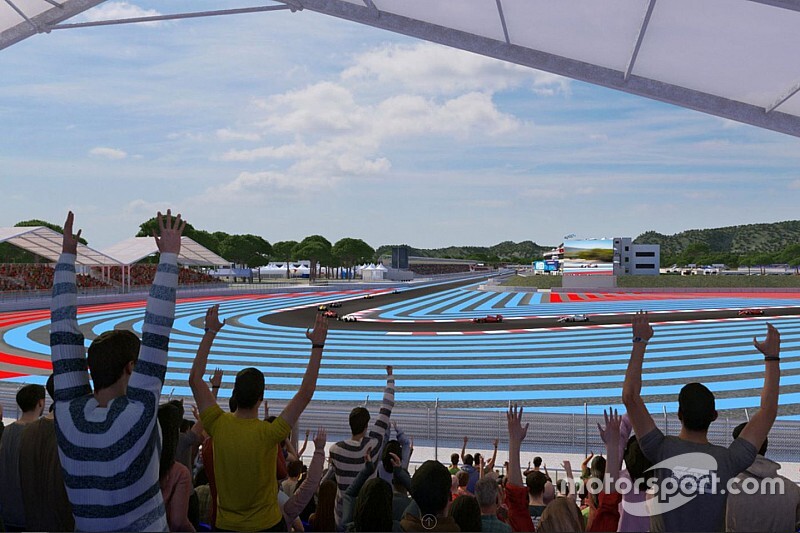 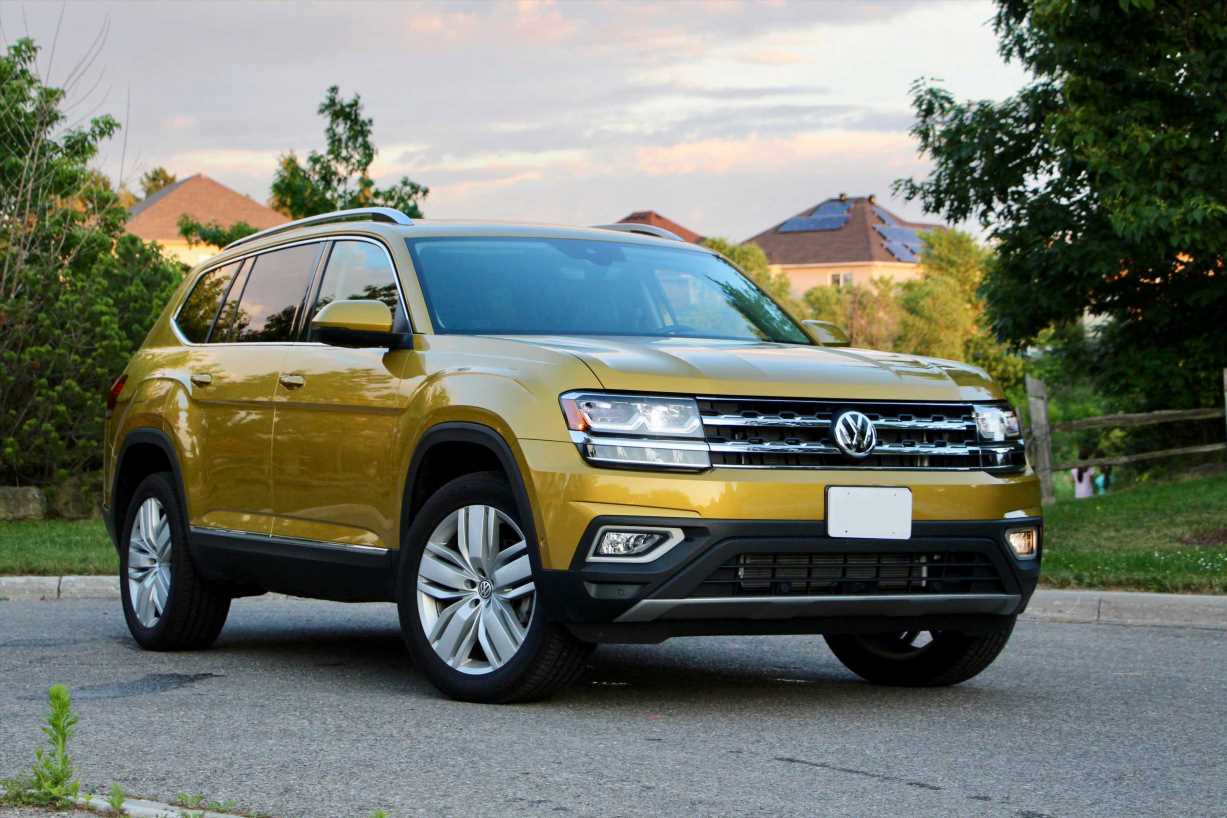 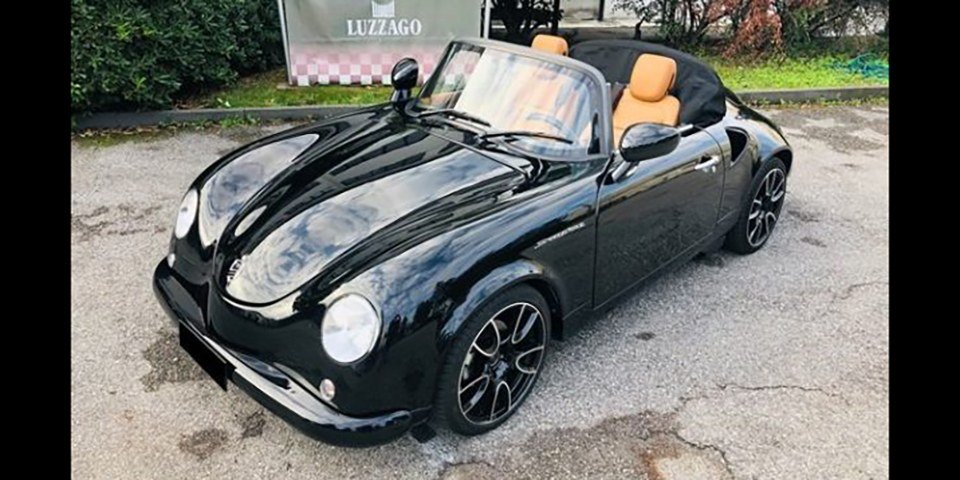 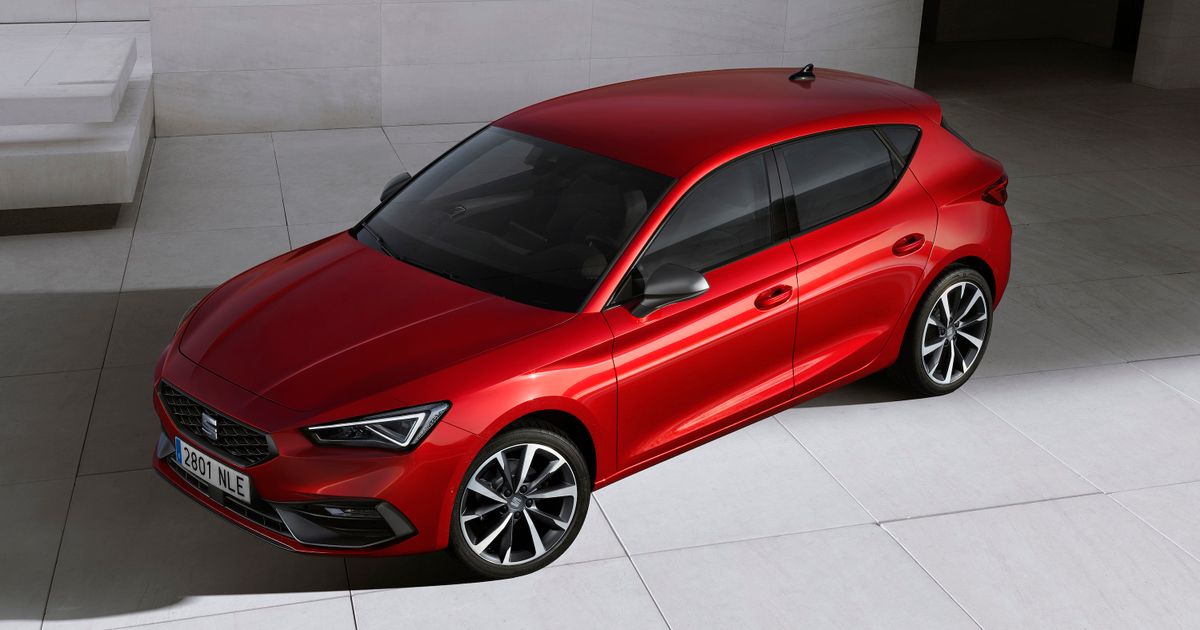