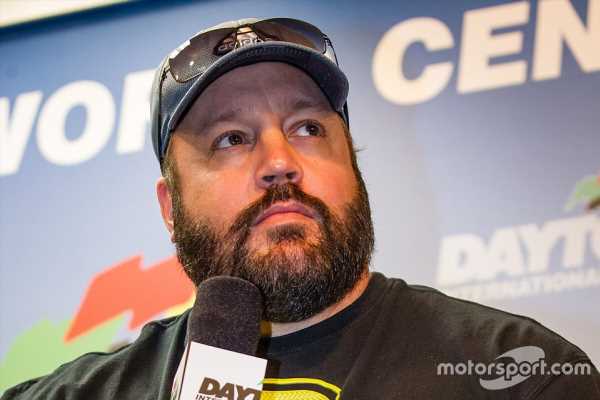 The team is run by the character played by James, who will serve as the real-life Grand Marshal for Sunday’s Daytona Road Course Cup Series race.

To promote the new series, the cast – which also includes Dan Ahdoot, Jillian Mueller, Gary Anthony Williams and Paris Berelc – took to the racetrack themselves, virtually at least, playing NASCAR Heat 5 to see who would win The Crew Cup.

Check out the action below to see who won… 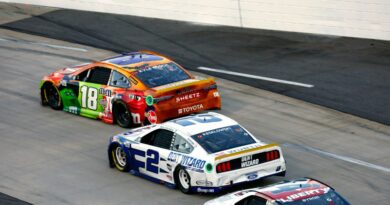 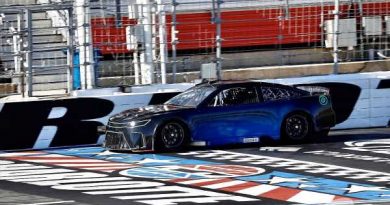