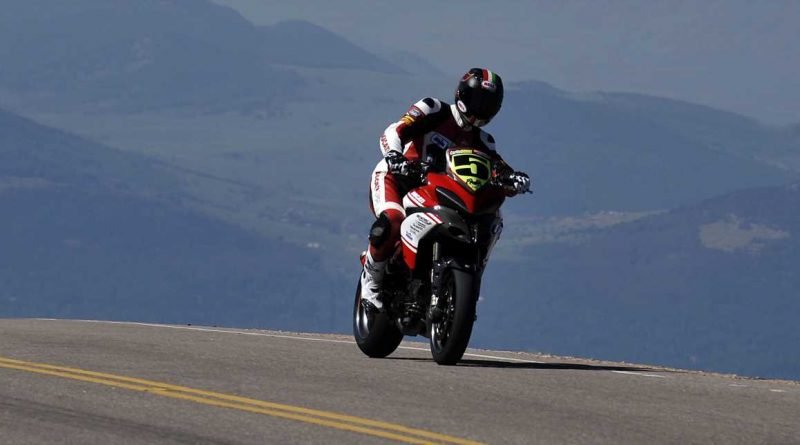 The Pikes Peak International Hillclimb issued a statement over the weekend declaring that motorcycles will not take part in the racing event for 2020. The announcement comes after four-time motorcycle champion Carlin Dunne was killed contesting the 2019 title.

Pictured above, Dunne on his way to victory at Pikes Peak in 2012.

According to Motorsport.com, the event’s board of directors convened shortly after the incident to review options.

“It was decided that in order to determine the long-term viability of the motorcycle program, there will be no motorcycle program offered in 2020 so that race organizers can gather data and analytics to review more thoroughly the impact on the overall event in the absence of this program,” the statement said.

“Motorcycles have been a part of the PPIHC for the past 29 years, and their history on America’s Mountain dates back to the inaugural running in 1916,” said Pikes Peak hillclimb chairman Tom Osborne. “That said, the motorcycle program hasn’t been an annual event,” Osborne added. “They have run 41 of the 97 years we’ve been racing on Pikes Peak. It’s just time to take a hard look at every aspect of the race, including the motorcycle program, and determine whether or not the event may change.”

The board of directors says it will continue tracking data into 2020 to determine a long-term future for motorcycles at the event, to be announced at the end of next year. 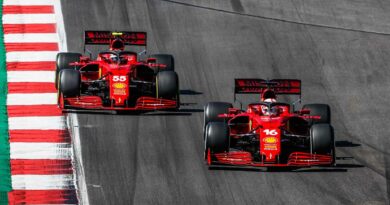 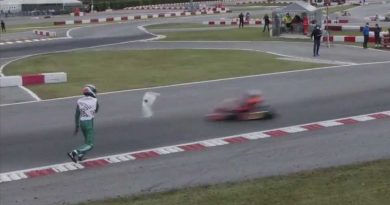