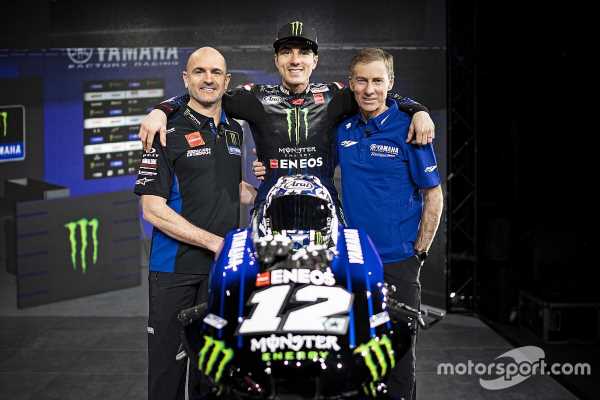 Yamaha signed Fabio Quartararo to take Rossi’s place for 2021 at the start of last year, with the veteran Italian remaining a factory-backed rider with a switch to SRT.

Vinales feels Yamaha has lacked unity within its ranks for the last three years, and believes now there is no longer the division within the garage of having “Valentino’s team” and “my team” the Japanese marque can be more “complete” as a unit in 2021.

“I think for us it’s very important the unity in the team, because for the last three years everyone was going it alone,” Vinales said during Yamaha’s 2021 launch event.

“We were not all as one, and I think with Esteban [Garcia, crew chief], also Lin [Jarvis, managing director] and Maio [Meregalli, team manager] what we are trying to do is take the 20 or 24 guys that are working inside the team to make it one team.

“And for me I think this is more important to keep the good mood, the good feeling.

“After the previous years, it’s been difficult because it was Valentino’s team, my team.

“Now I think we have the opportunity to be one complete team and to go forward in the same direction with both riders and I think to accomplish what we are able to do, because you can see in one race we are super good and the next race we are bad.

“For me it’s difficult to believe the bike can change so much from one track to the next.

“So, first we have to up step all these problems we have, and for sure the results will come alone because we have the speed, we have good qualifying, we have good races, good rhythm.

“So, what I think we need is more details. We need to go deep in the details, and I think Maio and Lin are really involved in all these details.”

Quartararo agrees with Vinales’ comments, noting they showed similar levels of performance across the campaign, which should aid in developing the M1.

“In Jerez, both [of us] made 1-2, then in the end of the championship we were always together; if I was seventh, he was eighth, or reversed,” Quartararo said when Motorsport.com asked him about Vinales’ comments.

“So always super close. At the end of the year, we never had a factory bike in P1 or P2, and then all the rest P11.

“We were all down or all up, so I think we more or less had the same complaints and I think we can do a good job together.

“It’s always difficult to say the same comment because we have different riding styles.

“But for sure we have the same problems and I think we need to push in the same way, and I think this is great.

“Of course, Maverick is my main rival, but if we can fight for one and two and not eighth and ninth, it’s much better to work together.

“So, I think it will be a good rivalry and to improve the bike.“ 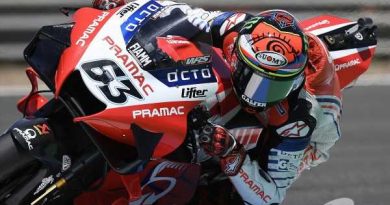 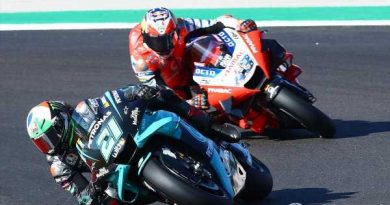 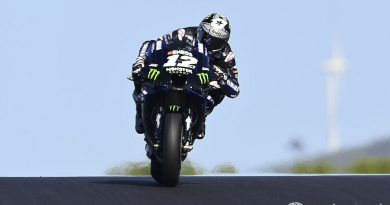 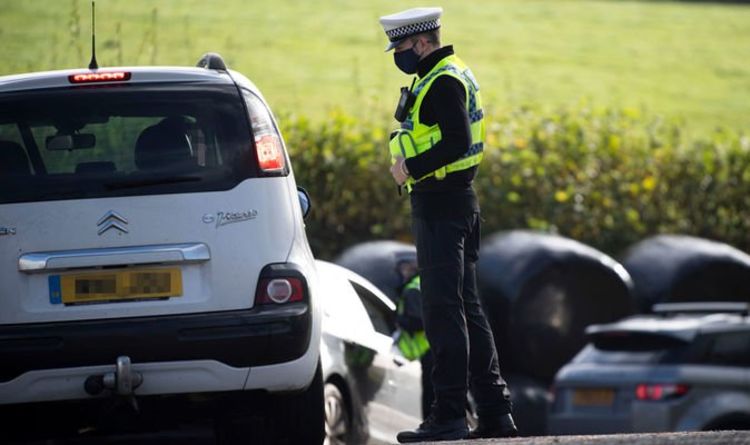