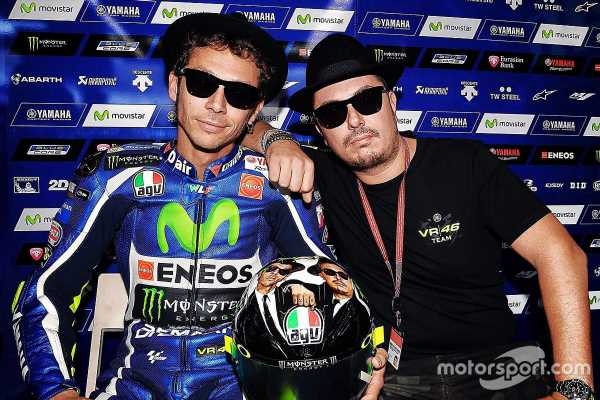 Rossi switches to Petronas SRT for 2021 after signing a deal to extend his MotoGP career last year following 15 seasons (split by two years with Ducati in 2011 and 2012) with the factory Yamaha squad from 2004 to 2020.

The Italian will remain a factory rider, but only has a one-year deal in his pocket with SRT – Yamaha boss Lin Jarvis branding this a “technicality” owing to both the Japanese marque and SRT having not yet signed a new agreement with MotoGP for 2022 and beyond.

Much like the original timeline he gave himself before the 2020 campaign was heavily disrupted by COVID-19, Rossi – according to Salucci – will take the opening six or seven rounds of 2021 to evaluate his performance before making a decision on his MotoGP future.

Speaking to Sky Sports in Italy, Salucci said: “It will depend a lot on the races, after six, seven GPs we will see if he is having fun and how much he will be competitive.

“At that point, we will make a choice.”

This season will mark the first a VR46-backed bike will race in the premier class, after a deal was struck between the company and Esponsorama Racing (formally Avintia) to run the VR46 colours on Luca Marini’s Ducati.

This has very much been seen as a precursor to the VR46 team stepping up to MotoGP in its own right from 2022 – with it thought Esponsorama Racing won’t continue beyond 2021.

Salucci says this is something being discussed and admits the team’s “heart is with Yamaha” in regards to what bikes it wants to run.

“Our guys have grown faster than expected, the time has come to think [about] making a team in MotoGP,” Salucci added. “The road is long, the step to take is also important from an economic point of view – we are facing fundamental months.

“We don’t know which bike we will go to MotoGP with, [but] for sure we all know that our heart is with Yamaha.” 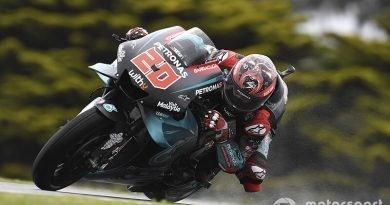 Quartararo “lucky” not to break anything in FP1 crash 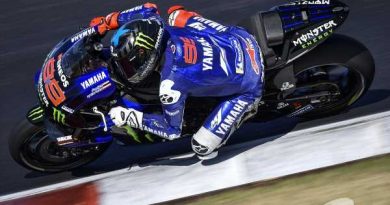 Yamaha: Lorenzo could have been “excellent” MotoGP test rider 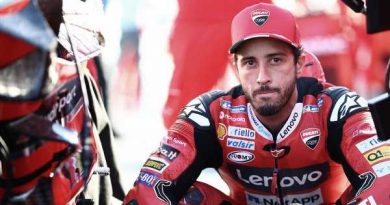 Angry Andrea Dovizioso opens up over his Ducati MotoGP exit