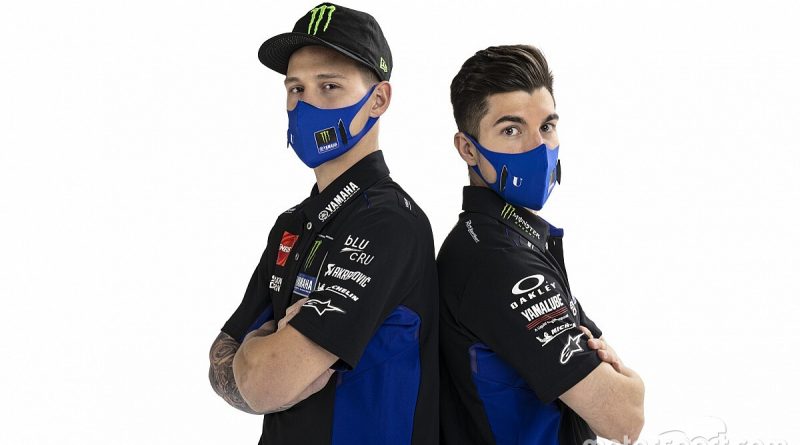 Fabio Quartararo hopes he and Maverick Vinales have a rivalry like that of former Yamaha MotoGP teammates Valentino Rossi and Jorge Lorenzo as he joins the factory team in 2021.

Three-time MotoGP race winner Quartararo steps up to the factory Yamaha squad from Petronas SRT for this season in a straight swap with SRT-bound Rossi.

During their seven years together at the factory Yamaha squad, Rossi and Lorenzo developed a fierce rivalry, which led to a wall being erected in the garage to split their teams and culminated in a bitter fallout while contesting the 2015 title.

When asked during his first official appearance as a factory Yamaha rider at the team’s launch event how he thought his rivalry with Vinales may develop, Quartararo said: “With Maverick, I hope it will be like Valentino and Lorenzo because they fight 1-2 in the championship until the last race.

“I hope to take the place of Lorenzo to win the championship, but I have a good relationship with Maverick. I think we can work really well together, and we can bring Yamaha to the top.”

Quartararo led the championship for much of his sophomore 2020 season, but a dip in form dropped him to eighth in the standings.

It was the first time that the Frenchman had been a championship leader in his grand prix career and this led many to question his pressure management.

However, Quartararo doesn’t see the pressure of stepping up to the factory team as a negative and feels he will be able to better steer the bike in the direction he wants than he could at SRT.

“First of all, you go into a factory team you have kind of more pressure, but you have much more support,” he said.

“When you are doing testing, you are developing a little bit more the bike for you.

“When I was with Petronas, I had everything, but I just confirmed if it was working or not. But when you are in the factory, you say ‘we need to modify this to go better’.

“The factory normally is doing the change or they try to do the best for you.

“I think maybe I have more pressure, but I’ve learned a lot in the last years to handle the pressure and in the end it’s good pressure to be a factory rider.” 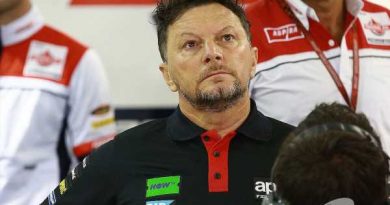 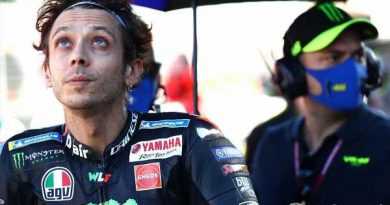 Rossi would have stopped racing without Yamaha MotoGP return 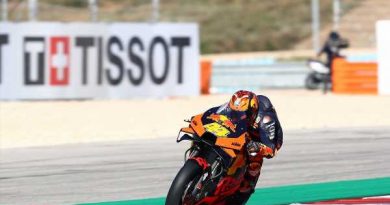 Espargaro has “no regrets” exiting KTM without a win